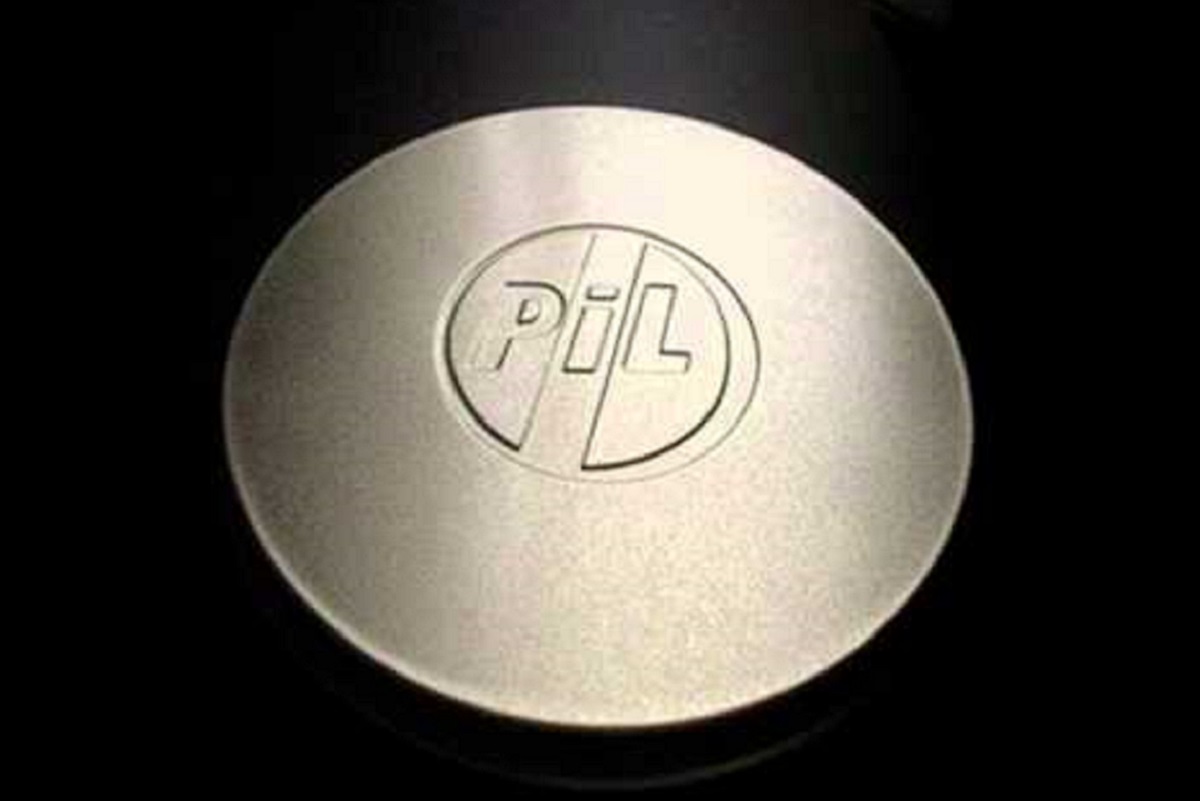 Public Image Ltd’s Metal Box was an album that transformed the post punk landscape, Getintothis’ Banjo looks back at one of music’s masterpieces.

Revolutionary (adjective) radically new or innovative; outside or beyond established procedure or principles; involving or causing a complete or dramatic change.

It’s songs, structures, recording methods and packaging were well beyond what was taken as ‘established procedure’ and caused a seismic shift in perceived notions of what could be done with music.

Back in 1979, when it was released, it was like nothing we had ever heard before. It was shocking even to a generation raised on the never ending explosions of late 70s punk.

It also gave form and direction to a new strain of music that became known as post punk.

Metal Box was presented to the record buying public as three 12” singles in a round metal container, hence the name. This meant both the deep, deep bass and the shards of crystalline guitar could be listened to in the clarity that they needed and the album was possessed of a sound that was generally several steps above that of other albums available at the time.

Jah Wobble’s sub bass was so heavy and presented so well on the 12” vinyl that there were reports of listeners having to balance a coin or a piece of plasticine on the arm of their turntable to stop the sonics causing the needle to bounce off the record.

The packaging also made it difficult to get the records out of the tin without scratching or chipping the vinyl, something that kind of suited the deliberate awkwardness of the music contained in their grooves.

The packaging also impacted on the recording of the music. Having decided on the steel tin that would house their new album before they had written its songs, the album’s budget was largely spent on this elaborate packaging before a single note had been recorded.

Consequently, PiL were forced to sneak into studios that were block booked and paid for by other bands, presumably bands who were content with normal record sleeves, when they had finished for the day and record covertly through the night.

When these bands found evidence in the form of ashtrays and empty beer cans, they stopped this illicit recording from happening, which meant that some songs on the album were left as instrumentals, effectively unfinished due to their being no more studio time available.

One of these, Graveyard turned up later, with lyrics added, as the b-side to Memories, where it was rechristened Another.

John Lydon had already freed himself from the mess that Sex Pistols and punk had fallen into, and with his new band had decided to pretty much sever all ties to rock music.

This was a process that he had already started with PiL’s first album First Issue, which we have looked at previously. This was something that he, guitarist Keith Levene and bassist Jah Wobble seemed to have fallen into instinctively, a desire to flush all traces of rock n roll out of music.

Lydon believed that punk’s natural aim was to kill rock music off forever and, on the first three Public Image albums, they were actively creating new forms of music to replace it.

Other bands of the time also espoused this end to rock music; Subway Sect released an album called We Oppose All Rock n Roll and The Clash famously sang of there being ‘no Elvis, Beatles or the Rolling Stones in 1977’, but it took PiL to give life to this rhetoric and create a music that genuinely had little or no ties to what people expected from rock music, punk included.

Metal Box kicks off with Albatross, a song that was apparently made up on the spot. Wobble’s sub bass starts the song, followed by Levene’s discordant guitar.

Both of these elements were to be present in huge swathes of the music that followed after Metal Box. Levene particularly is pretty much inventing or at least defining post punk guitar as he goes.

Lydon sings of ‘getting rid of the albatross’ and it is easy to see this as him singing about leaving his past behind. More than anyone of his generation, Lydon had a past that would have weighed most people down and left them unable to move on.

As the song careers to a close past the ten-minute mark, it is clear that the song structures can be described as loose. Throughout the album, beginnings and endings seem arbitrary and improvised.

That a band with the weight of expectation that PiL had on their shoulders should be so offhand with their songs was itself shocking and liberating.

Second track Memories follows this lyrical theme, with Lydon wailing ‘You make me feel ashamed at acting attitudes’ before adding ‘This person’s had enough of useless memories’. His removal from the straightjacket and conformist behaviour that punk had led to was now absolute.

Next track Swan Lake is a re-recording of earlier single Death Disco and features some of Lydon’s most personal lyrics.

Written about watching his mother die from cancer, he sings ‘final in a fade, watch her slowly die, saw it in her eyes, choking on a bed, flowers rotting dead’ and the song finishes by looping on the line ‘words cannot express’. It is as affecting as it is possible for music to be.

Elsewhere, Lydon takes lyrical inspiration from news items of the time. Poptones concerns itself with a girl who was kidnapped by two men and driven into a forest with unusual music playing on cassette during the drive. When the girl reported this to the police, the pair were tracked down with the cassette, still in the car’s player, helping to secure a conviction.

PiL lacked a permanent drummer at the time and a variety of people were used. Wobble takes the drums for Careering and Levene steps up for Poptones. Richard Dudanski and Martin Atkins also play on some songs, with Bad Baby allegedly being Atkins successful audition for the vacant drum stool.

The last side of Metal Box finishes with three songs that merge into each other, Socialist, Chant and Radio Four.

The first and last of these feature no guitar and no vocals, with Levene moving to keyboards and away from the guitar he was known from.

Lydon’s absence may seem like an odd move – if you have the voice of a generation in your band it may be thought of as being a bit cavalier to not have him sing on two of the album’s closing three tracks, but PiL were sufficiently free of ego to enable them not to be precious about who actually played on some of the track.

Lydon’s explanation of this at the time spoke of the democracy in the band; “Whoever is there will do whatever is necessary’.

PiL had an outlook that was new and that caused upheaval. This was how the future could be.

With the benefit of hindsight, this egalitarian, utopian approach did not really manifest for very long.

Before the next album Wobble would either leave or be sacked for appropriating outtakes and backing tracks for his solo album, depending on who you believe. Lydon and Levene fell out and have barely spoken to this day and a more traditional path of albums and tours lay in PiL’s future.

But for a while, the unwritten future was laid out before us and the possibility of change hung in the air.

It felt like we had won, that things would be forever different as a result of what we were doing.

But that doesn’t make Metal Box anything other than a glorious and brave attempt to cast aside the rule book and rewire all that had gone before.

And that’s more than can be expected of any band really.