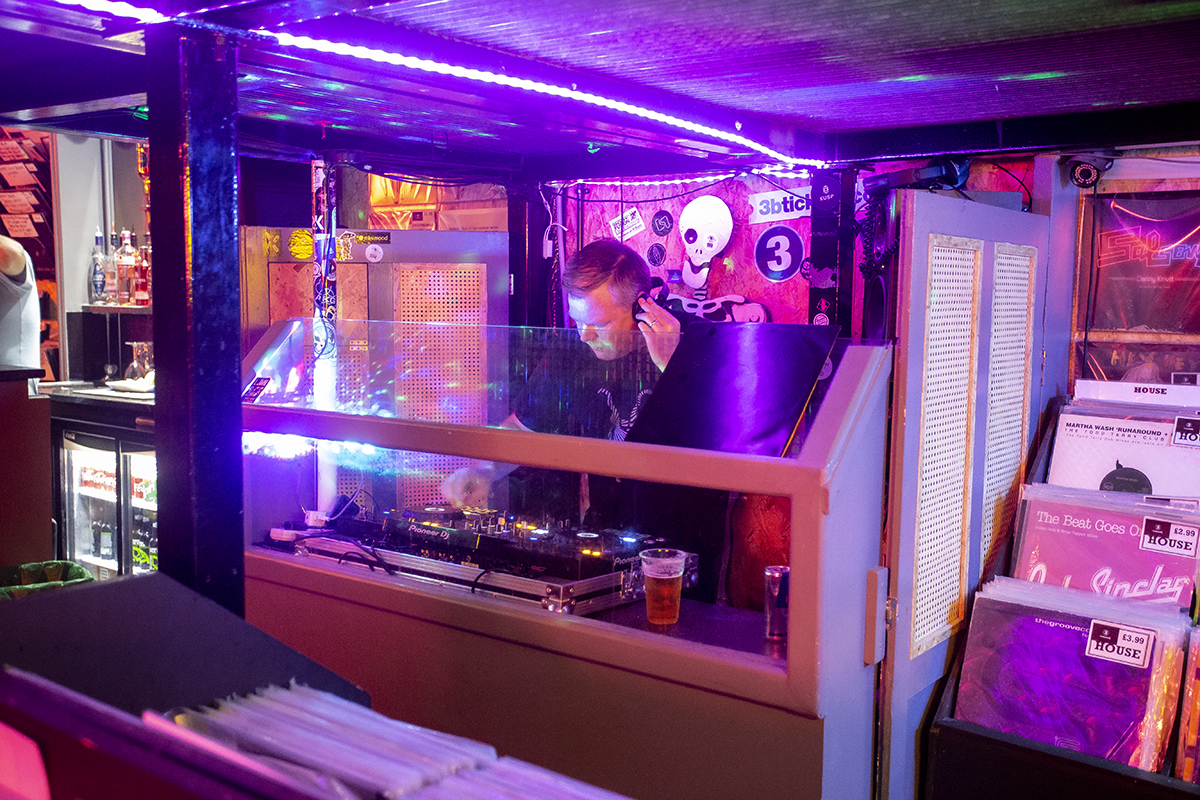 Liverpool’s 3B Records open their new Venue The Spot and Getintothis’ Mark Holt takes it all in.

Selador Records hosted their second event at the combined 3B Records and The Spot recently with DJ’s Nick Gartland and Steve Parry.

The nights action started upstairs in the recently refurbished 3B Record Shop with Nick Gartland playing some delightful soul, funk and disco.

The shop now includes a licenced bar and so is the perfect place to get into the mood for the superb little sweat shop downstairs.

As always Nick did a sterling and professional job of getting heads bobbing and feet shuffling with a superb selection of choice music.

By the time The Spot opened the early crowd were well up for the rest of the night.

This place is like the clubs of my youth in Blackburn during the acid house party scene. Small venue, low ceilings, minimal lighting, great system and a friendly appreciative crowd.

Not necessarily photography friendly, but absolutely spot on for atmosphere. This place had underground written all over it!!

Of course, the missing ingredient in the cocktail above is the DJ and tonight it was Steve Parry all night long.

There’s a very good reason why Steve is held in such high regard by his peers and that (amongst other things) is his track selection.

Tonight we were taken on a musical journey through techno to Nu-disco, pop remixes to classics, funky house to tech house and more.

The music was driven from the first track and Steve just didn’t let up.

The Selador name delivered the goods tonight and their next event is certainly one to watch for as ticket demand will be through the roof after this weekend.

Probably the highlight of the night was the moment Steve dropped his latest track Waterfloor.

But then there wasn’t a bad tune dropped all night as one would come to expect from such well-established guys as these. 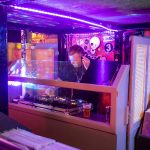 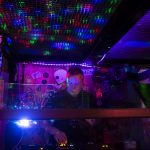 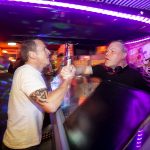 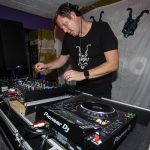 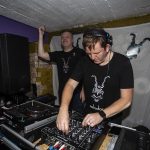 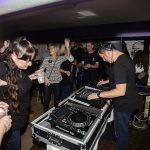