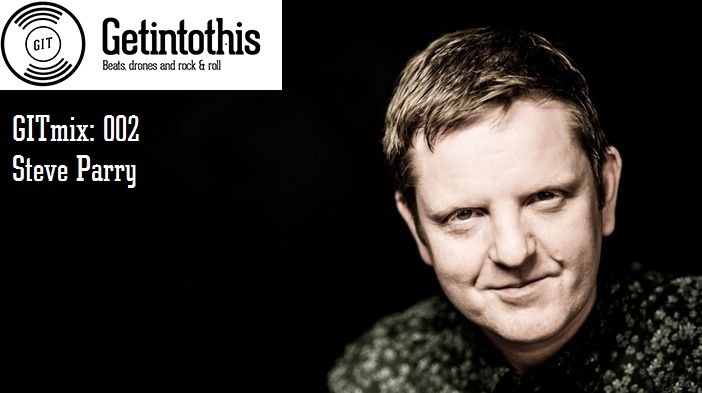 Getintothis’ Ste Knight helps you to get your weekend off to a flyer, as he presents the second in our exclusive GITmix series coming from Liverpool-bred DJ, Steve Parry.

If you’ve been anywhere on the dance scene in Liverpool over the past quarter century, then you’ll definitely be familiar with Liverpool’s worst kept secret, Steve Parry. Steve has over 25 years of DJ experience, as well as co-founding his label, Selador, with house DJ and producer Dave Seaman, which is now approaching three years in operation. Not only that but Steve‘s skills as a selecta have brought him great success as a music manager for his company, SMP3, which sees him procuring music for globally renowned DJs including Sasha and Sander Kleinenberg.

Steve is also a veteran producer alongside his skills as a DJ. Recently we saw him release his acid-monster, Flippant, to critical acclaim. He will soon be set to drop a further single, titled Apricty – a clip of which you can hear over on Steve‘s Soundcloud.

Check out our first GITmix by House of Black Lanterns, here

For anyone who has caught Parry playing one of his many sets in his hometown of Liverpool, you will no doubt be expecting exciting things from this month’s GITmix. Well, you would be right to do so. Steve is a master of his craft and a DJ for whom impeccable track selection and seamless mixing seems to come as second nature. If you were ever lucky enough to attend his Alderaan night back in the late 90’s/early 00’s, then you’ll know what we’re banging on about.

Steve is a Liverpool institution in the dance music scene. So, without further ado, let’s get Friday going off with a nice, techy bang, as Steve Parry brings us an expertly crafted mix. Have at it then!