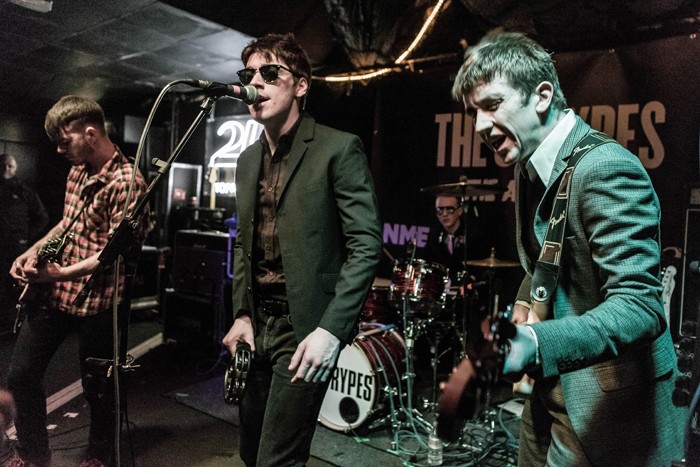 A quiet Monday night for Getintothis’ Nathan Scally was ecstatically shattered by The Strypes.

It’s a quiet night in Liverpool. Carnage the night before put many of the young population to bed early on this particular Monday. However The Zanzibar is still pumped for NME’s now annual Topman 24 tour. This year’s entertainment calling into town are Reading rockers The Amazons, and hailing all the way from Cavan, Ireland are The Strypes.

Opening the night to a crowd who probably got a better night’s sleep than most the Sunday before are The Amazons and their stage presence stretches further than the luscious locks each member sports.

The setlist was full of tracks that would fit the airwaves perfectly right now, like a revitalised The 1975 with a bit more oomph. While they may seem like a fairly traditional indie-rock band their recent experience such as supporting The Kooks in Germany last year have given them an ability to mix up styles and tease their way through a varied set. A perfect example of this is new single Stay With Me ,which went down a treat amongst the punters and showed a different side to this young quartet. The Amazons are definitely ones to be on your radar.

When Getintothis were blown away by The Strypes back in 2013

Having been very busy on the road recently The Strypes are nearing ever closer to the end of their tour. Fatigue would be a forgiving element in the show had it been on the small scale, yet there is no sign of any tiring from any of the group. Tracks such as Blue Collar Jane and What A Shame are just two of the songs that have the crowd bouncing in unison. There’s no let-up, even for Angel Eyes, which in particular is commonly played as a calm soothing melody for anyone in need to catch their breath.

A few young opportunists attempt to take to the stage before being swiftly removed from not so chuffed security guards and the band have to warn anyone else who feels just as ambitious that they will get ‘roughed up’ if they try it again.

A good third of the crowd vanish ino the night as the band take a quick break from the stage, which made the final trifecta of songs for their encore that bit more personal. Finishing strongly on Scumbag City, the dedicated group bouncing right in front of stage erupted with one final effort and joined onstage by an overjoyed The Amazons, it was a great way to round off to a lively night.

The Strypes are just as friendly as they are talented. Shortly after the stage is emptied they made sure anyone still hanging around was fully pleased with their performance. Once you adjust to their lightning fast conversational pace, you reach the genuinely lovely lads who are relishing and seizing every chance they get to be the best band possible. Don’t worry about missing this show, they’re going to be around for a while. 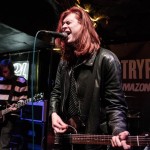 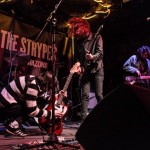 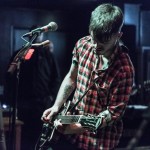 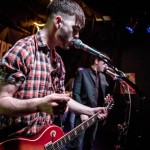 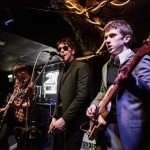 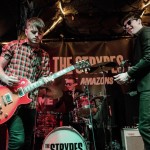