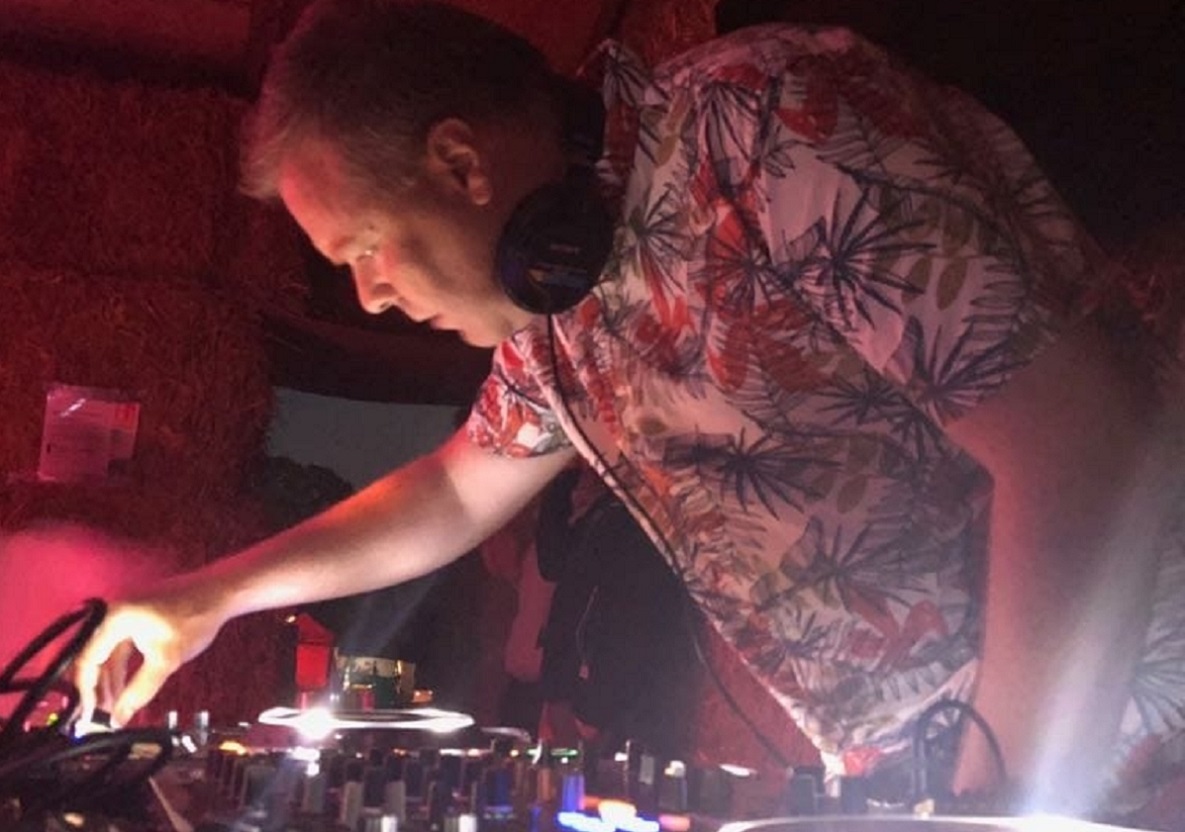 Selador Records are bringing their unique sound to Liverpool’s 3B records recently opened club The Spot on the November 9, bringing together joint label owner Steve Parry and local legend Nick Gartland for the labels second event at the venue.

Getintothis spoke with the guys prior to their jetting off to Amsterdam for the annual ADE event.

First up we spoke with Nick.

Getintothis: How did you and Steve first meet?

Nick Gartland: ‘Steve and I go back to early 90’s and have become really good mates over time. From clubbing all around the world and then running nights together in Liverpool.’

Getintothis: What was the first event you put on together?

Nick Gartland: ‘Luna was our first night, between 2012 – 2016 and now this is our third co-promoted Selador party in the city.’

Getintothis: What is it that gels you guys together as DJ’s?

Nick Gartland: ‘It may be a promoter/clubbing cliché, but we just love bringing loads of likeminded people together under one roof with great music.’

Nick Gartland: ‘3B Records venue is brilliant – the record shop has been properly renovated with a bar where I will be starting the night off with funk and disco vibes.

Then we will head downstairs underneath the record shop to The Spot, proper underground clubbing at its finest with Steve all night long.  We can’t wait!’

Next up it was time to speak to Steve Parry about the Selador label, partnering Dave Seaman and the upcoming event.

Getintothis: How did you and Dave first get together and how did the Selador label come about?

Steve Parry: ‘I’ve known Dave since 1991 – showing our age there). We had DJ-ed together many times, and I’ve always been a fan of his.

We have worked on various projects together over the years, from me selling him records when I worked in 3 Beat and a few other things, and we always spoke about music on virtually a weekly basis.

Voodoo – Liverpool’s famous club night that was far more than just that, it was a way of life

When I explained to Dave, I was finally setting up a label over a messenger conversation, he suddenly excitedly phoned me and explained that he wanted to start a label again, and would I be interested in doing it with him.

Ironically, I wasn’t sure at first, as Dave is a hugely successful name and has been for decades, and I didn’t want everybody to think it was only Dave’s label. However, he assured me it would be a joint label, and good to his word, all these years later it still is.’

Getintothis: What’s the current state of play at Selador?

Steve Parry: ‘We’re six and a half years old now and have past our 100th release mark, and no signs of us slowing down. Signing and releasing music from our favourite artists and helping finding and building new artists is all part of the fun.’

Getintothis: You have a bit of history with the venue, can you tell us about it and what we can expect from the night?

Steve Parry: ‘I worked at 3 Beat Records for 10 years and loved it. I’ve always kept in touch with the team since I left, and when Thomas told me he was opening a club underneath the shop, I was intrigued.

We did our first party there earlier in the year and it was great – a small venue, friendly crowd for some underground (literally) clubbing – people were saying it reminded them of Alderaan, my parties I used to put on 1996-2001 in the legendary Lemon Lounge – and so that made me happy!

I’m itching to return 8th November and play all night again. It has all the ingredients for my perfect kind of night – small venue, low ceilings, home town gig and load of friends dancing and playing all night long from the first record to the last.

You can really take people along with you when you play longer sets and get to play many styles and a few surprises.’

As well as that Nick Gartland is playing early upstairs to get things going in 3B shop (which now has a bar and a great sound system!). He is a great DJ and plays superbly funky and disco vibed goodies – get in early and get your groove on!

Here’s a small sample of what we can expect from Steve on the night. This was recorded at the Amsterdam Dance Event last weekend when Steve and Selador partner Dave Seaman played back to back.