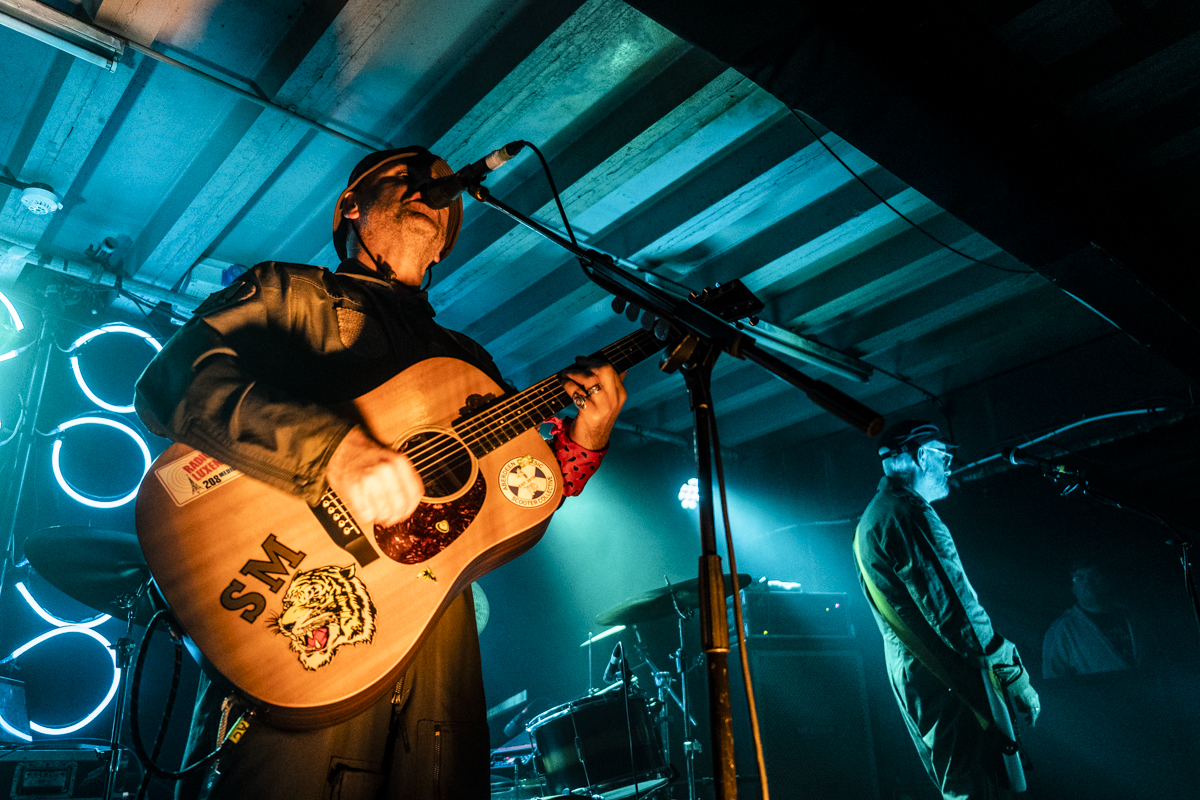 On the back of his brilliant new album, Steve Mason arrives in Liverpool to warm the IWF Substation faithful and Getintothis’ Simon Kirk was there to witness.

Ahh … yet another wretched international football break is upon us and as the icy winds lick up against the Invisible Wind Factory, it further amplifies the downer that winter is, indeed, coming.

Quite the juxtaposition to Steve Mason‘s new album, About the Light – his most joyous solo affair, thus far.

Where politics has been at the forefront of Mason‘s indignation during his preceding three albums, thematically he leans heavily towards the human condition on About the Light.

There’s still a political undercurrent on About the Light. Particularly with a track like America Is Your Boyfriend. He’ll probably never shake the remnants of politics from his DNA and nor should he.

However on the whole, About the Light feels like a back-to-basics grassroots record, providing a loose thread on community and how we as individuals treat one another.

Mason‘s fresh missives on About the Light prove just as poignant as his overtly politically charged affairs, such as 2013’s Monkey’s Mind in the Devil’s Time.

Shouting each other down about politics and the like is doing nobody any good, and it feels like the message that Mason excavates here is to take a step back and look at how we got to this very point.

Something has gone wrong and we, as individuals, have to do better and it starts by treating each other with basic human kindness and respect, and perhaps by doing so, it’ll go a long way to stymieing the political shit show that unfurls each day. It’s the small victories that conquer. Or we can only hope …

As the crowd gather in the IWF Substation, support act, Pictish Trail, vacates the merchandise table and appears onstage.

He gives us everything from acid-drenched synth to off-kilter space pop that John Grant would be proud of.

With ditties from 2017’s Future Echoes and his forthcoming album, Thumb World, Pictish Trail captures the imagination of the early night front-of-stage dwellers.

“Do you mind if we play a new one?- They’re all new songs for you guys…” he says, then glides into a new track titled Fear Anchor, a slow motion orbit riding affair that most certainly piques the crowd’s interest.

Another new one, Slow Memories, follows – an organ filled dirge with sweet uplifting vocals that are slightly removed from the rest of the set but work a treat. Instantly you get the feeling that we no longer need the Band Of Horses and Fleet Foxes of this world.

Trail finishes the set with new single, Turning Back, as he carousel dances with audience members amid his flashing garb.

It’s humorous. It’s self-deprecating and the tunes are swell.

Blood Red Shoes interview: “You don’t actually know what your role is in the universe when that stops”

Spoken word artist, ROY, follows and it’s what you’d come to expect from our local hero. A searing dish of Scouse satire, this time surrounding a family – Franny, Clare and Christopher.

It involves father and son dodging pork chops in favour of a chippie. Their journey to the chippie involves funerals, bookies, bevvies with Arthur Lee, and Brian Scanlon’s Maserati that’s being mistaken for Mo Salah‘s wheels parked outside the Brick. Yup…

The tale bubbles with a burning undercurrent that illuminates reality as we know it. As always, ROY nails it.

With the stage set, Steve Mason and his merry band arrive, the former Beta Band man kitted out in garb that one would associate with going fishing.

The band quickly launches into the blissed-out Beta Band number, Inner Meet Me.

The vocals are muffled slightly but Planet Sizes and Like a Rocket soon get things moving in the right direction. The latter sounding like a larger, more euphoric version than the cut from behind the studio glass.

The fiery political cut that is American Is Your Boyfriend follows and it’s as advertised on the tin. The sound, seamless.

More Meet the Humans gets the good treatment, firstly with Alive! – a pertinent pop ditty. Then there’s Hardly Go Through. Easily the set’s highlight  where this beautiful beast is transformed into a motorik rock number. An undeniably stunning moment that isn’t met with the same dynamism all night.

Mason is jovial with the small crowd, engaging and very much thankful to be here. So are the crowd who are well and truly warmed up in this cosy grotto filled with sound and futuristic lighting.

About the Light‘s title track and Fox on the Rooftop follow, the latter slightly leaning to a more electric arrangement, giving it more brawn.

The sonic gallop that is Walking Away from Love would have been a nice end to the night, but as always, Mason is a giving soul and after leaving the stage, he shortly returns for an encore with includes crowd favourite, Dry the Rain.

The crowd sing in unison to this Beta Band hit that should have been destined for stadiums. Only in another life…

The amphetamine dripping banger, Like a Ripple, closes the night. It’s one step away from the dance floor and is an odd choice to end the night, but that’s what Mason is about. His twists and turns through the jungle that is the music world have kept us all guessing for the past twenty plus years.

And that’s why we keep coming back. From the debris and twisted metal of the wreck that was Britpop, Mason marches on with his all-encompassing, forward thinking ways of producing pertinent sounds. It’s an art form that has no currency. And tonight he dispenses it tenfold. 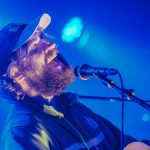 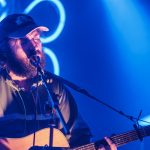 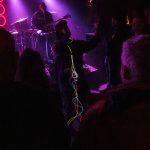 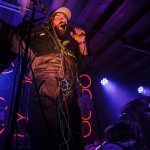 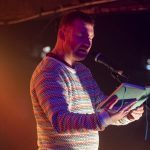 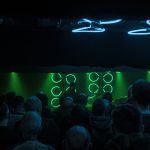 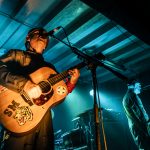 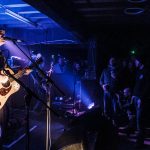 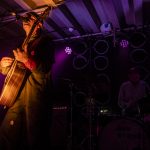 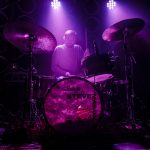 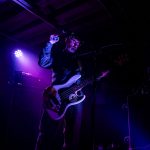 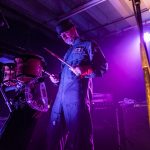 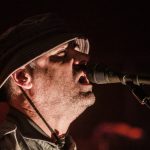 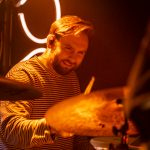