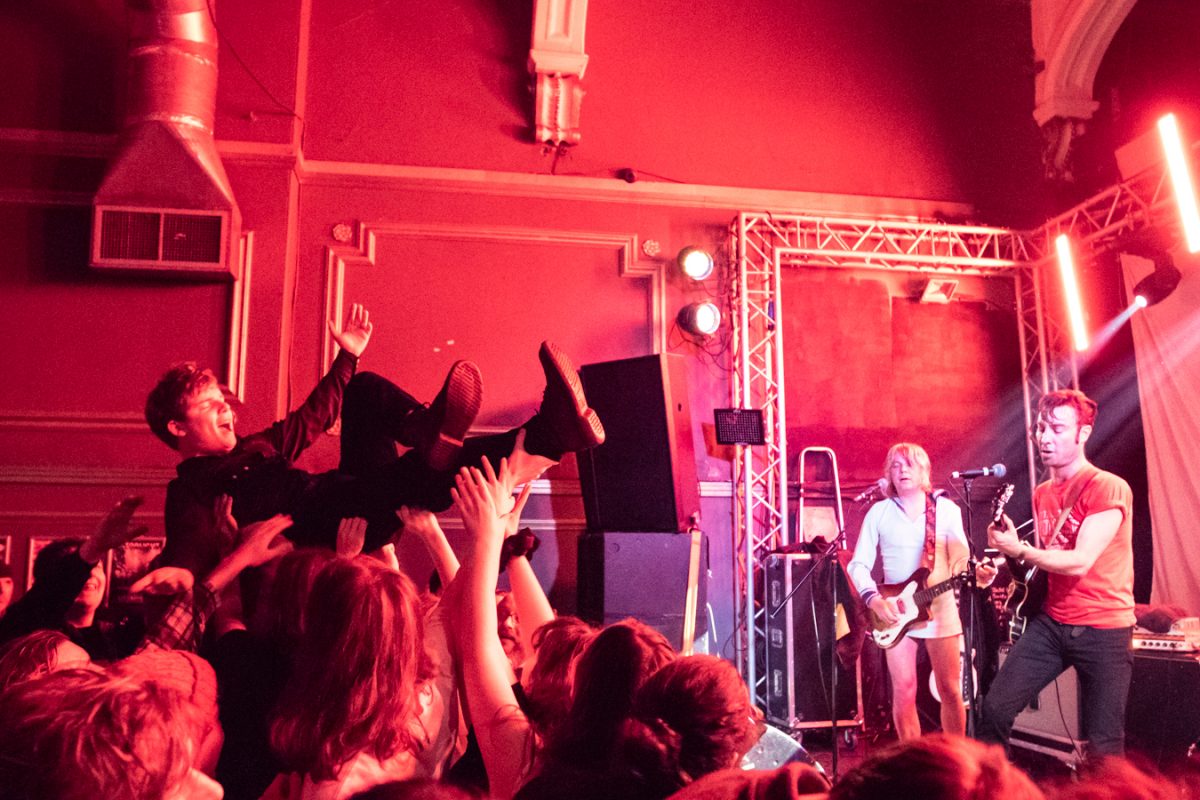 Black Lips swap their usual flower punk riot for a hoe down, Getintothis’ Lucy McLachlan gets her Gucci on.

Bands that have been around for a while build up a reputation over the years that can be hard to shake off. 15 years on from the film Dig! and you’ll still get people shouting ‘You broke my sitar motherfucker!‘ at a Brian Jonestown Massacre gig.

Atlanta’s Black Lips are a little of the same.

Their early gigs were notorious for nudity, brotherly love, pissing onstage and were banned from shows at All Tomorrow’s Parties and the whole of the country of India.

So you could say people might be attracted to a Black Lips gig to see what happens onstage.  Plus their own brand of ‘flower punk’ taken straight from fuzzy Back From The Grave and Pebbles vinyl collections with a hint of dirt and even from the beginning a sprinkle of country makes for a volatile crowd.

You’re can be guaranteed that there ain’t no party like a Black Lips party, and this writer’s been attending these, we didn’t realise for a good 12 years.

But we’ve got a great local line up to get through first of the finest and loudest bands Liverpool has to offer.

First up is Piss Kitti who seem to be getting tighter as a band every time we see them.  They’re getting around a lot lately, we even covered them a few days ago.  And we notice singer Esme Grace Brown is still reading the lyrics to New 1 from off her hand, but that’s not a complaint at all.

Piss Kitti are a great band to watch live, full of energy, all dressed in white they play at full speed and have a neon cat sitting on an amp onstage.  What more could you want.

Next up are Ohmns who seem to be on their best behaviour. They tell us last time they supported the Black Lips they got kicked out.

Ohmns are another top notch noisy live band with all the riffs and a thunderous bass guitar you can feel shaking through the floorboards, and honestly, save for a song and a half spent changing a guitar string it may have been the best set we’ve seen them play.

We’ve seen them with shirts off, boozy rants and front flips across the stage, which is always great to watch and hear, but this set seemed a lot more composed, reserved and sounding pretty spot on.

They are also the only support band to get an encore.

Yammerer close out the support with a bang, Evol has done an excellent job with this line up and we feel like the bands are getting louder and slightly more off the rails with each set.

Yammerer are like a musical version of an epileptic fit.  Whilst the music is the driving beat that keeps everything together, the vocals bounce off every wall as mic stands go flying and the singer appears to be everywhere onstage all at the same time.  It makes for a great show and we’re told we’re lucky they managed to hold it together for more than 4 minutes.

Definitely check out a Yammerer show, you will not be disappointed, we imagine just 4 minutes would be as action packed.

Black Lips appears quite quick, there’s quite a set list to get through and we only have an hour until curfew.

Bassist Jared Swilley mumbles some incohesive southern drawl into the mic and they launch straight into Drive By Buddy, Family Tree and Dirty Hands which has the crowd shaking the barriers and pounding the floor from the beginning.

With such an extensive back catalogue spanning a good 15 years, it’s surprising how much they stick to latest album, albeit from 2017, Satan’s Graffiti or God’s Art, we’re guessing because that’s the band line up we currently have.

With only a few older songs played, super 60s garage punk sounding Stranger (from 2004’s We Did Not Know…) and obviously 2007’s O Katrina! which closes out the night we’re treated instead to the Black Lips next incarnation.

Due for release in 2020, Black Lips Sing in a World That’s Falling Apart even has a wonderfully sugary western tinged band image to go with it, and that’s what we get this evening.

At one point a circle appears in the crowd for a hoe down which then turns into a mosh pit and crowd surfing.  We’re all having a ball.

The band tells us if we’ve any complaints about their new style to leave them some feedback notes in writing but we don’t think there’s a need.

It’s all good fun, guitarist Jeff Clarke is wearing a very tiny sailor dress, barefooted and bare legged to the left whilst to the right we’ve got the Gucci corner.

Gucci recently picked up on artists such as Deerhunter’s Bradford Cox, Surfbort’s Dani Millar, Amy Taylor from Amyl & The Sniffers and Black Lips Zumi Rosow who has her own bag named after her, the Zumi bag.

Even singer Cole Alexander features on a Gucci podcast.  Atlanta’s finest dirty punk group have certainly come a long way, but this doesn’t interfere with the live shows one bit.

New songs Ophelia, Gentleman and Georgia are introduced as songs our Grandma’s would like, we can imagine sitting on warm sunny porches, the phrase ‘Georgia Peach’ springs to mind.  But there’s still an element of dirt and sleaze.  We might be enjoying this with our Nan.

But we’ve got a bottle of whisky hidden under the porch swing to see us through it.

The set closes out with a stage invasion from the crowd and we’re left both wanting to hear more of the old songs and eager for this country and western record.

Now where can we find chicken and dumplings at this hour in Liverpool? 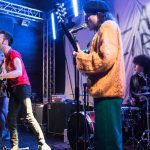 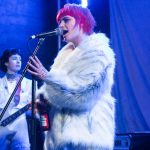 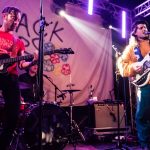 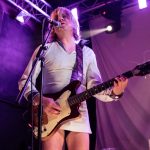 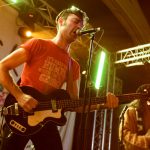 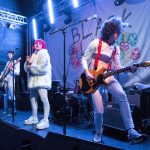 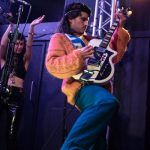 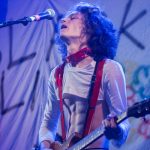 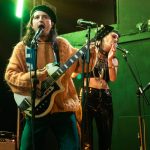 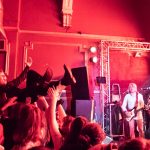 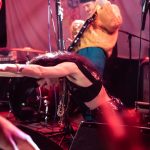 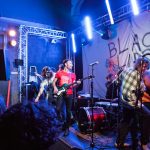 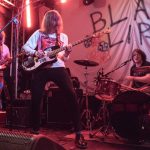 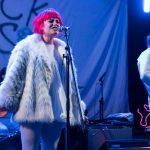 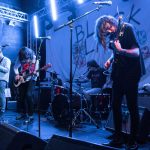 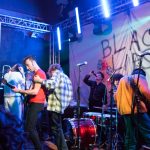 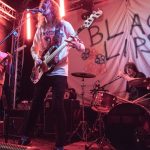 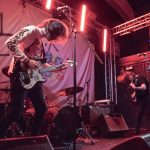 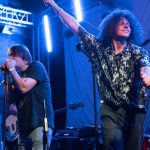 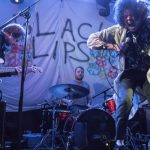 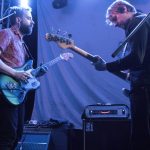 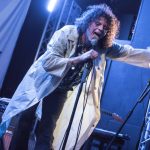