Toxteth Day Of the Dead

The K2 Plant Hire duo of Jimmy Cauty and Bill Drummond are coming back to Liverpool for the Toxteth Day Of the Dead and Getintothis’ Gary Aster has the details you need to get involved.

We here in Getintonthis Towers received a communication from the Jams (a.k.a the Justified Ancients of Mu Mu, formerly known as the KLF etc.) last week.

These days, the partnership of Jimmy Cauty and Bill Drummond operate under the name K2 Plant Hire.

Unfortunately, due to some of us having a busy weekend, like so many other emails, as editors and sub-editors will readily attest, it remained unread for some days.

Because this Saturday sees the return of Toxteth Day of the Dead, which officially falls every 23rd of November but this year is to be marked by a series of events over the course of the whole weekend.

Toxteth Day of the Dead it seems is now an annual event/commemoration/situation (delete as applicable).

Last year saw the inaugural celebration of this new tradition, marked by the assembly of a temporary pyramid built from shopping trolleys in Toxteth Town Hall and a carnivalesque procession following a winding route around Toxteth.

This is based partly on an old folk custom known as the Beating of the Bounds, which is still practised in some rural English and Welsh parishes.

The tradition of celebrating a Day of the Dead on the other hand has its roots in Roman Catholic Latin and South American countries, but like the Beating of the Bounds, its associated rituals have been sampled, remixed and re-purposed for this new context, rather than merely appropriated. 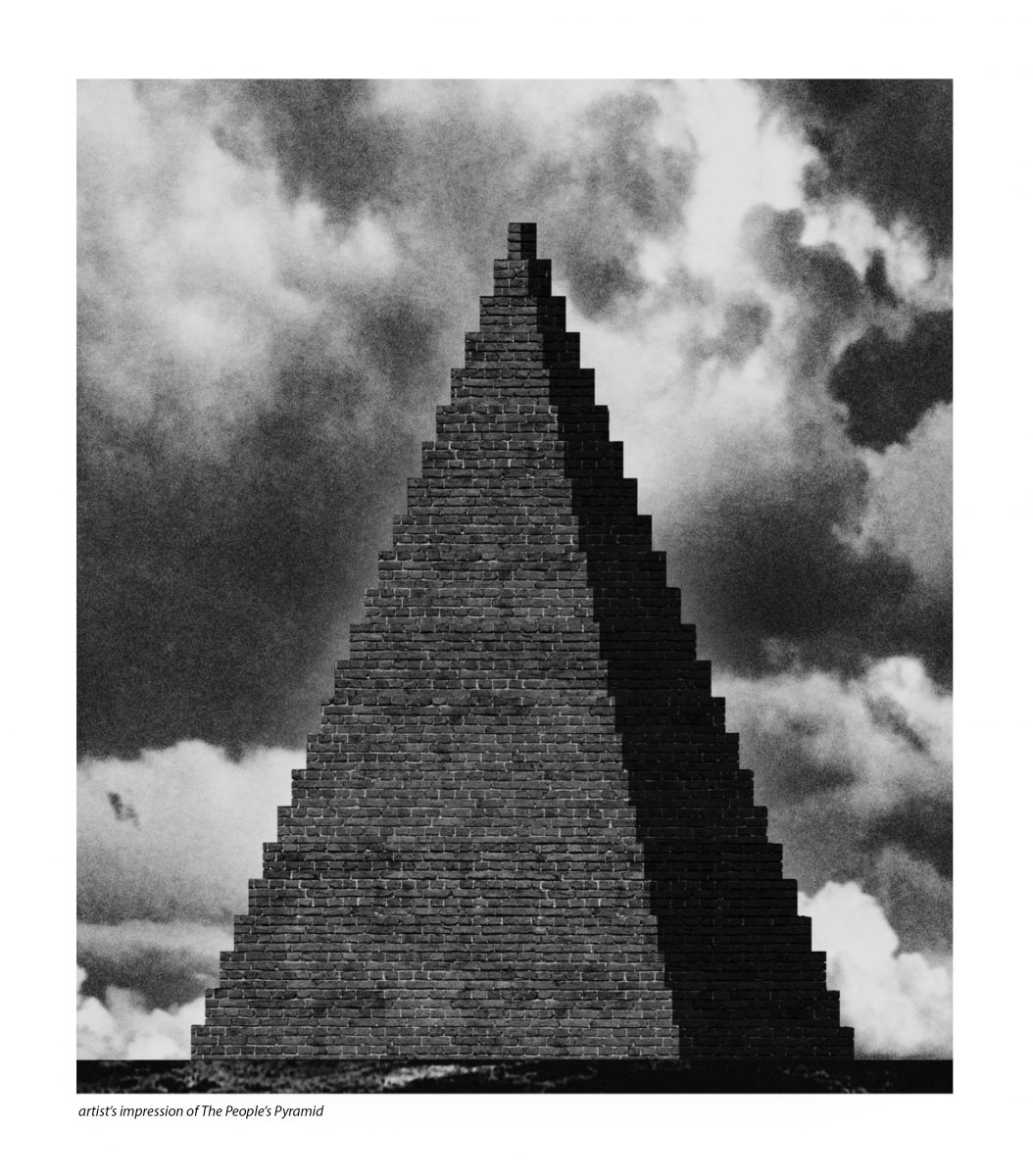 What sets this event apart from these older, established traditions is something entirely new, the People’s Pyramid, construction of which began last year with the ceremonial laying of the first brick by Jams’ associate (amongst other things, including playwright, director and qualified brick layer) Daisy Eris Campbell.

The People’s Pyramid is an idea first mooted by the Jams late last century when they were busy F***ing the Millennium which, at first, seemed to go largely unnoticed, however, it has evolved considerably since then.

Put simply, the idea is to build a pyramid in Toxteth consisting of 34592 rather special bricks. The bricks are being sold by the Jams. Ordinarily, they retail for £99. There will be special (very) discounted rates available for residents of Toxteth on Saturday (see below). 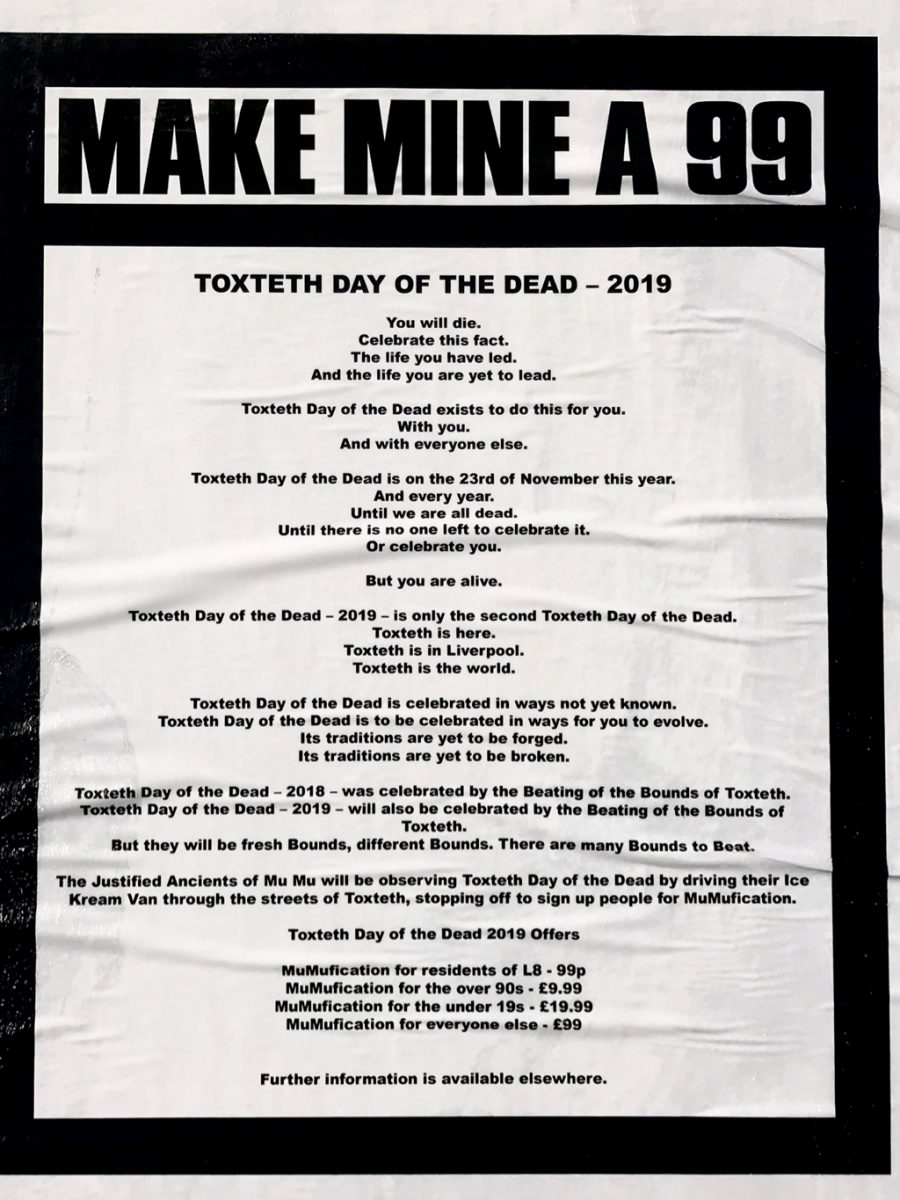 Each brick contains a hole large enough to house 23 grams of the ashes of a deceased person, once a brick-owner has died and been cremated, their brick will be re-fired once more, this time containing those ashes, this process is referred to as Mumufication.

The exact location for the People’s Pyramid has not yet been settled, though it will be somewhere in Toxteth. This uncertainty is incorporated into proceedings as part of the ritual involves dragging the foundation stone through the streets of Toxteth in search of a suitable site.

The Jams have given themselves until 2023 to locate one.

Last year the first brick was laid on the foundation stone, it contained the ashes of the late Simon Cauty, the brother of Jimmy Cauty, who collaborated with the duo during their years as the KLF.

It was he who fashioned their rhino-horn helmets for example, as well as assisting with the construction of the large scale-model prominently featured in the KLF’s videos, amongst other things. 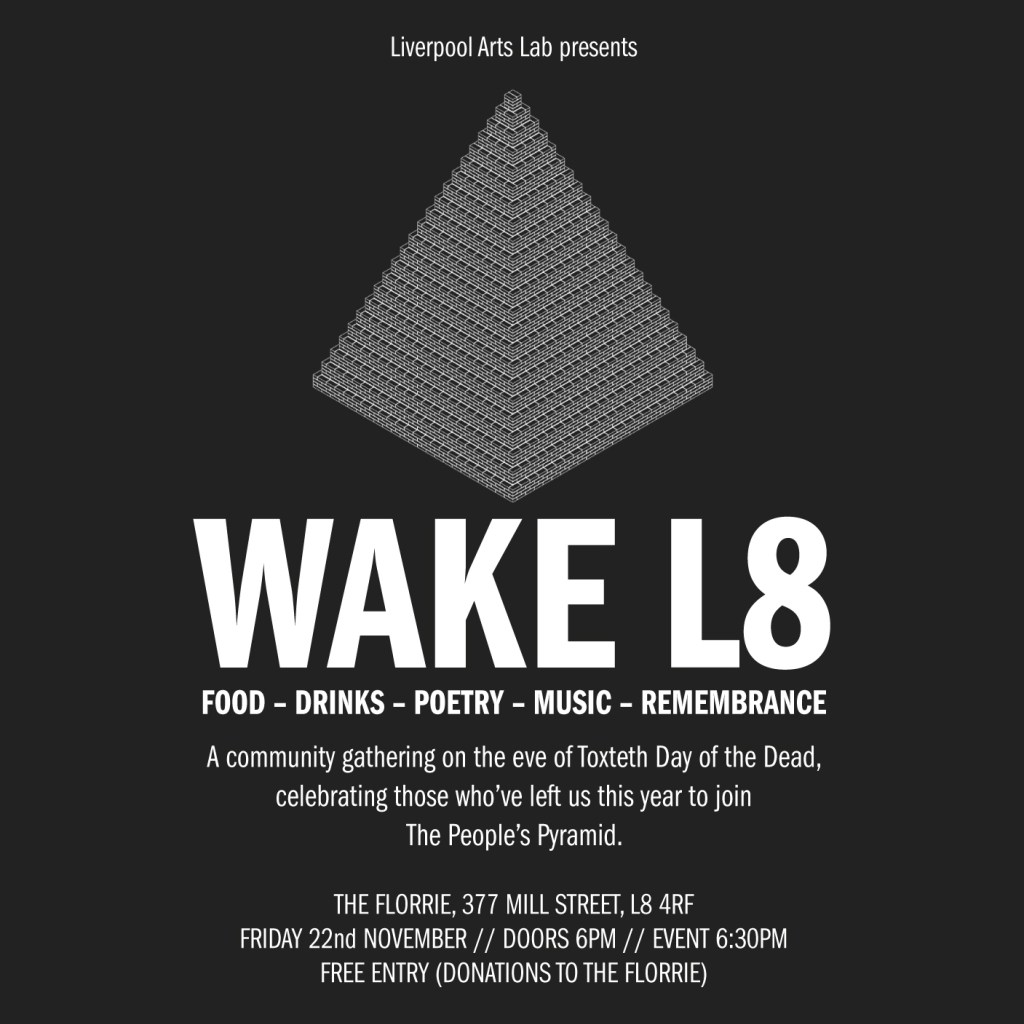 The official Mumufication website has recently been updated with a eulogy to Simon Cauty, as penned by his brother Jimmy, there is also a further tribute to Professor Brian John Wilks, whose ashes are contained in one of the eight bricks due to be added to the People’s Pyramid on Saturday in a formal ceremony to be held near Liverpool’s Anglican Cathedral.

The kind and decent folk of Liverpool Arts Lab have once more collaborated with the Jams and will be taking a leading role in many of this year’s activities. They begin today at the Florrie with ‘Wake L8’.

Entrance is free (though donations to the Florrie are gratefully received).

This will be an opportunity for family and friends of the eight persons whose bricks will be added to the pyramid foundation stone this year to pay tribute to their departed loved ones, there will be eulogies, poetry and music as well as a specially prepared DJ set by the writer and DJ Stephen Clarke.

On Saturday things get underway just after lunchtime, Liverpool Arts Lab will once more be leading the Beating of the Bounds procession, meeting at The Florrie at noon.

Here’s a map of this year’s planned route. 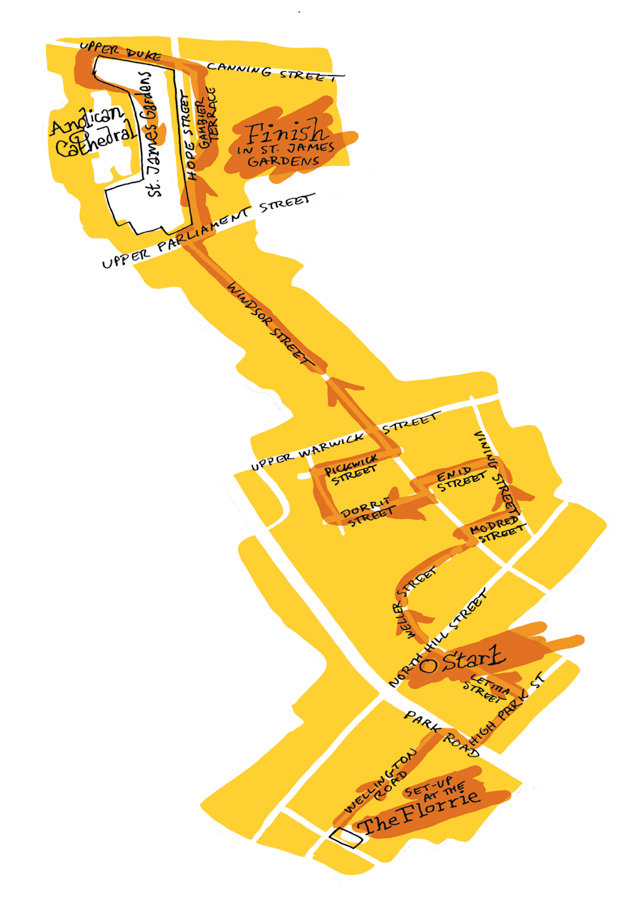 If last year’s procession is anything to go by you should expect an amusing, joyful parade, punctuated by moments of quiet reflection which made a deep impression on the pilgrims we spoke to after last year’s event.

As for the Jams themselves, we’re told they’ll be taking their own route around Liverpool 8 in the ice cream van and attempting to sign up residents for mumufication. Also present will be Merchants of Death selling some new, limited edition Jams merchandise, where all proceeds will support the construction of the People’s Pyramid.

They will oversee the ceremonial laying of the eight Bricks of Mu at nightfall in St James Cemetery in the grounds of the Anglican Cathedral, this will be undertaken by qualified bricklayer Daisy Eris Campbell.

The Hereafter Party at District, organised by The Liverpool Arts Lab, concludes proceedings for the day with an eccentric and eclectic line-up of musicians and DJs headed by Paddy Steer, Moody Boyz (the KLF’s most prolific remixer and collaborator of course) and Kermit and the Super Weird System.

Finally, at 1pm on Sunday the 24th Liverpool Arts Lab will lead a ritual at Birkenhead Priory to honour those who lost their lives when the submarine Thetis (built at Cammell Laird shipyard) sank in Liverpool Bay on the eve of the outbreak of the Second World War.

The story of this sadly overlooked tragedy and its remembrance has a number of striking parallels (or synchronicities) with the Jams and Toxteth Day of the Dead. You can learn more about it here.

That’s all we know so far, but experience teaches us that there’ll probably be one or two further surprises along the way. Indeed we’re told to “expect the unexpected”.

In the meantime have a look at some shots from last years event; we’ll see you on the other side. 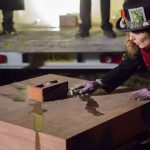 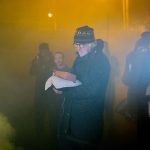 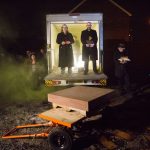 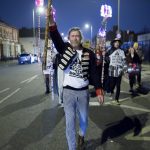 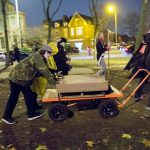 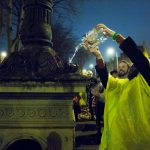 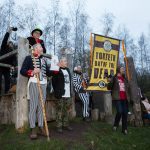 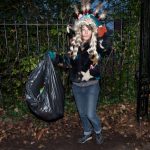 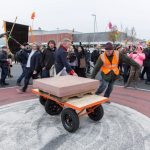 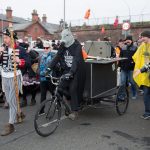 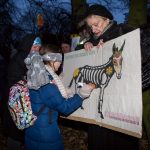 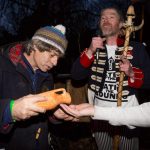 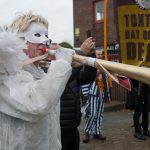 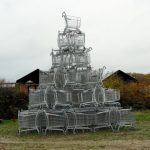 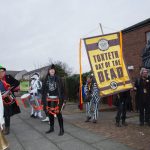 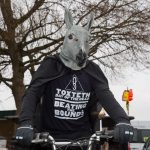