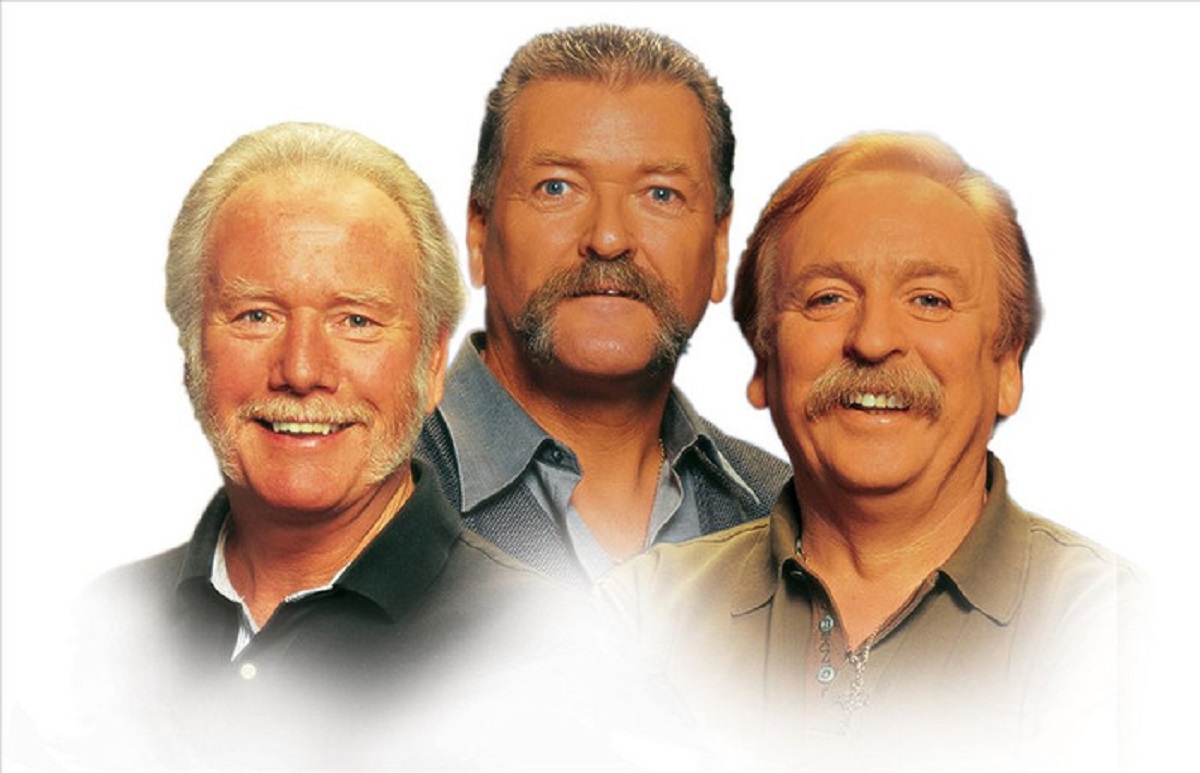 The Wolfe Tones played their last ever gig in Liverpool this week, and Getintothis’ Lewis Ridley was there to watch.

The Wolfe Tones have been active for more than 50 years, and have been a key voice on Irish politics and culture. They came to Liverpool, a city of great Irish influence, to celebrate it.

St Michaels Irish Centre was the place for such a gig, and Noel Nagle, Brian Warfield, Tommy Byrne were welcomed by a venue full to capacity for a night of celebration.

A multi-platinum selling trio, these are no ordinary Irish folk band, but instead an internationally-renowed institution. They’ve caused their fair share of controversy over the years too, it’s fair to say.

So, upon walking on stage vocalist Noel Nagle had something to make clear. It referred to a recent interview he’d given to a certain newspaper.

“It is a very different entity altogether in Ireland, which supports the struggle of the people of Liverpool and the fight for justice for the Hillsborough disaster.”

With that cleared up, it was time to celebrate.

And that, after all, is what these gigs are. For decades The Wolfe Tones have been the chosen mode of address for Irish home and abroad, and as they rattle through an extensive set there is no wondering why.

Tricolours fly as God Save Ireland bounces from the walls of this unique venue. Hidden between Kensington and Everton, Liverpool Irish Centre is a community hub for Liverpool’s Irish and those that wish to celebrate such.

“What better place to get all the good people in a room together than Liverpool!” Nagle says.

The Wolfe Tones played for the best part of two and a half hours, and for that time this social club in L6 was wholeheartedly dedicated to singing the songs that tell the story of the fight for Irish freedom.

They finished, as they always do, with a rendition of Amhrán na bhFiann, echoes of it rung out still as the crowd headed out onto Boundary Lane and beyond.