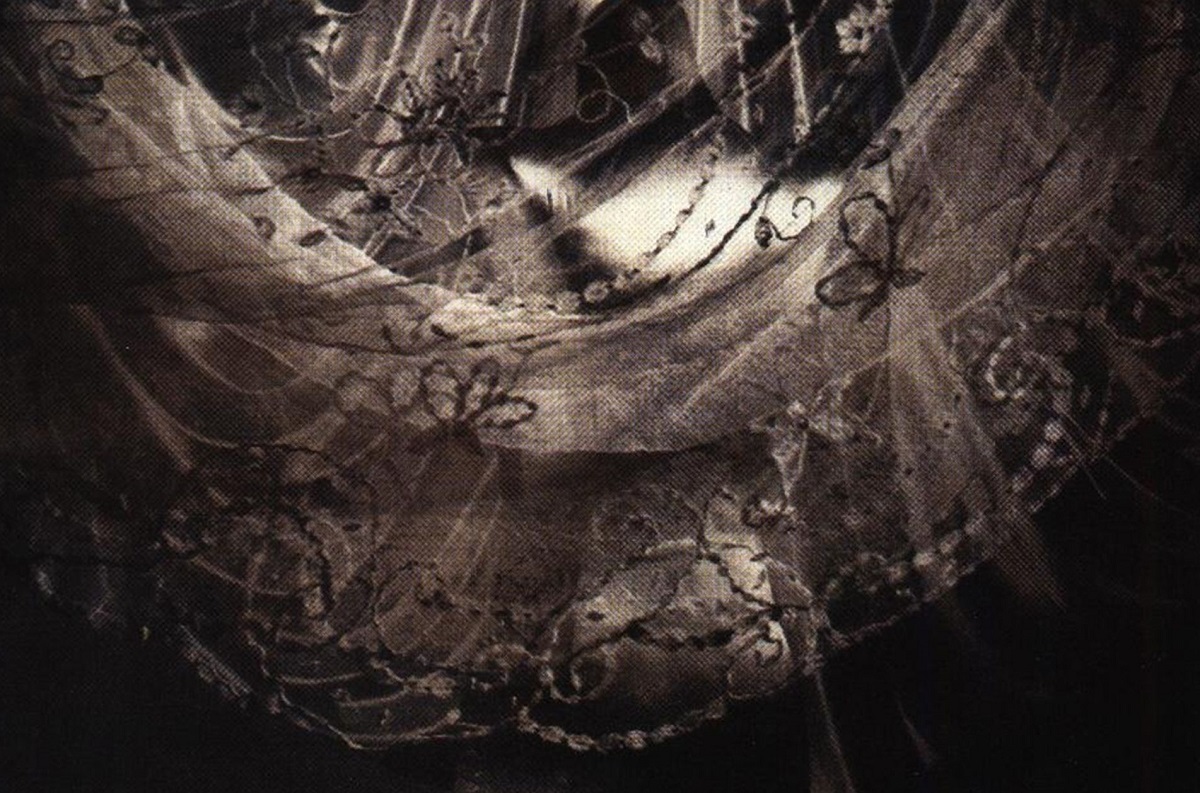 With the sad news that Vaughan Oliver has passed away, Getintothis’ Banjo pays tribute to one of music’s best designers.

Vaughan Oliver, the in house artist for 4AD’s most distinctive record sleeves, has sadly passed away at the age of 62.

Having been inspired by record sleeve art to become a graphic designer, it is fitting that Oliver became one of the best exponents of this art form. The images he created gave 4AD their visual identity and made them stand out from the pack.

More than this, he did the same for the bands he worked with. Who could think of Cocteau Twins without also visualising their artwork?

Vaughan Oliver quickly found that the world of corporate graphic design was not for him, until he met with 4AD label founder Ivo Watts Russell. The result of this was a 30 year log symbiotic relationship that redefined the link between band, label and art.

4AD cultivated a mystique that was perfectly matched in Oliver’s images.

There was an inexplicable air to his images that sometimes had a very down to earth explanation. One such instance was the sleeve for Pixies Gigantic, that featured a sepia image of an oversized glove because Oliver had misheard the lyrics to the chorus, hearing ‘a big, big love’ as ‘a big, big glove’.

The images he came up with for his sleeve art included blurred flowers, topless flamenco dancers, stuffed monkeys and beds. But Oliver photographed and presented them in such a way that he was able to find the beauty and extraordinariness in these items.

His work has become iconic and a huge part of the visual language of the 80s and 90s.

The news of Vaughan Oliver’s death becomes thrown into even sharper relief following one day after we heard that Factory Records graphic designer Peter Saville has been awarded an MBE.

Oliver passed away peacefully with his partner Lee by his side.We send our condolences to his family and friends.

Some of my favorite album art. Essential bits of early imagination. In memorium Vaughan Oliver.https://t.co/L8p05Xz91p

Below we share some of this incredible artist’s best works. 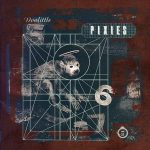 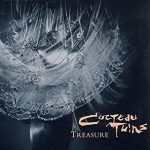 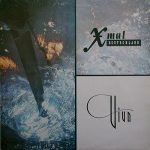 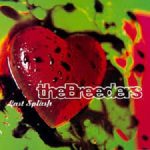 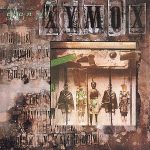 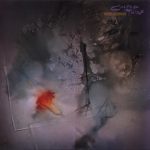 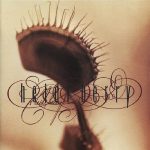 Heidi Berry – The Moon and the Sun 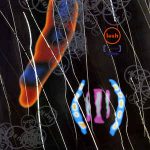 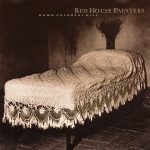