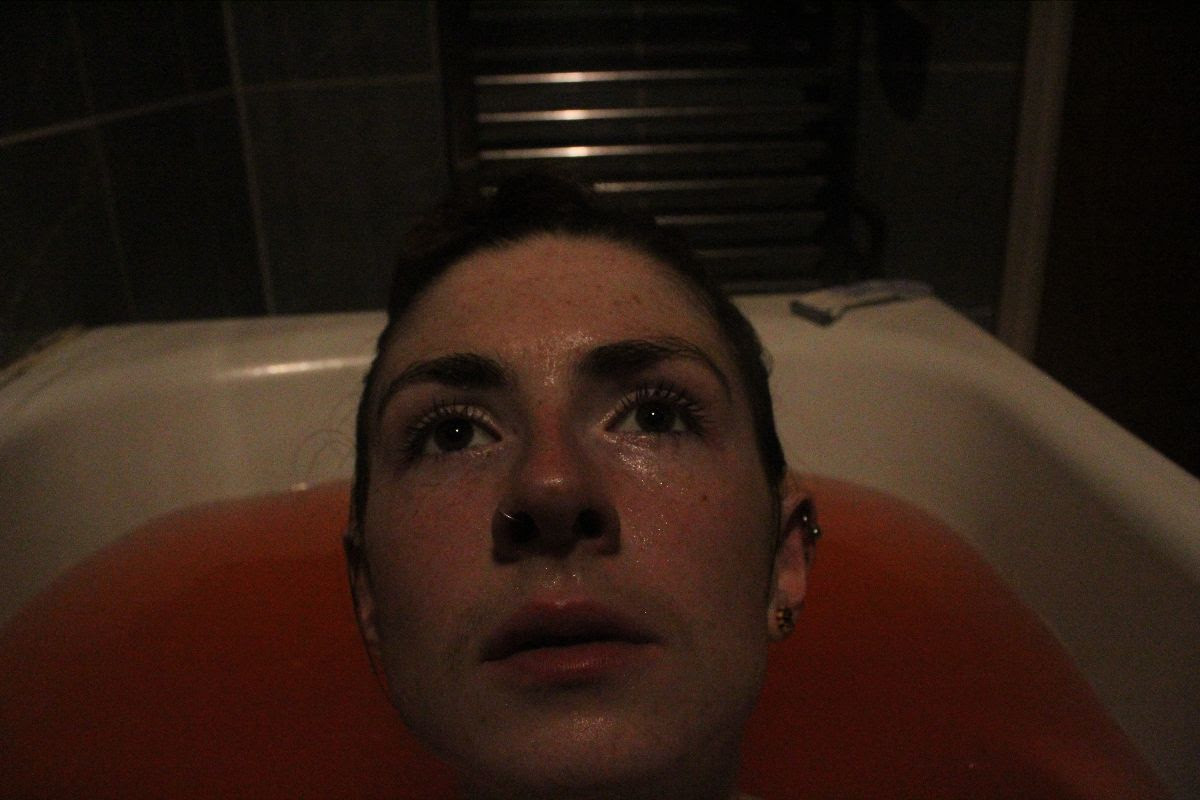 Beija Flo has announced details of a new exhibition at Output Gallery on Seel Street, Liverpool, which opens next month.

It is centred around Beija‘s new single Nudes, and there is a private viewing of the exhibition on Friday 17 January. Inside The Walls: Nudes, Anxieties and Other Content is said to sound like the track feels, and explores the inspiration around her work.

Beija Flo is starting 2020 at Sound as part of Eggy Records‘ NYE party, playing shortly after midnight. She’ll also be putting on an extravaganza at Kazimier Stockroom on Saturday, February 1, which is promised to be something entirely different to her usual performances.

Elsewhere in music, Creamfields announcements are coming thick and fast as the hype for the 2020 edition continues to grow, as they’ve now revealed their Sunday Steel Yard headliner – Camelphat.

The tech-house duo played the festival first in their breakthrough year of 2015, and have since rose to straddle the mainstream with their original underground collaborations on a global scale.

In other news this week, Liverpool Film Office has said to have broken all records for the fourth consecutive year.

Latest figures announced by the group show that  it has been a bumper year for filming across the area, with 324 different film and TV projects filming in the Liverpool City Region, racking up an impressive 1,750 production days – 363 more days than 2018.

Our second new track this week comes from MC Nelson, who in the shadow of another divisive election, has released his debut project Anglosfear.

Nelson describes the project as “being about the fear and malaise that ran through England’s identity crisis in the 2010s.”