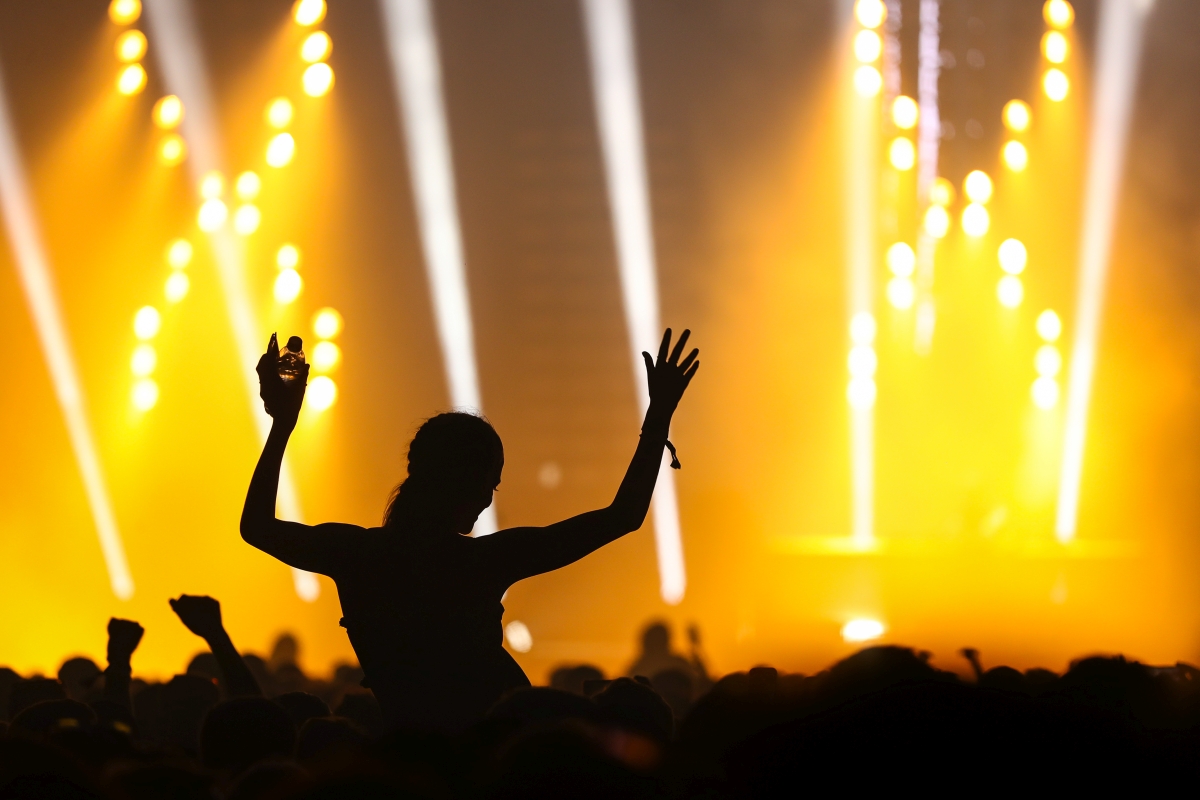 Creamfields have announced that Pendulum – TRINITY will headline their arena stage next year, Getintothis’ Lewis Ridley on an original heading to Cheshire.

Pendulum – TRINITY have been announced as the headliner for Creamfield‘s Arena stage in 2020.

With a drum and bass legacy built over the course of two decades, Pendulum are one of the biggest names in dance music, and now fans will get the chance to see the original three members play together at Creamfields 2020.

The new project, labelled TRINITY, was formed just a few months ago and sees Rob Swire (Anscenic), Gareth McGrillen (Speed) and Paul Harding (El Hornet) come together for a special run of shows next year.

On their return, the band said: “We can’t wait to headline the Arena at Creamfields next year, we’ve always had a great time at the festival and we’re looking forward to our return in 2020.”

They will play Creamfields on Saturday, 29 August. 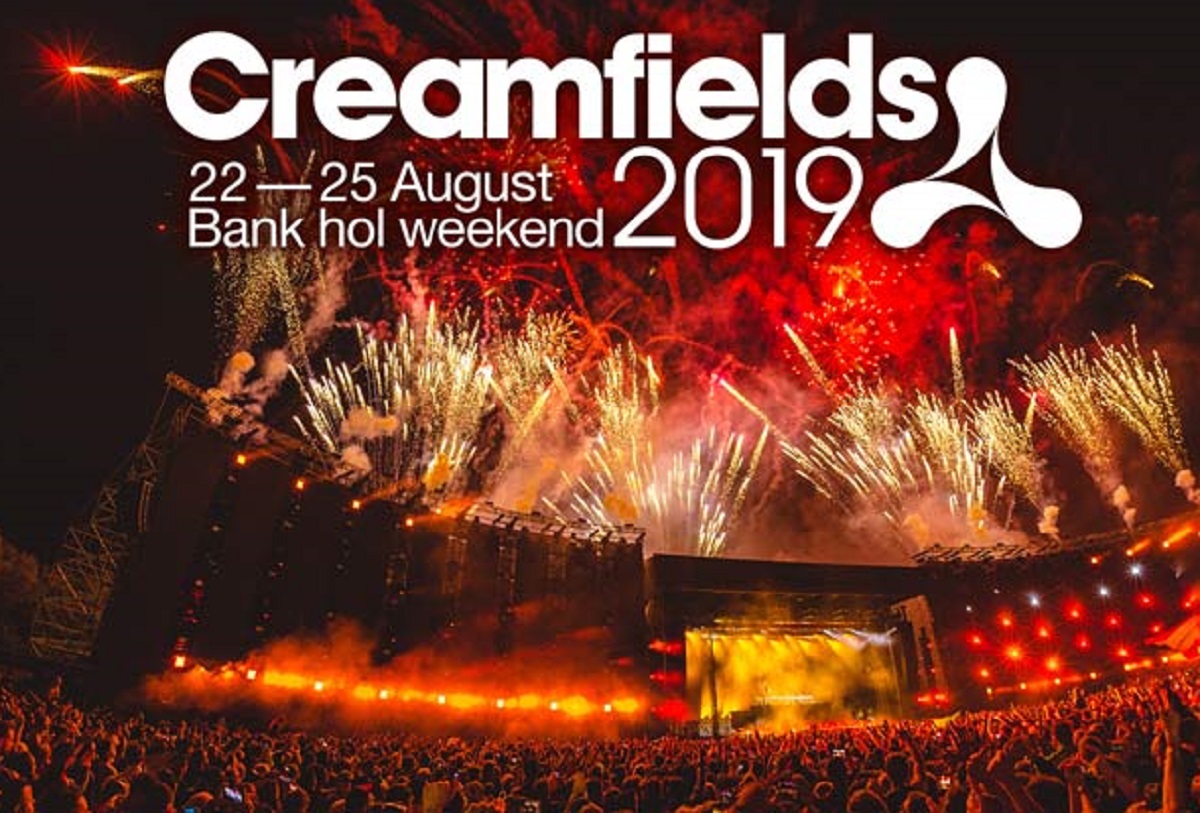