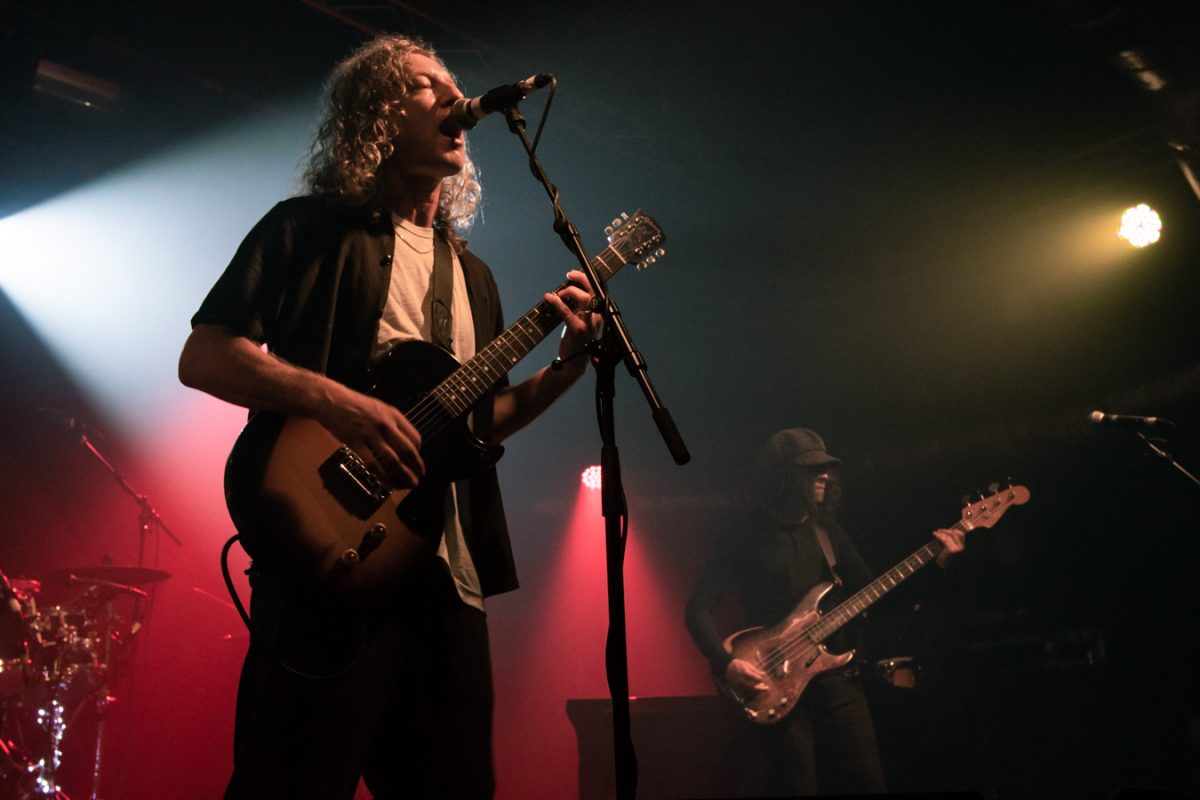 Cast bring their debut All Change in full and more to the O2 Academy and Getintothis’ Lucy McLachlan gets sent back to her childhood.

So here’s our super special Cast Christmas shows. Three nights, one full album each night plus greatest hits and at least an hour and a half of music. Tonight we’re starting at the beginning, 1995’s All Change.

October 1995 was a big month. This writer was 10 years old and armed with What’s The Story (Morning Glory) fresh from the shelves of WH Smith. Little did we know Cast’s All Change was out just a week later.

It quickly became Polydor‘s highest selling debut album surpassing the likes of The Jam and The Who.

And who walks the door but the great producer himself.. mrJohn Leckie. Who produced All Change & Mother Nature Calls amongst many other great iconic albums of our time.✊ pic.twitter.com/SsFfH8XJXG

A year or so further and we’d acquired two compilations albums, Hits ‘96 and Pepsi Chart’s Hits Zone ‘97. The latter had Sandstorm on it and it got played it to death. A boy friend at Primary School was taken to a Cast show in Birmingham and he sported a bright blue t-shirt with Cast in shiny silver letters on the front.

I’ll never forget that shirt, it shone in the sun and i was so jealous.

Cast always seemed a million miles away growing up. Then we moved to Liverpool and actually they’re around quite a bit, if only we knew that when we were 10 and in the deepest (horribly Conservative!) depths of the Black Country.

First up are baby Cast…bear with us….we caught The Kendos halfway through their set and we’re a bit blown away.

We all roll our eyes at the batch of indie bands being churned out lately. But these lads looked about 12 with an actual 8 year old tiny drummer and played the socks off their instruments.

Hugely talented and fresh faced with none of the nasty attitude at lot of these kinds of bands have adopted they look like lovely boys who can make a stadium sized racket like Cast but with big Oasis guitar riffs. The crowd even shouted for more.

Stone are up next but people are calling for The Bohos.

Stone have recently changed their name from The Bohos.

We’re guessing their laddy guitar rock sound with a half hearted political message is more suited to the harder sounding Stone than The Bohos.

Some songs get a She Drew The Gun style rant/spoken word in the style of Revolution of Mind but with a more laddish perspective of yeah things are bleak but lets all get fucked and they’ve upped the cockiness hopping round the stage, looking straight down cameras and staring down the crowd.  It does the buisness.

Christmas officially starts when cast do the all change gig.

After some nostalgic 90s sing alongs in between sets from Stone Roses, Oasis, Incubus, Pearl Jam, Ocean Colour Scene and the like Jeff Buckley‘s Hallelujah comes on to dampen the mood somewhat. Huge nineties song it is but doesn’t quite have the same effect as jumping around to I Wanna Be Adored.

And then Cast walk on.

We’re told from the start that All Change won’t be played in order (we’d guess because singles Alright and Sandstrom are at the beginning of the album and we’re all here for those tracks) so we get the second song from the album wedged in between those two, Promised Land up first.

Amazing night at the @O2AcademyLpool watching the massively underrated @castofficial absolutely smashing it! If you’re seeing them over the next couple of days, you’re in for a treat pic.twitter.com/Bw06xedJOO

At this point we’re right at the back of the packed out venue next to a group of lads, happily dancing away singing along to Sandstorm pints spilling in the air.  Anyone passing us to the bar is singing along to every song.

During Walkaway all the lads have arms around each other swaying away.  It’s a good vibe but there are a few just come from the work office party or Aintree Racecourse Primark grey suits.  Determined to be more aggressive and constantly on the move all elbows through the crowd when everyone else appears to be having a good time.

Cast performing the whole All Change album tonight in Liverpool.

The mightly Alright ends the All Change part of the set and we’d be pretty made up if it ended there.  We’ve happily been sent back to being aged 10 for the night and its been incredibly fun.  But we get more, lucky us!

The hits include songs from the next two nights, Live The Dream, I’m So Lonely, Guiding Star and Free Me from Mother Nature Calls and Beat Mama and the title track from Magic Hour.

And it’s a blinder of a show, in our opinion the best night, all of All Change and the best of the rest.  That’ll do for us, we hope the next two nights are just as grand. 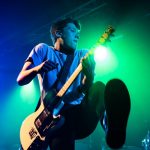 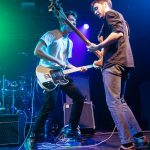 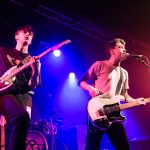 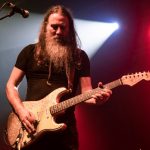 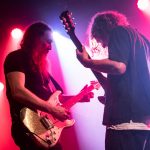 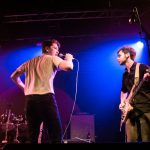 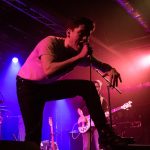 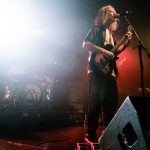 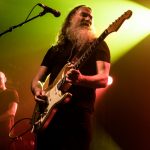 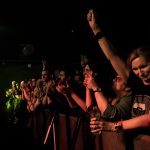 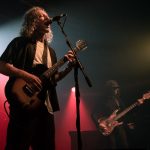 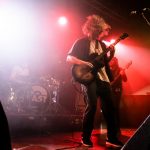 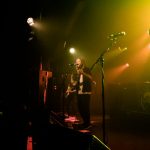 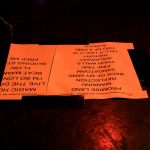 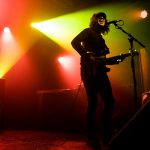 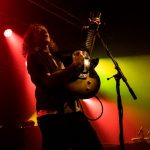 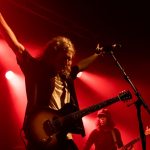