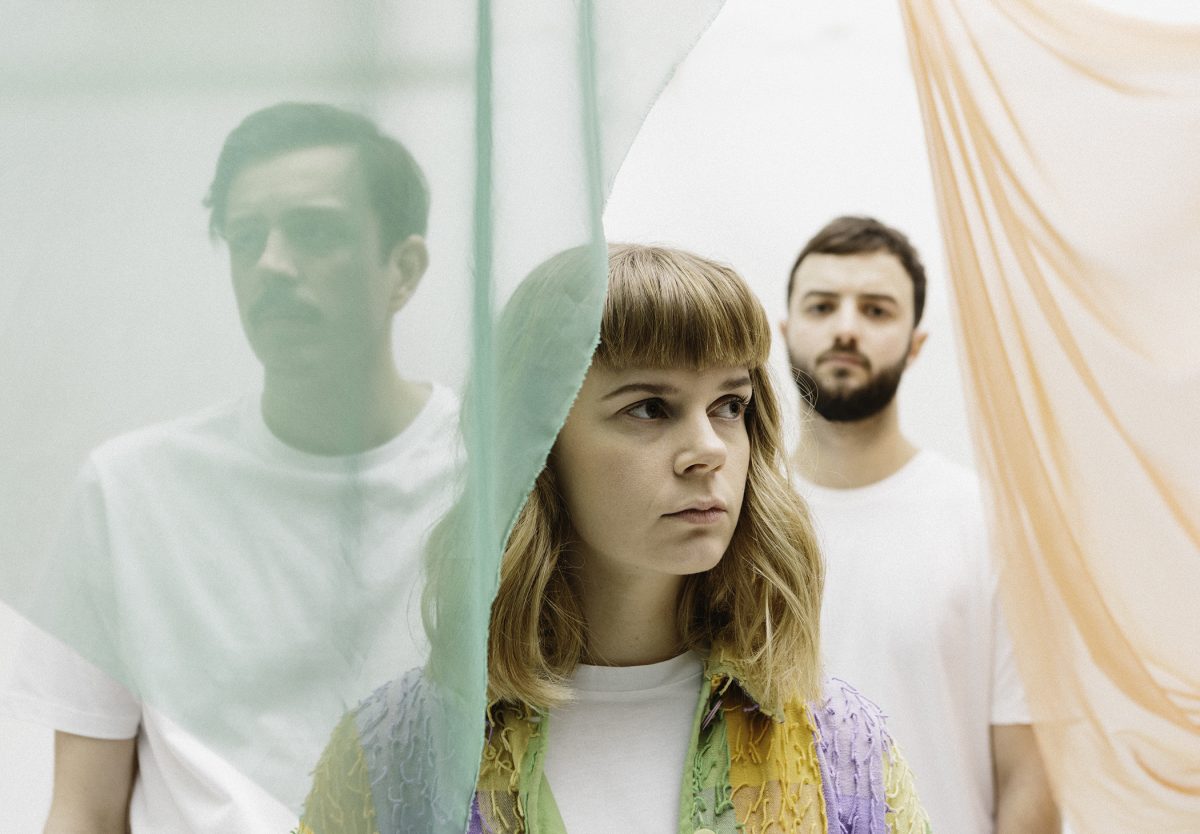 This week’s Unknown Pleasures takes you on a journey from the north to the south and all the way over to Canada courtesy of Getintothis’ Kris Roberts.

Christmas is fast approaching, and whethser you’re basking in the festive spirit or doing everything you possibly can to steer clear of the Christmas cheer, we’ve brought you a small collection of Unknown Pleasures to get you through.

The week’s selection features artists as close as Leeds and as far as Ontario, Canada, with a bit of London in between, and they’re all absolutely stellar.

With some soft and melodic shoegaze rock from Basement Revolver that sits somewhere in the same vein as Alvvays, some electronic alt-pop courtesy of Leeds very own Peakes, and a rather unconventional Christmas song from London based duo San Scout thrown in for good measure, we’re offering you three very different sounds that are sure to help you take a step back from all that Christmas stress. 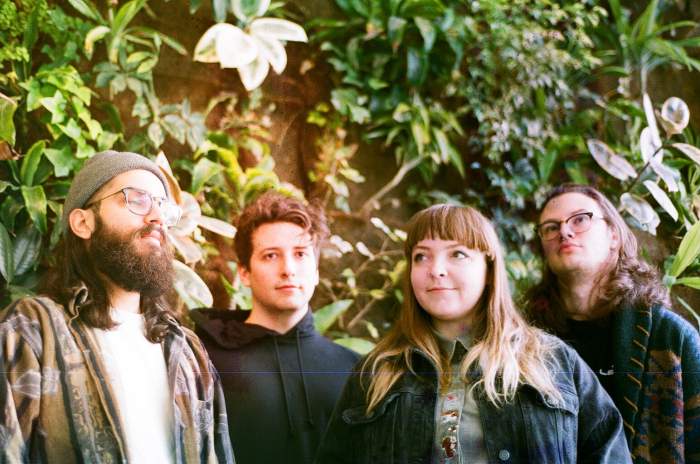 Basement Revolver– Have I Been Deceived

First up we have Basement Revolver, the dreamy, shoegaze-esque band from Ontario, Canada.

Following on from their debut record Heavy Eyes, Basement Revolver are back with an extra band member and guitarist, Jonathan Malström, and a new EP, Wax and Digital.

Vocalist and lead guitarist Chrisy Hurn takes centre stage with dream-like vocals that sit atop the sound structure of the bands sometimes-heavy-sometimes-soft but always fitting arrangements.

Hurn’s vocals can’t be disputed, and neither can her song writing abilities. Have I Been Deceived speaks to her faith in god, and how that part of her identity fell apart as she entered her twenties.

Speaking of the track Hurn explains “I think of Have I Been Deceived as an open letter to god. This past year, I have been feeling like I was brainwashed.”

Religion and faith is a tough topic to tackle, especially when it was once something so personal to you, but Have I Been Deceived is an incredibly honest account of how something so core to who you are can fall apart, and leaving wondering what it was all really for in the first place.

This is hardly a track to get you up and dancing, but Basement Revolver’s repertoire surely will, with the ability to switch seamlessly between sombre vocals and slow guitars and bombastic, room filling production, the quintet has a solid catalogue for us all to enjoy. 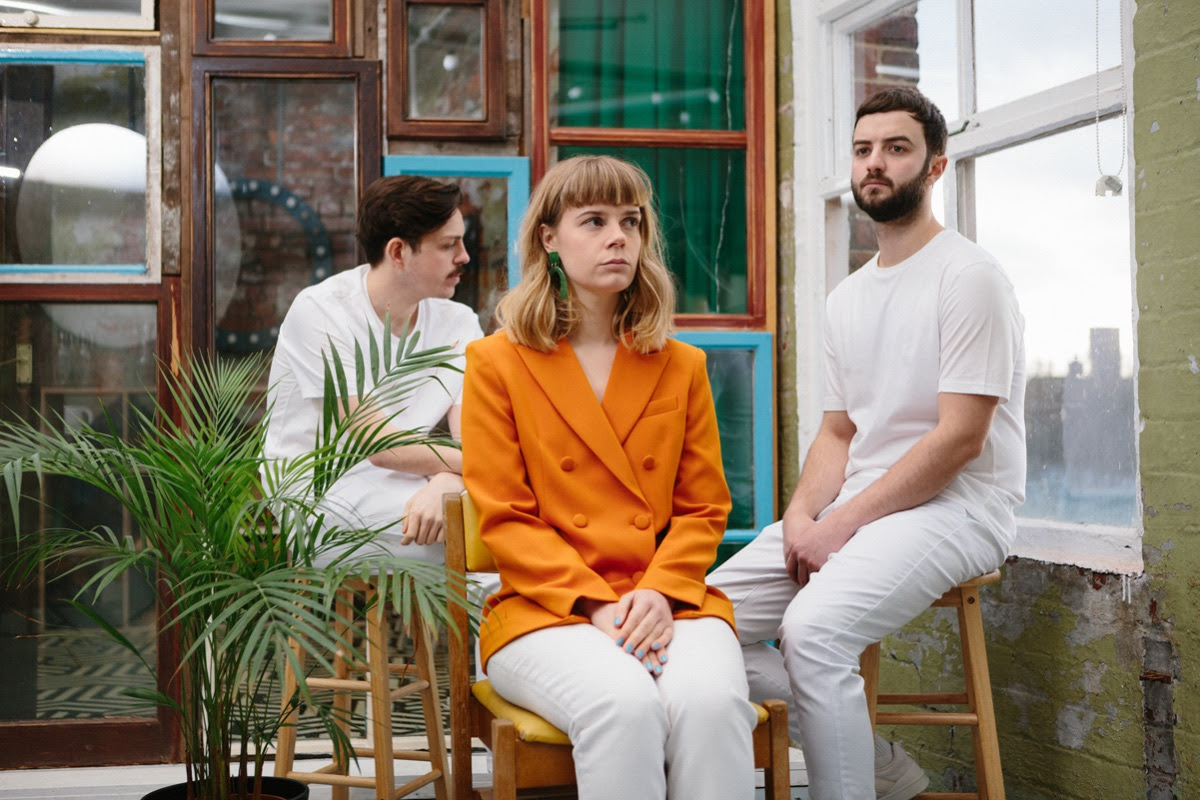 Peakes– Till We Get Enough

To bring it up a pace, we’ve got Peakes, the Leeds based electronic trio that deliver new and exciting synths and powerhouse vocals.

Formed in 2016, Peakes have made a name for themselves on the Leeds music scene and from what we’ve heard, it seems they’re set for success way beyond their hometown.

Their latest EP offers three tracks, Hole in the Wall, It’s Not the Worst, and Till We get Enough, and each offers a sound more eccentric and electric as the last.

Till We Get Enough is an ambiguous one, it’s pretty standard pop lyricism “keep us satisfied/bring us back to life”

It’s hard to say what this one’s about per se, but it doesn’t really matter. As far as electronic pop goes, this has all the hair raising get-up-and-dance synths you could want.

This is not to discredit Peakes song writing abilities, though, Space for example is a beautiful track about heartbreak with excellent lyrics, but Till We Get Enough is more about the sound, it doesn’t want you to work it out, it wants you to let it all go.

What starts out as a pretty simple synth arrangement quickly progresses into a more gritty, hearty, fuller sound that frames Molly Puckering’s vocals before almost swallowing them entirely towards the end where it all melts together in what can only be described as a musical climax. 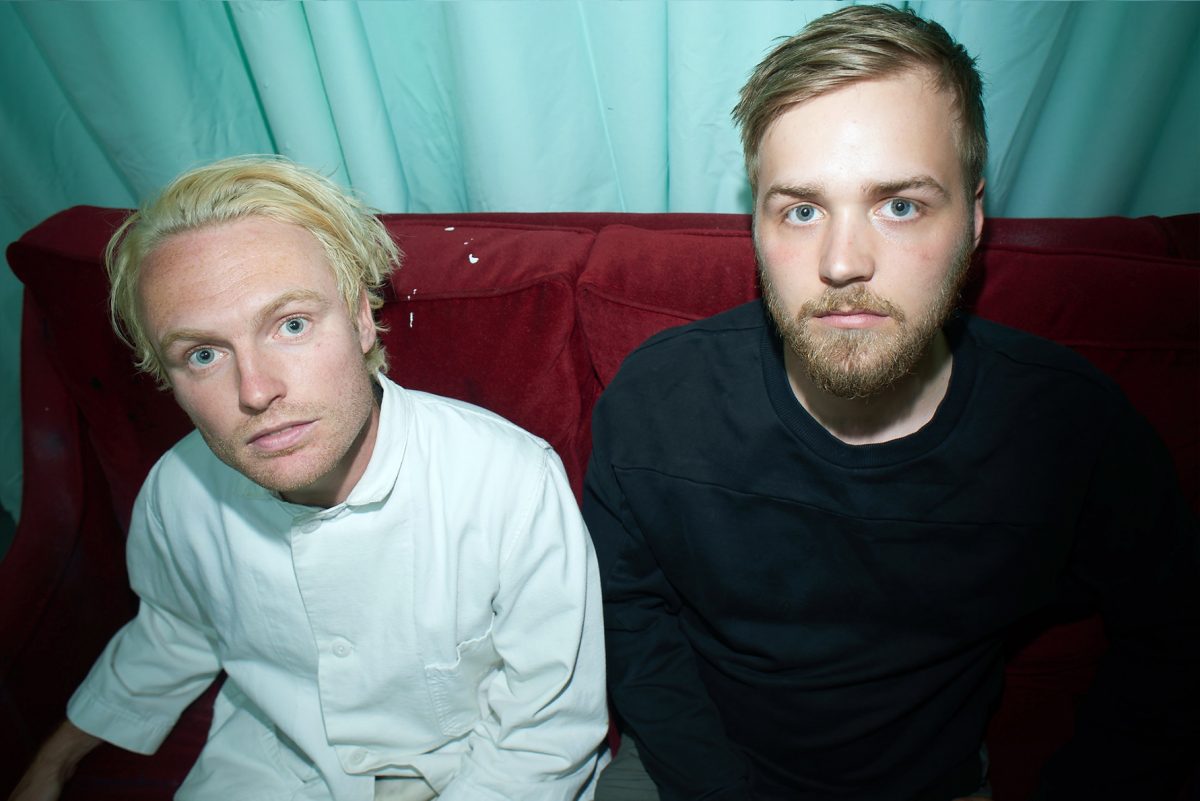 As soon as I saw this track, I knew I had to listen to it, as a Christmas fanatic how could I possibly scroll past a Christmas song created by such a unique duo?

San Scout are a London based duo made up of best friends Fred and Jonny and are taking the London music scene by storm. Calling on the likes of IDER and MUNA as inspiration, it’s really no surprise that I see myself gravitating towards them.

Having released their first EP Pharmacy, the pair explore the notion of music as a prescription drug. The EP is absolutely fantastic, filled with cinematic soundscapes that transport you to the world they’ve created, and it’s absolutely worth the listen. But as it ‘tis the season, lets dive into their latest release, Christmas Number One.

As you can imagine, the pair have their eyes set on getting that Christmas number one spot, and whether they will achieve that or not is irrelevant, but the song is absolutely capable of it.

Opening with the all too familiar Christmas song bells and choir, I was instantly pleased, but the real surprise to fresh ears lies in Fred’s vocals.

The deep, low toned yet powerful vocals combined with the echoey choir and the intermittent snare beats make for a superb matching. This one’s a slow burner, and it only gets better and more intense as it progresses.