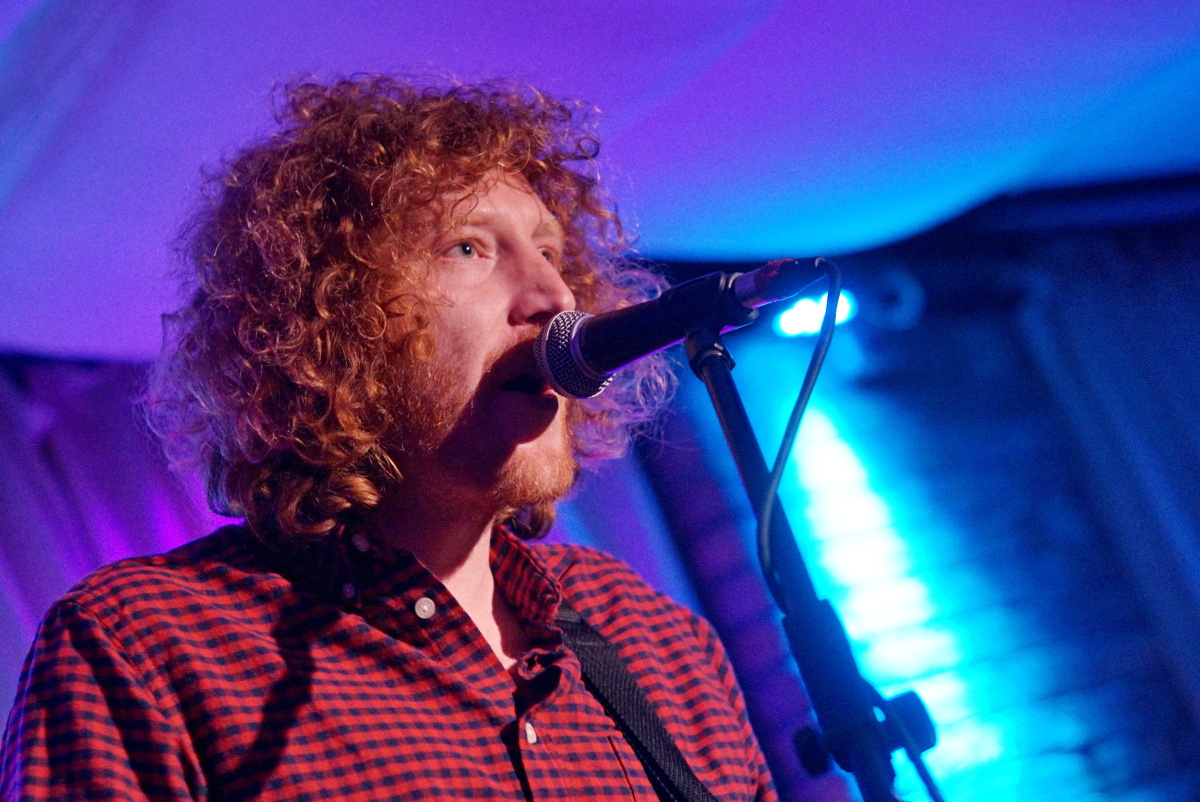 One of our favourite Deep Cuts gigs in 2019 involved COW, the highlight of their set was perhaps All My Friends Are Dead to Me and we’re chuffed to see it released, Getintothis’ Chris Flack has the news.

It’s been a shit few days for most of us.

Dependent on your outlook it might have been a good few days, who knows, thankfully perhaps, Tories are a little light in Merseyside and that part is a blessing.

I think I’ve met about three in the years we’ve been here.

The last one I met was on a train back from London, I was stuck beside this particular Toryboy and let’s say he was, classy.  He drank Budweiser; which should be the first clue, he spent far too long stalking Jeremy Corbyn online and then left all his cans and wrappers strewn around his seat when he got off the train.

The results from last weekends election will have made Toryboy jump with joy, and whoever his mate that he spent an hour on a call talking Toryboy planning and schemes, probably bought a few more cans of Budweiser and tagged Labour activists on their Twitter accounts in a fit of joy.  Budweiser though, seriously.

For the rest of us, there is a wave of palpable anger and that anger often needs an outlet. For most that anger is manifested in music, glorious, screamy, angry, energetic, thrashy angry music.

I remember when the Tories were elected first time around, I had a long conversation with a friend who used to write at Music Mirror and the NME, we talked about how when Thatcher was elected music got angry very quickly, we were waiting a long time for angry music but thankfully it seems to have bubbled recently.

One band that could easily fir into that angry and socially aware with it are our very own COW.

COW came into being towards the end of 2017 and have worked their way into our ears and our consciousness via raved about shows at the Smithdown Road Festival, Threshold Festival and numerous support slots over.

Our Deep Cuts gig in February was the first time we saw them live. When they were listed as support to The Shipbuilders in The Shipping Forecast my name was top of the list to review the show, it was superb.

Of that show I said this; “The first thing to strike you is how some of their songs have a remarkable ability to lock into your subconscious on the first listen, clinging like a leech, refusing to budge, even after you’ve liberally applied saltwater.” (the saltwater comment being in relation to the venue, obviously)

Their music is a typhoon of good old fashioned rock and roll, like the bastard son of Credence Clearwater, The Pixies and Neil Young. If it was fostered out to Crazy Horse and The E Street Band.

Their lyrics are filled with resentment, a justified fury at the world around them, their songs are filled with glorious solos and feedback, it’s life-affirming stuff and we’d suggest that after the last few days you’ll want to see them.

Their single is out on 17th December but we have a sneak peek of it below, it will be available via Spotify, iTunes at all the others, we suggest you get to the EP when it lands because it will be brilliant.

Though this being a music site we try to bring you as much news as we can, and news we have.  COW will be the support for Ali Horn at The Arts Club on Wednesday October 18, if you have tickets, enjoy the show, if you don’t have tickets we would highly recommend you grab some soon.