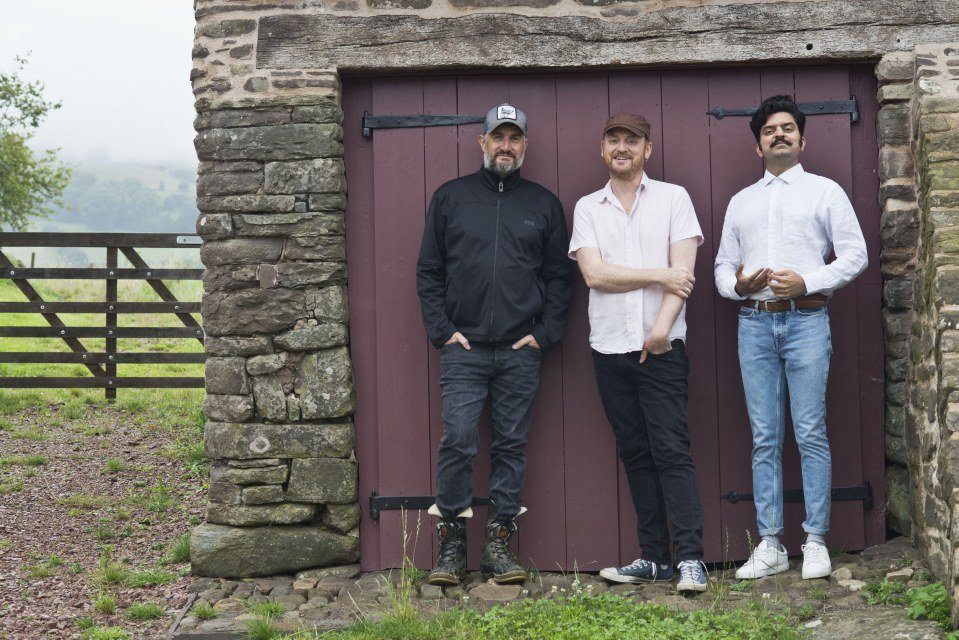 Yorkston/Thorne/Khan are set to release their latest project Navarasa – Nine Emotions on January 24, featuring nine songs all based on the nine emotions of the arts.

The project centres around the centuries-old organising principle of Navarasa, the nine (nava) emotions (rasa) of the arts, with each song being paired perfectly to each of the nine emotions.

Having previously released the first track Westin Winds from their upcoming third album, connected to the emotion Adbutha, the three-piece have now unveiled their second track The Shearing’s Not for You, a song that the group explain is a traditional song that James Yorkston first heard sang by Aberdeenshire Traveller Jeannie Robertson, and tells the story of a soon-to-be mother being abandoned by the father of the soon-to-be child.

The trio have also announced a 2020 UK tour to accompany the project, starting in Glasgow on January 22 and ending in Peebles on March 28, find the full list of dates below.