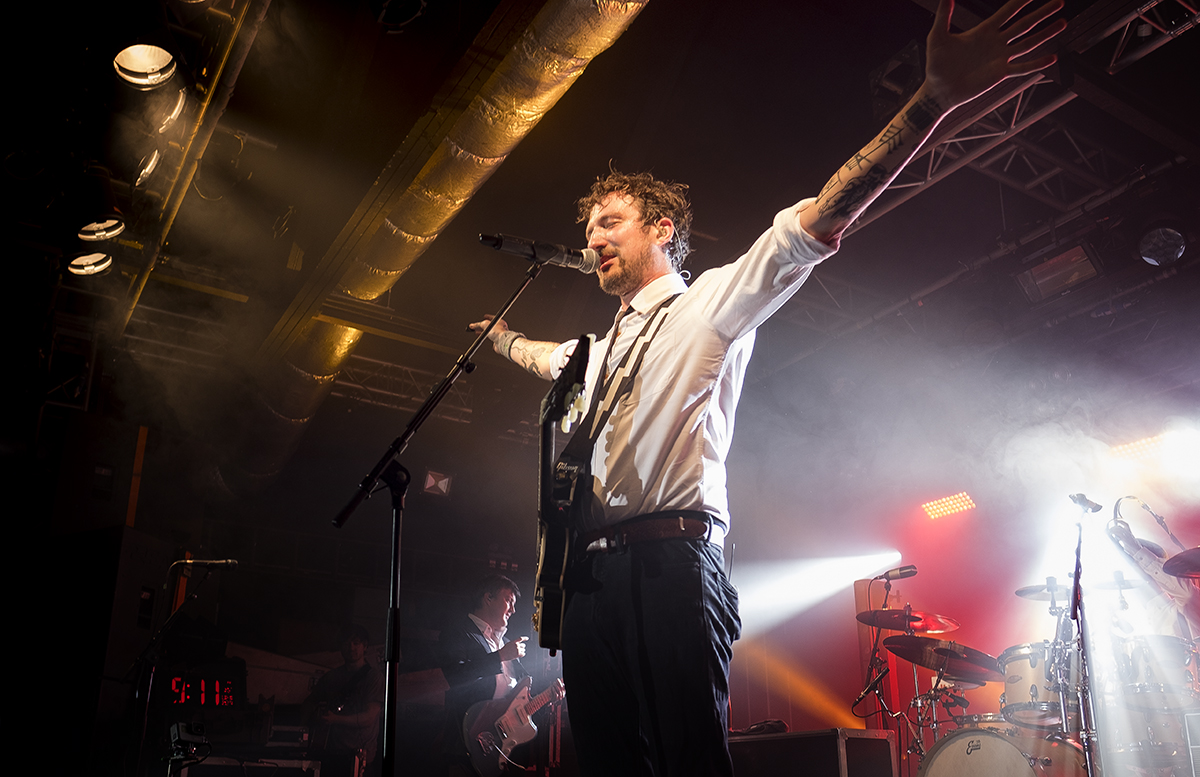 Folk troubadour Frank Turner brings his No Man’s Land album to the Olympia, Getintothis’ Steven Doherty has all the details.

Following a pair of shows in Liverpool early last year, Frank Turner has announced a new show here, this time at the salubrious Olympia.

This follows the recent release of his eighth studio long-player, No Man’s Land, back in August of this year, which is a concept album about famous and should-be-famous women from history.

The album was also accompanied by a podcast, entitled Tales From No Man’s Land, in which Turner explains the tale of each song and inspirational female behind it, before ending each one with an acoustic version of the song in question, featuring guest musicians.

And for those of you who want to be able to hear the full band renditions at the West Derby Road venue early next year.

He brings his fourth Top 3 album to life live on Friday March 20, and tickets will be on sale from this Friday (December 6).

Get in quick, this will sell out.