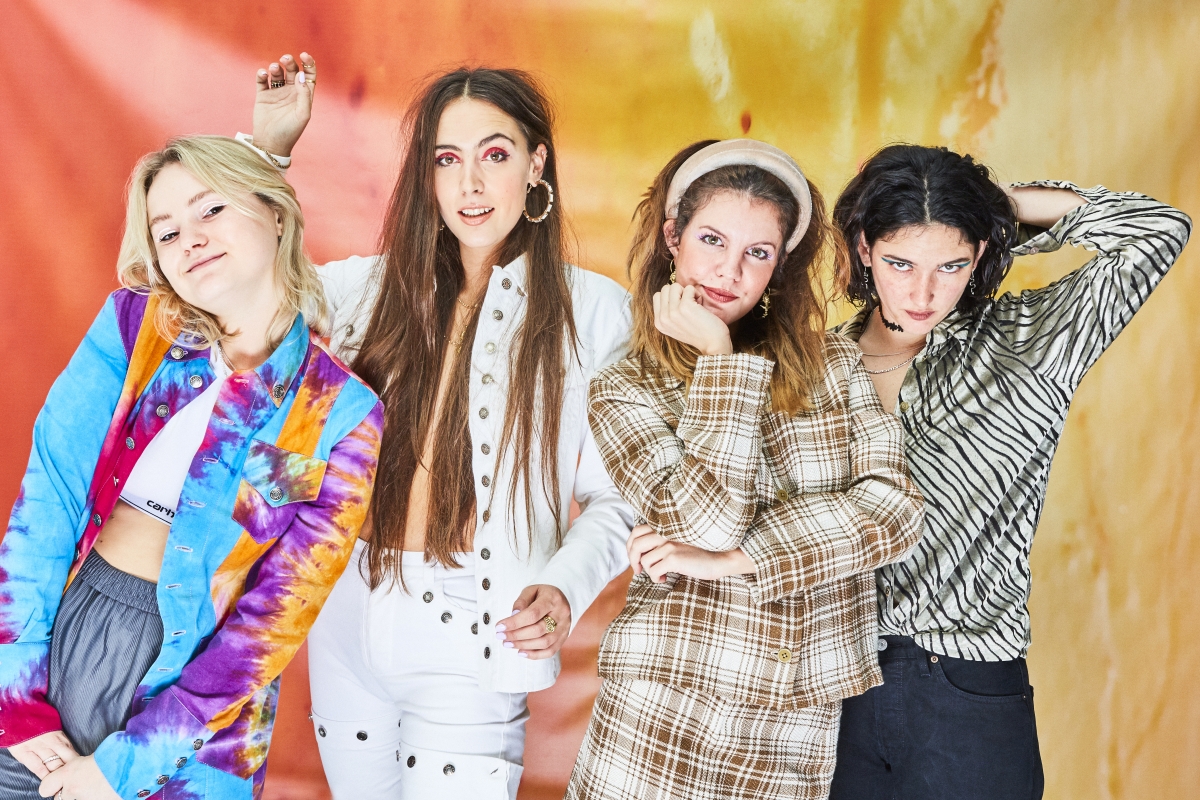 Hinds have announced a raft of tour dates as well as releasing the first single from their forthcoming album, Getintothis’ Peter Goodbody has the gen.

The video is below. Directed by Keane Shaw, it oozes style and bravado in equal measure.

As well as that, the band are excited to announce a UK and European tour for 2020, which includes a show at London’s 1,300 capacity Electric Ballroom on Wednesday, April 22.

All forthcoming live dates are listed below and tickets are on sale now.

With two acclaimed albums behind them, Leave Me Alone and I Don’t Run racking up 50 million streams worldwide, Hinds have gained global recognition for their emotional openness and unapologetically anarchic ways with their honest, fun, charming music always at the forefront.

Hinds love to throw a party, playing as hard as they work and never fail to bring all that energy on stage which has led them to play over 500+ shows all over the world including slots at Glastonbury, Primavera Sound, Pitchfork Paris and Fuji Rock Festival. 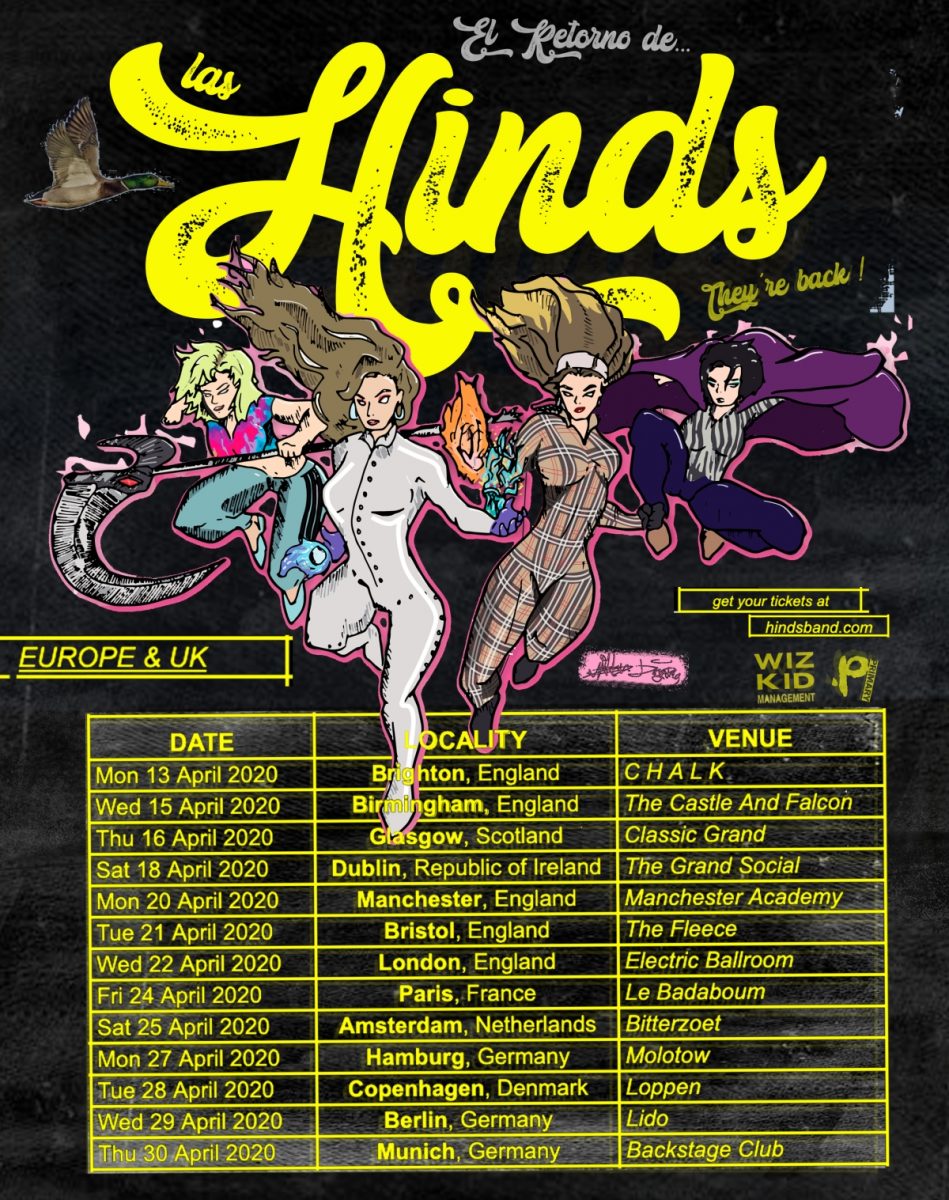