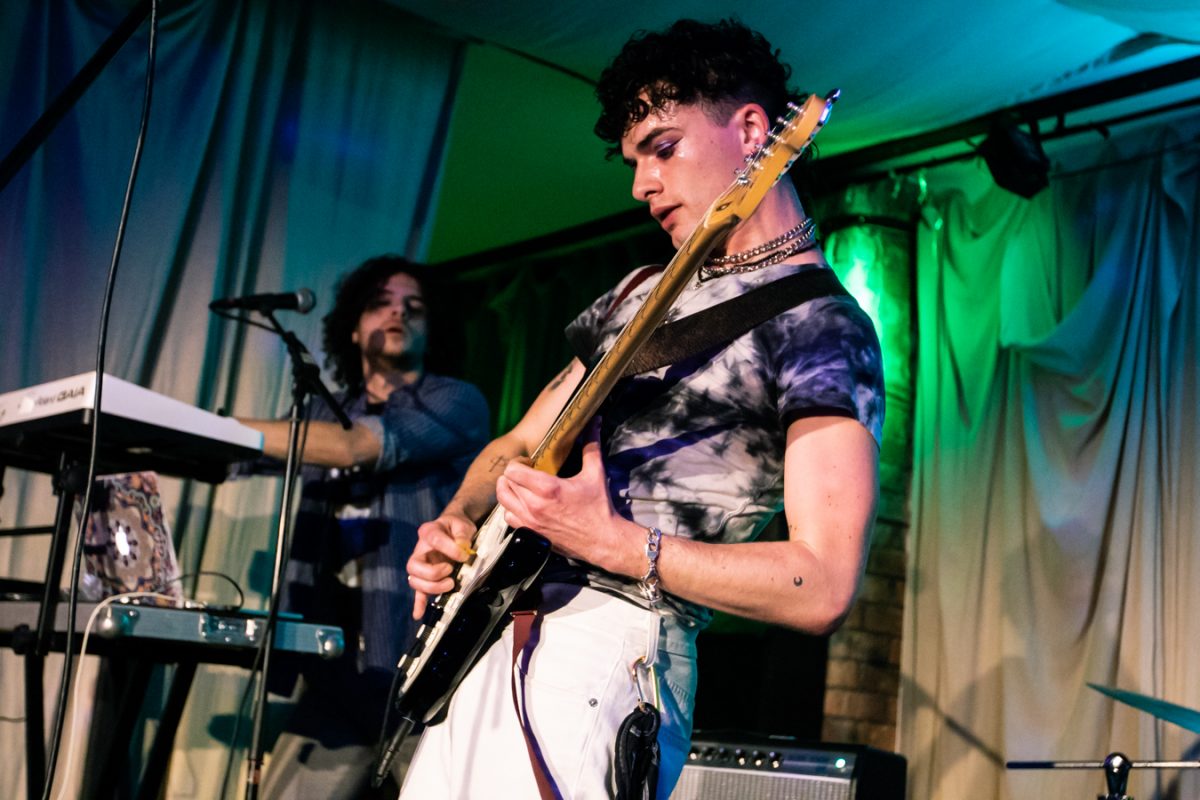 GLINTS has dropped the lead single from his debut album, as Slotface pen a date for the Arts Club Getintothis’ Lewis Ridley with the news.

The Peach Fuzz have announced a huge headline show for the new year at Arts Club.

Having spent much of the last few years on Liverpool’s support circuit with the likes of The Zutons and The Vryll Society, The Peach Fuzz have announced their own top slot for March next year.

Also in gigs for next year, Norweigan punk-pop outfit Slotface will play the Arts Club Loft earlier that week in March.

It’s another EVOL gig, having supported Dream Wife at the late, great Magnet back in 2017.

Having completed their initial run of dates last month, D-Block Europe have extended their already mammoth tour due to demand and will kick off the second leg this Friday.

With many of the dates already sold out, the outfit are tipped for a huge 2020.

The collection of artists, led by Young Adz and Dirtbike LB, headline an also sold out Liverpool O2 Academy on Wednesday,December 11.

Finally in gigs this week, Ambedo Blue will play Liverpool’s Zanzibar this month for an I Love Live Events gig.

Support will come from The Blue Room, The Arcadians and Insomnia Beach Club on Saturday, 14 December.

Our new track this week comes from GLINTS, who has dropped the lead single from his debut album, coming next year.

Lemonade Money is a celebration of shittiness, and about finding the beauty in the ugliness. You can watch the video below.