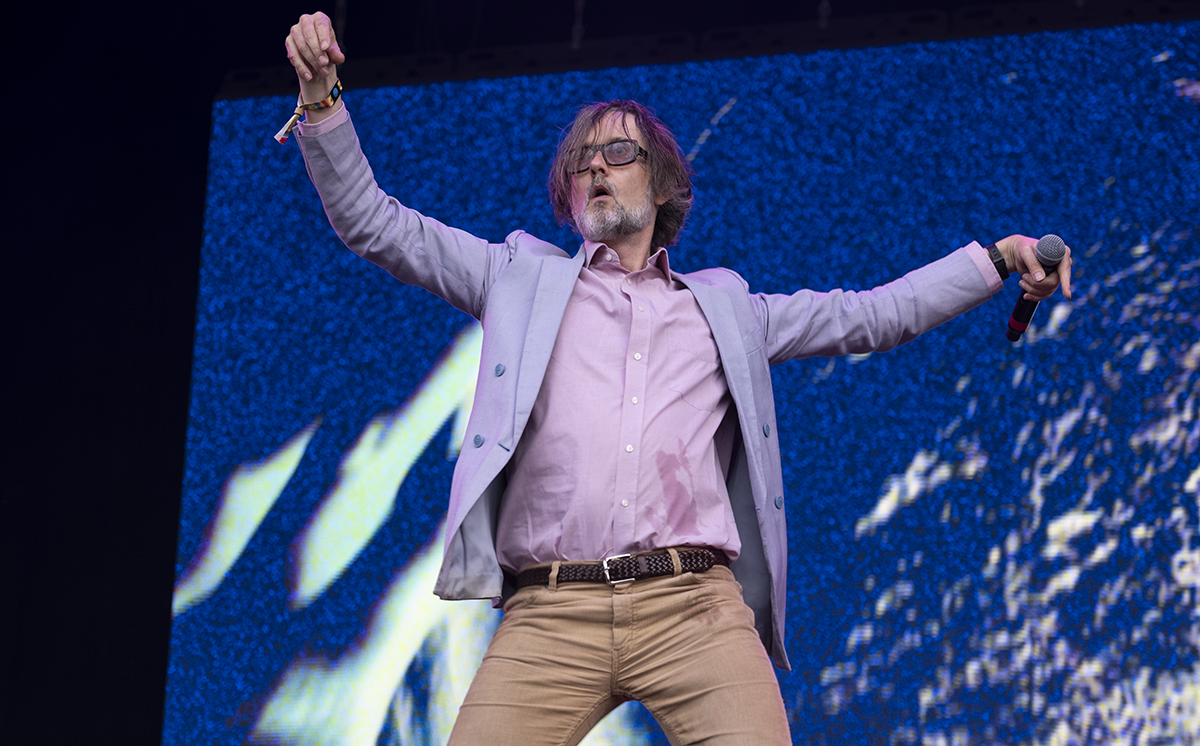 LadBaby has bagged the Christmas number one spot for 2019, but Getintothis’ Lewis Ridley has some good news for Jarvis Cocker fans.

Love Sausage Rolls by LadBaby (yeah, we don’t know either) has been topped the Christmas charts for 2019, as Jarvis Cocker‘s Running The World falls short.

The track, which was aiming for the top shot in response to last week’s General Election result, ultimately missed out on the Top 40 and finished at 48.

Rising from nothing to 20,000+ members in less than a week, the Facebook group ‘Fancy Getting “C**ts Are Still Running The World” to UK Xmas No. 1?” received the support of Cocker‘s label Rough Trade Records and the man himself.

It was decided that proceeds from single sales leading up to the chart would go to Shelter, the homeless charity.

LadBaby eventually snatched the prize, and its yet to be revealed how much has been made from sales.

It’s not all bad news for fans of the Pulp frontman, a source close to Jarvis‘ camp said he was in the ‘planning stages’ for a gig at The Invisible Wind Factory in Liverpool.

It’s venue the singer knows first hand, having been at the venue following his part in the KLF‘s event at the Florrie in 2017.