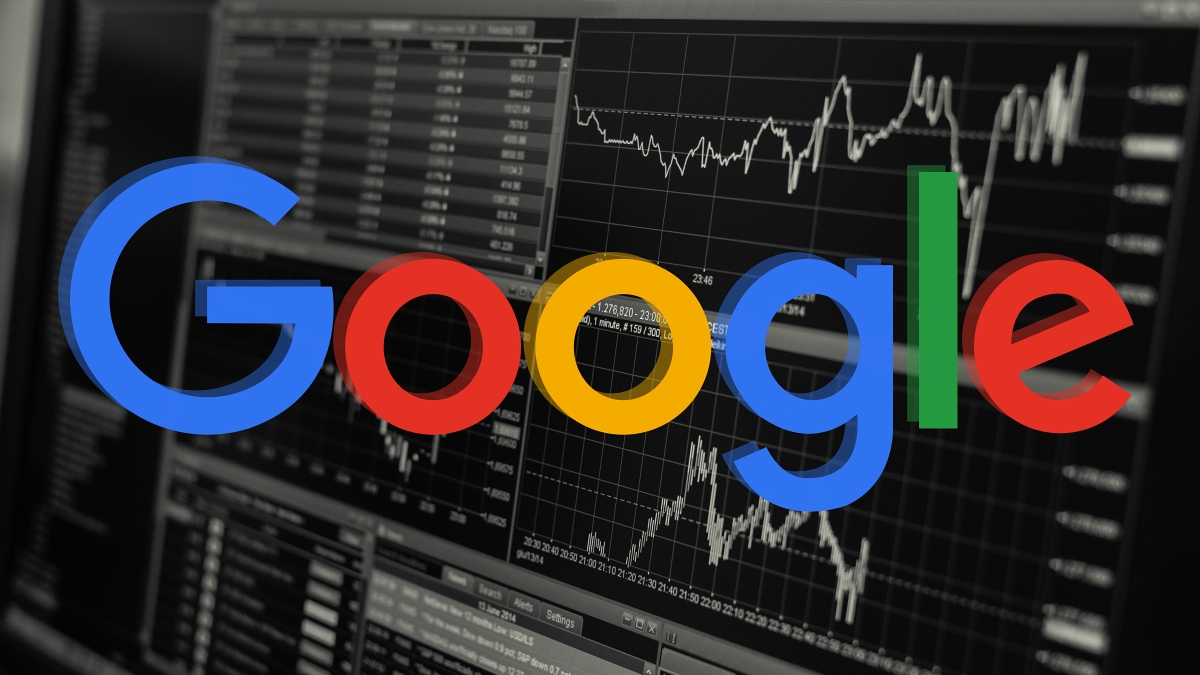 As Google announces its top trends from across the globe, Getintothis’ Chris Flack takes a look at what was hot, what was not and thinks about the delicacies of voyeurism and snooping around

There is something decidedly voyeuristic about knowing what your neighbours are doing.

Imagine if you will a sudden noise startling you in the dead of night, you climb out of bed to look out the window, only to witness a dozen people pouring out of three cabs and into a house across the street.

Thing is, you now know there’s a party on in that house across the street, but you’re not there.

You’ll probably find yourself watching from the window for a moment, catch yourself and slope back across the room to the, somewhat defeated, a little forlorn perhaps, wondering what is going on across the street

And now, you can’t sleep because you want a beer.

But consider this, consider if there was a way you could see inside that house? Would you critique their music choices? Telepathically berate the superdrunk for being a mouthy moron? Would you look at the wallpaper and wonder what was going on when that decision was made?

Privacy is something we all cherish, we all have things we’d be horrified if they became public, that terrible photograph of you with Ian Paisley Snr, say, or the box of Christmas Cards from an Ex that you’ve held onto as you weren’t really sure what to do with them. The years of bad photos and bad clothes.

Think of the horror of losing your phone and someone getting into it, what would they find?

Since 2001 Google has released its global trends at the end of each year, it is often an enlightening and terrifying thing and the detail that it presents about our search habits is something to behold.

Sometimes trivial and mundane, this year, as a case in point the greatest number of searches were for the Rugby World Cup and the Cricket World Cup.

But if you dig a little, the weirdness of the world we inhabit and the, well, cluelessness of those we share this lump of rock with isn’t that far beneath the surface, it should be noted early in proceedings that the music searches are grim, so, to save you the trouble we had a run through to find the embarrassing bits.

You could hardly be the internet if it didn’t involve something called a Kardashian and/or Kanye West, two names that in any discussion I’ve ever had are about as welcome as a fart in a spacesuit.

‘How to pronounce Psalm’ comes in at number four in the ‘How To’ section, namely, because that was the name Kardashian and West chose for their little one, Psalm. That it came behind ‘How to watch Champions League Final?’ does make me wonder how many people were looking for footie streams instead of Sam.

The ‘What is…?’ section is startling; socially, politically, in every way related to the functioning of the planet; the list contains absolute diamonds like ‘What is Area 51?’, ‘What is the backstop?’, ‘What is Article 50?’ and, most remarkably of all perhaps is the question ‘What is D Day?’

Now, that should be jaw-droppingly obvious; surely, surely, everyone knows this stuff?
How do you get access to the internet and not know what D Day is?

Though, in absolute fairness, we had to actually Google ‘What is a dead ting?’ which appeared on the list at number 7, apparently it relates to something called Love Island and a person with the name of Amber Gill and at that point, we fell into a near-comatose state and had to be violently woken from our slumber.

Given the purview of Getintothis, you can imagine music as a feature of our trawl through the data, it makes for an interesting list, to say the very least.  The top musician search, perhaps unsurprisingly, comes in as one R Kelly, and we can only assume that his place in the list has next to nothing to do with his music.

The second item on the list is Derry’s own Nadine Coyle and a quick Google tells us her place is possibly there in relation to her place in the Jungle, as opposed to her time with Girls Aloud, 21 Savage is in third place and is followed in close succession by Scotsman Lewis Capaldi and Billie Eilish.

Seamus Heaney is famous for these words from A Cure At Troy, “History says, Don’t hope On this side of the grave, But then, once in a lifetime, The longed-for tidal wave, of justice can rise up, And hope and history rhyme” and I have to be honest, I don’t hold onto much hope for either side at this stage.

It’s towards the end of the list that you begin to question your sanity.

I mean, you’re left wondering who was looking for Martin Kemp and why and then discover it was another reality TV related search. One Directions‘ Louis Tomlinson follows Kemp who is followed by Little Mix‘s Jesy Nelson and the less said of either of those two the better, frankly.

But it’s the last two, number nine and number ten, that throw up more questions than answers, Motley Crue and The Cure. It appears Motley Crue were on the list as a result of a documentary called The Dirt, released on Netflix it was universally panned, The Cure were on tour and are a great band so that’s okay.

Now, before I continue, I realise it isn’t fair to laugh at people who aren’t here to defend themselves.

Between ‘Intermittent fasting diets’, ‘Baby Yoda’, ‘Baby Shark’, Jussie Smollett, Lil Nas and his Old Town Road, to Cardi B, the Government shutdown and the Equifax breach, the US list makes for odd reading.

How do people get through life having grown up in America without ever having heard of Area 51, surely everyone who has ever connected to a computerised device anywhere has heard of Area 51?

The global list is even less appealing, and almost as enraging, Lil Nas makes another appearance, as does Alladin and A Whole New World which frankly, should the only payload on any spacecraft sent to the furthest reaches of the universe, destined to never return.

The only saving grace on any of the lists is perhaps the interest paid in television shows, for the vast majority of the English speaking world, there are three contenders for top place, it is a neck and neck race between Game of Thrones, Stranger Things and Chernobyl, though, on the UK chart Love Island comes in at number three.

As a thing, the data is nice, it’s curious, if you do a deep dive there are interesting trends, moments in time caught where the world apparently has the same curiosity, or the entire planet is staring at their screen utterly bereft of any clue what is going on and have turned to their phones and Google for an answer.

Though, if that answer is Love Island or Old Town Road you have to wonder about the question, when data gives you Love Island and Lil Nas, you have to ask if there’s a need for Google to collectively embarrass us?

At least people can make nice graphics, gotta look on the bright side, right?