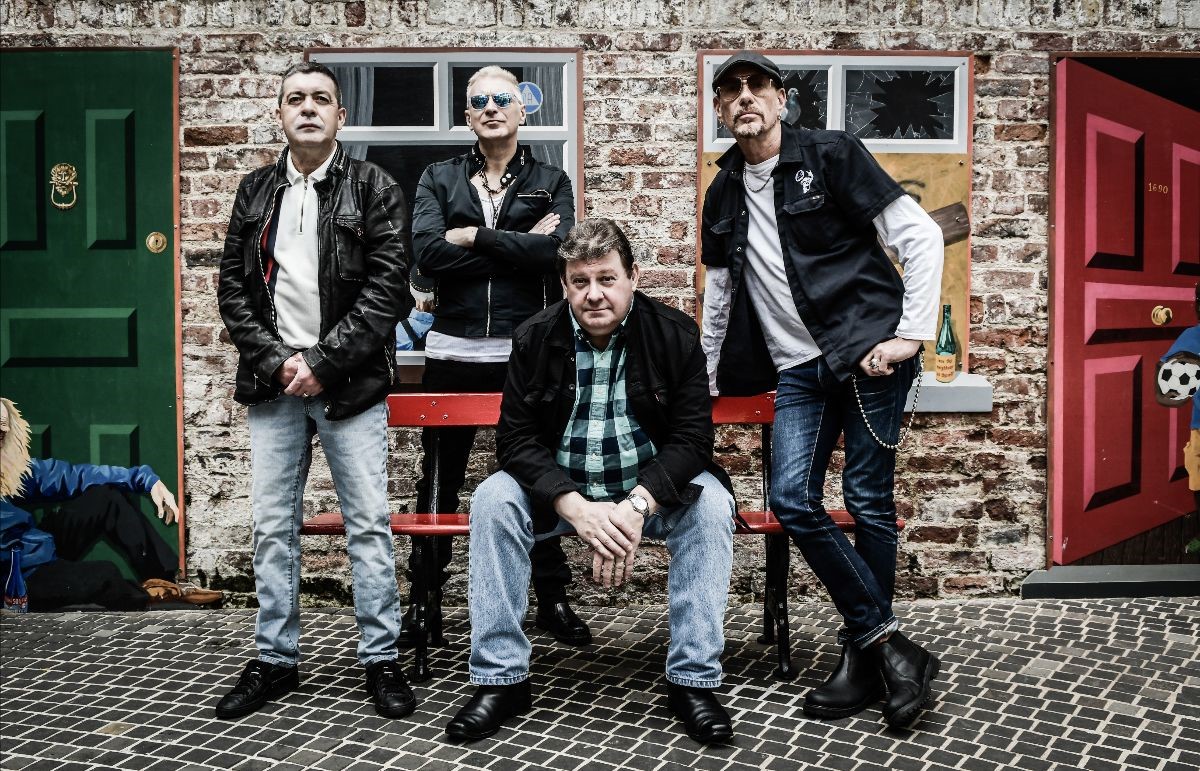 Rebellion adds yet more names to what looks like a stellar line up for Blackpool in summer 2020, Getintothis’ Peter Goodbody is already packing his bags and heading to the Fylde.

You know our view about Rebellion.

It’s pretty much the best there is.

Scheduled to take place Thursday 6 to Sunday 9 August at its home, the Winter Gardens in Blackpool, Rebellion Festival is now widely recognised as the largest gathering of punks in the world and continues to grow every year.

2019 saw one of the most prestigious line-ups yet, with iconic acts from every corner of the globe rubbing shoulders with a multitude of thrilling up and comers.

The Stranglers, Descendents, Fear, Spear Of Destiny, The Damned, The Skids and many more all topped the stages and left lasting impressions.

The line-up for 2020’s event is already coming together quicker than a Ramone could bellow 1234! with a feast of punk rock talent already confirmed to play.

For US hardcore punk fans, the addition of Californian icons the Circle Jerks, reunited to celebrate the 40th anniversary of their fabled 14-songs-in-15-minutes Group Sex album, is a thrilling proposition, especially for frontman Keith Morris who has appeared at Rebellion Festival before in the previous guises of OFF! and Flag.

“The music festival season’s upon us and there will always be the ‘too cool’ or ‘they don’t have enough great bands’ people bitching and whining and these are the ones with toothpicks lodged in their rectums,” states Keith.

“Those not up for the fun and adventure of going out to see bands will miss witnessing Scream, The Undertones, Rezillos, GBH, 999, TSOL, Angelic Upstarts, Bad Religion, Channel 3 and Stiff Little Fingers which is just the top of the roster. All these groups and more will be appearing at Rebellion Fest 2020 which is held in Winter Gardens in the beautiful seaside city known as Blackpool.

I’ve appeared with OFF! and FLAG during previous Rebellion Fest situations and had nothing short of a great experience! I’ll be participating with The Circle Jerks at the upcoming RF and for those of you who aren’t down with the situation there’s always “Joseph and The Technicolor Dreamcoat” at the end of May…………” 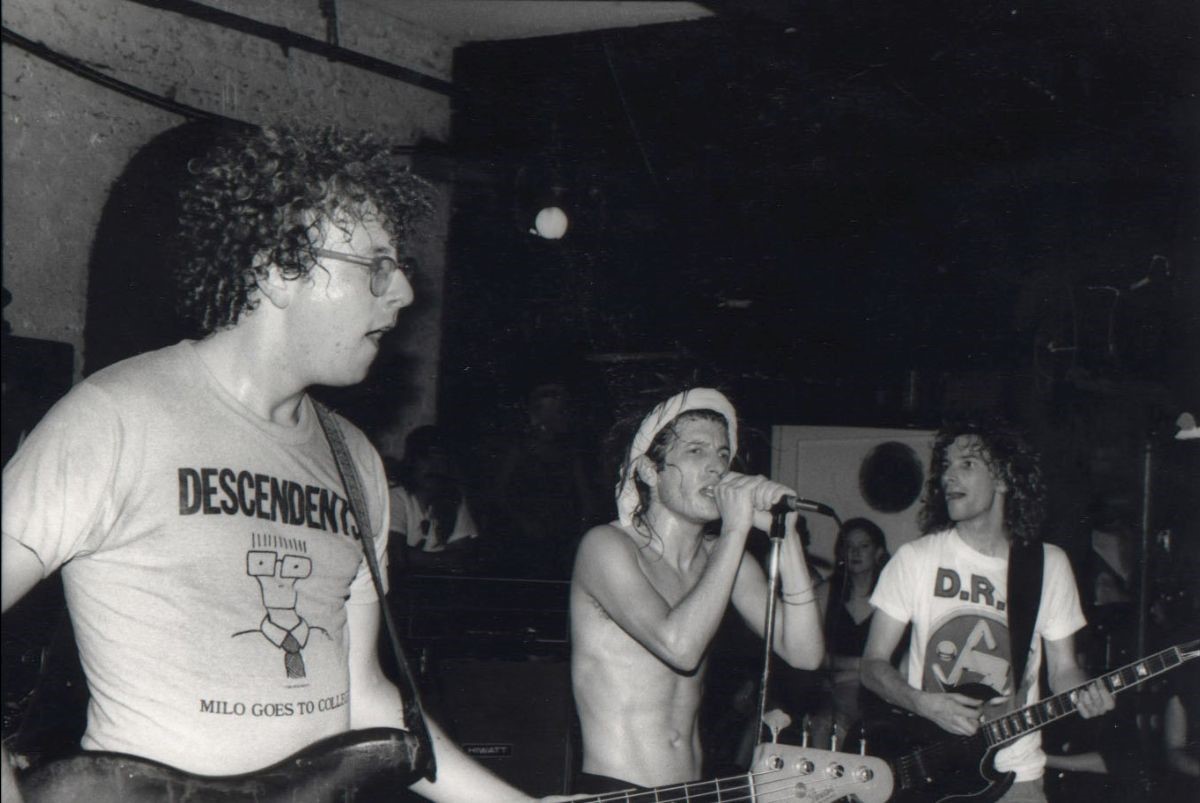 Despite many appearances at Rebellion over the years, Northern Ireland’s Stiff Little Fingers are still as excited as ever to support the festival.

“We’re delighted to be once again playing at Rebellion,” declares frontman Jake Burns. “A festival that’s very close to our hearts, having been involved with it for such a long time now. It’s always fun coming back to Blackpool, catching up with old friends and making new ones. Having grown from small beginnings in Morecambe all those years ago to one of the biggest punk gatherings in the world is fantastic and a real testament to the staying power of the music, the bands but mainly the audience. Can’t wait!” 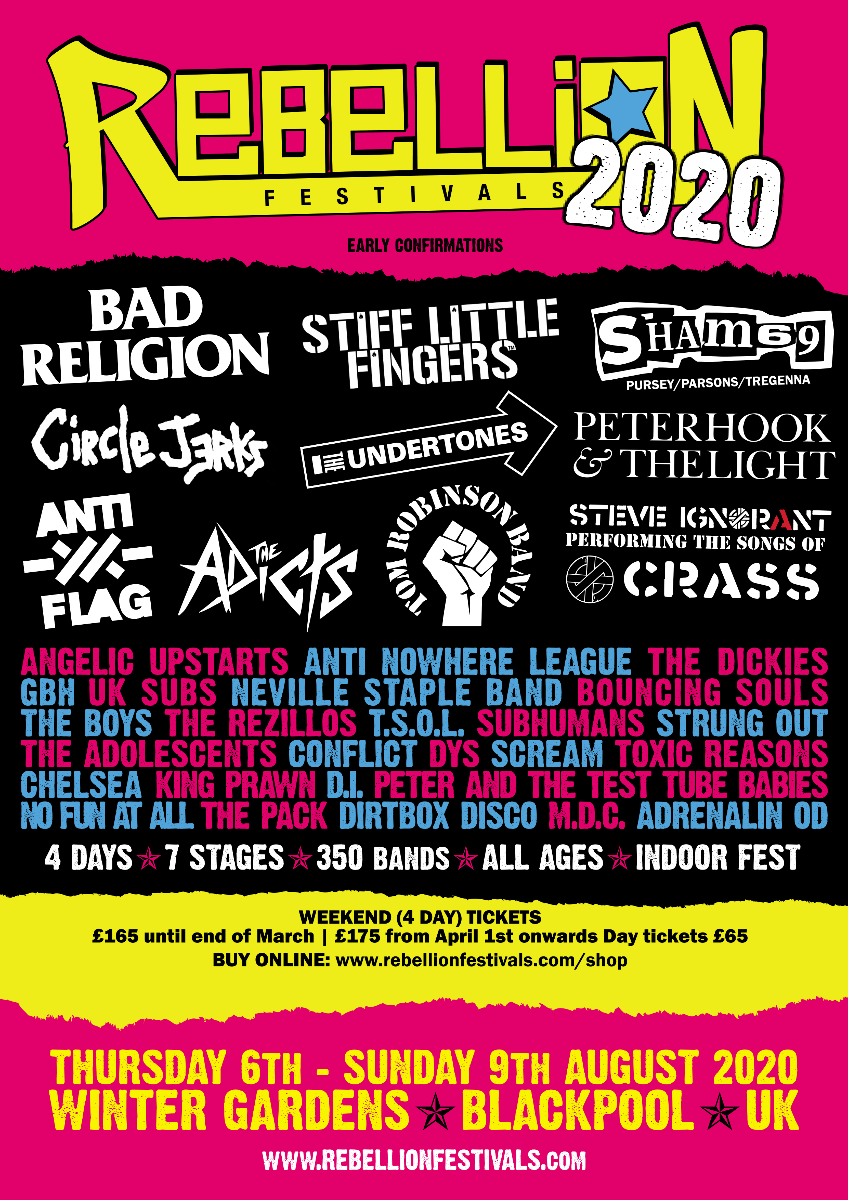 Since its original inception in 1996 as the then named Holidays In The Sun festival, Rebellion has always aimed to bring together the best punk and alternative music from across the globe, and is still a family-run, family-orientated event that celebrates punk in all its forms.

Rebellion Festival is an ALL AGES, family friendly event and children under 12 are admitted free of charge (accompanied by an adult).