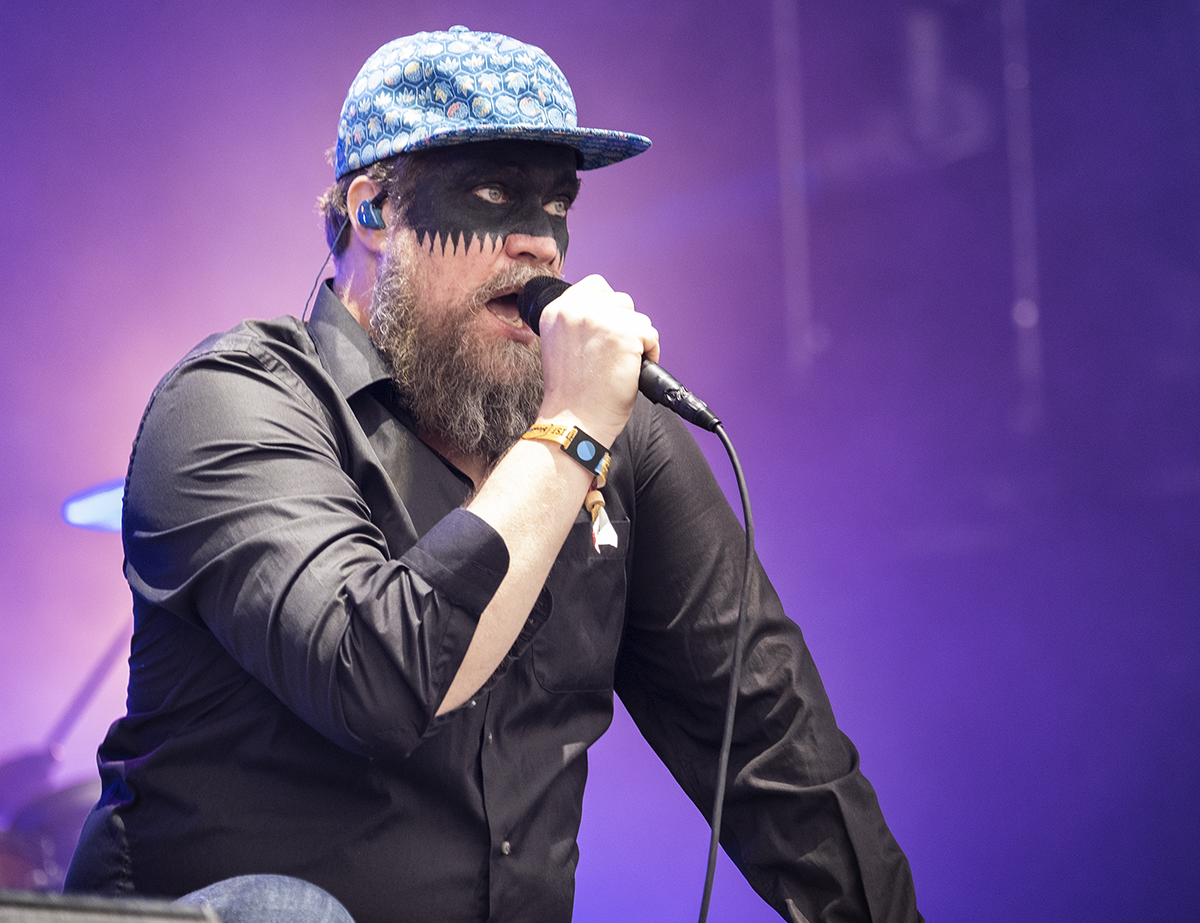 John Grant will tour the UK with long time pianist Chris Pemberton next year, Getintothis’ Lewis Ridley has the dates.

John Grant will play a string of UK tour dates next May, including a gig at Manchester’s RCNM.

It marks the end of a successful year for Grant, which saw the release of his fourth solo album Love Is Magic.

The tour, which will be a stripped back set of gigs in the Spring of next year, will also mark 10 years since his critically acclaimed debut solo album Queen of Denmark.

He’ll be joined on the tour by Chris Pemberton, his frequent collaborator and long-time pianist.