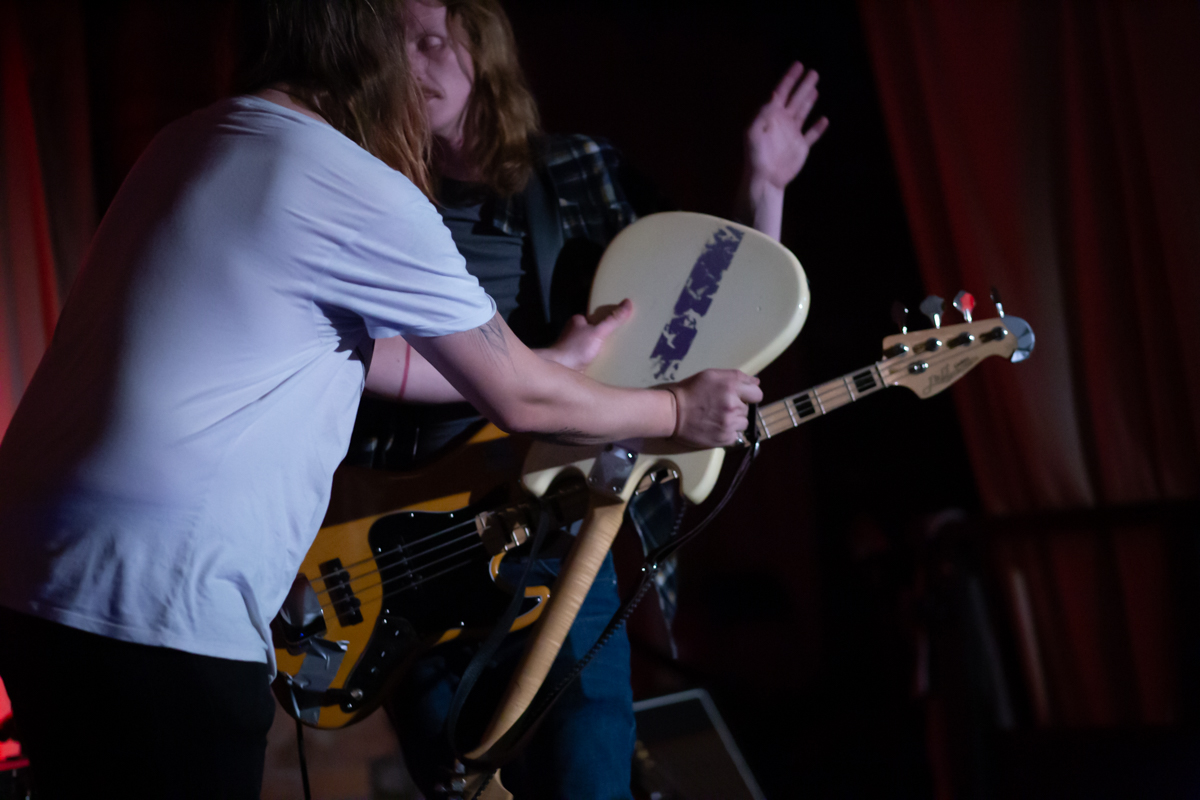 The Telescopes headlined the final Deep Cuts of 2019 and absolutely blew Phase One apart, Getintothis’ Peter Goodbody dodged the shrapnel.

It’s thirty years since The Telescopes released their first album Taste in 1989. And tonight this legendary bunch of noise, psych, space rock heads are in Phase One for Deep Cuts.

Their 11th album, Exploding Head Syndrome hit the shelves in February this year. It’s a title we fully expect to prove prescient for tonight’s shindig.

This really is a big one, folks, and it’s hopefully going to mark the last Deep Cuts of 2019 as one of the best yet. For sure, we’ve snagged big names before, Gnoomes being a case in point, but this promises to be special.

We start, early, with the excellent Green Tangerines. They impressed at our Deep Cuts away day in Ormskirk a few weeks ago and they do again tonight.

We’d guess it’s loosely described as jazz – the sax and the trumpet do the heavy lifting – but there’s more than that. There’s The Disco Tune, for example, it starts quite slow, but builds to a proper funk jam after a few minutes. Not tricky to work out how it got its name.

There’s a reinvigorated jazz scene going on in Liverpool right now and Green Tangerines are right up there as one of the most entertaining of the lot.

They know how to keep their audience engaged, they calm it down and then ramp it up again. And when they do the latter, then they’re just pretty brilliant.

Regular and even irregular readers should know all about Rongorongo by now.

They’re firm Getintothis faves and we’ve seen them so many times now, it feels like a greatest hits set. The set is dispatched with the band’s, at times, low key psych and a real depth that comes from their use of 3 guitars and a bass to provide the perfect foil for Mick’s quite haunting vocals.

Carr Mill Dam in particular stands out early on in the set as having a range of power and feeling reminiscent of, say Spoon or War on Drugs at their rockiest.

Mick does his customary walk around the floor during the set. He likes to survey his domain. And why not. It’s a damn fine body of work he and the band have created.

Finishing off with the massive Black Rain. This was Rongorongo at their most intense. Mick seemed lost in the sheer momentum of it all. Superb.

Although, to be fair, he did tell us a couple of times how much he was looking forward to The Telescopes. That’s high praise.

The lights go down. The Telescopes bass player wanders on stage and starts sawing at his bass strings with a violin bow, whilst creating a mass of feedback.

Slowly the others join him and the most incredible wall of noise is created on the dark stage. Distorted vocals and Jesus & Mary Chain (early years) levels of noise are what follow for the next hour or so.

The Telescopes have no compromise, no half measures. This is the soundtrack to the day the earth ended. And then some. Every single note, every beat, every squeal from the guitars will have your bones feeling the effects.

Stephen Lawrie’s vocals are buried deep in the mix, deliberately so. It seems to make the whole thing that much more powerful.

There’s no silence between one song and the next.

They merge into each other, punctuated only by guitar fuzz and a nod of a head before the drums pummel into the next number. Phase One is a pretty perfect venue for this gig, although we do wonder if the band played anywhere smaller whether there’d be a roof left at the end of the night.

This is dirty, scuzzy, messy, rock designed to be played in small, dark, rooms for maximum effect. They achieved that tonight. No question.

Superb last Deep Cuts of the year @kickthewall were off the scale, the finale were they passed their instruments to the crowd was the cherry on top. My fave @RongoRongo_band set – the two new tracks were worldies. Hats off to Green Tangerines too, what musicianship, mind blowing. pic.twitter.com/yQwLE0g3iL

Still, they’ve been doing it for 30 years, so they’ve had plenty of time to work out a plan.

Just as they wandered on stage, so they wander off, one by one, handing their instruments to audience members to finish the job for them.

Maybe just to prove a point. 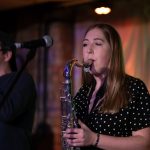 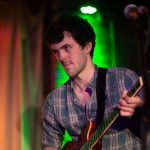 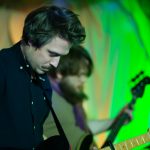 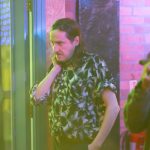 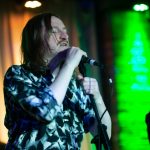 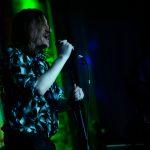 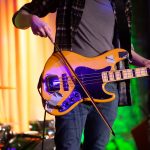 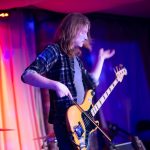 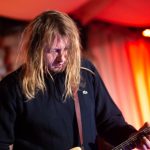 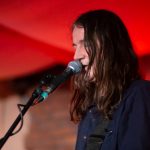 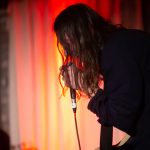 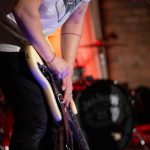 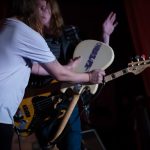 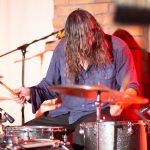 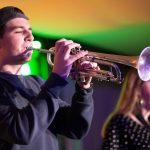