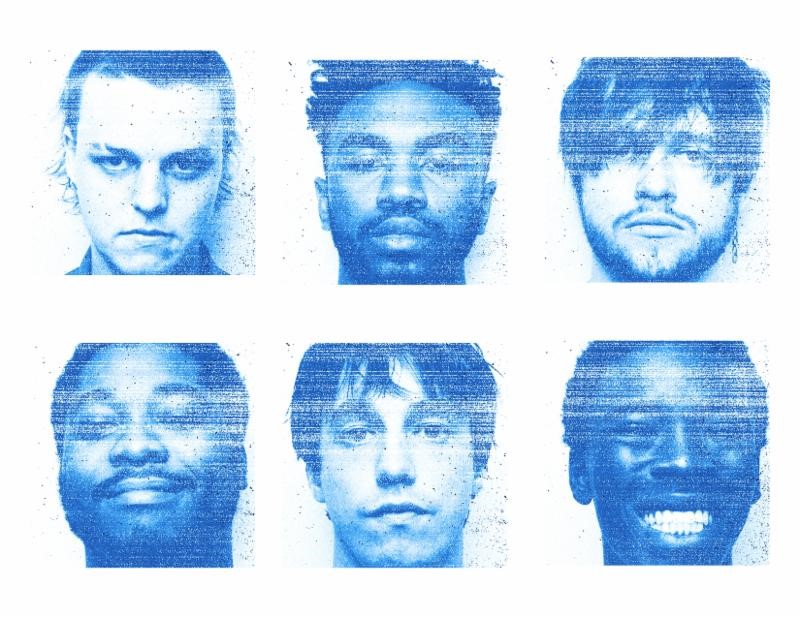 American hip hop collective Brockhampton are set to play the UK in 2020, Getintothis’ Max Richardson on their upcoming dates.

Texan hip hop collective Brockhampton have unveiled European tour dates including one at Manchester’s O2 Apollo on May 23.

Touring nine countries in just under a month, Brockhampton visit Bristol, London, Birmingham, Manchester, Glasgow and Belfast as part of the European tour which also sees the group perform in Dublin and mainland Europe.

Fans can no-doubt expect to hear the sensational tracks from Ginger in a live setting, including No Halo, If You Pray Right and Boy Bye.

Brockhampton have enjoyed a prolific few years following on from their debut in 2017, with fifth album Ginger receiving high praise from critics and fans alike.

The group have previously stated that Ginger is their favourite of their studio efforts – no-doubt boding well for a live performance.