Kraftwerk‘s Wolfgang Flür is set to play a super-rare gig in Wigan on Saturday February 29.

Rising to fame as a member of the ground-breaking and legendary band Kraftwerk, Flür played a key part in the innovation of electronic dance music through the 1970s.

Hailing from Frankfurt, Germany, Flür helped to create the iconic, simplistic, robotic electro sound which has defined the group’s sound.

Wolfgang Flür was a member of Kraftwerk from 1973 to 1987 and played on their now classic and highly acclaimed albums, Autobahn, Radioaktivitat and Trans Europe Express amongst many others.

Sampled by Missy Elliot, Madonna and countless others, this brand of industrial, functional electronic music pioneered by Kraftwerk swept the globe.

A heavy influence on artists from Daft Punk to Kanye West, the true impact Kraftwerk‘s music can’t really be be overstated.

A huge part of the phenomenon is the accompanying, mind bending visuals.

Upon leaving Kraftwerk in 1997, Flür formed the band Yamo and released the album Time Pie, a collaboration with Mouse on Mars.

Wolfgang Flür’s solo show MUSIKSOLDAT comprises all of the now standard components combined with sharp aesthetic and relentless efficiency and this is the show he’s bringing to Wigan in February 2020.

Kraftwerk: A buyers guide to the band that shaped modern music

It’s not often that you get a chance to be up close and personal for a live performance with an innovative electronic performer who spans the bridges between krautrock, synth-pop, electro, techno and house.

Wolfgang Flür in Wigan is not one to be missed. 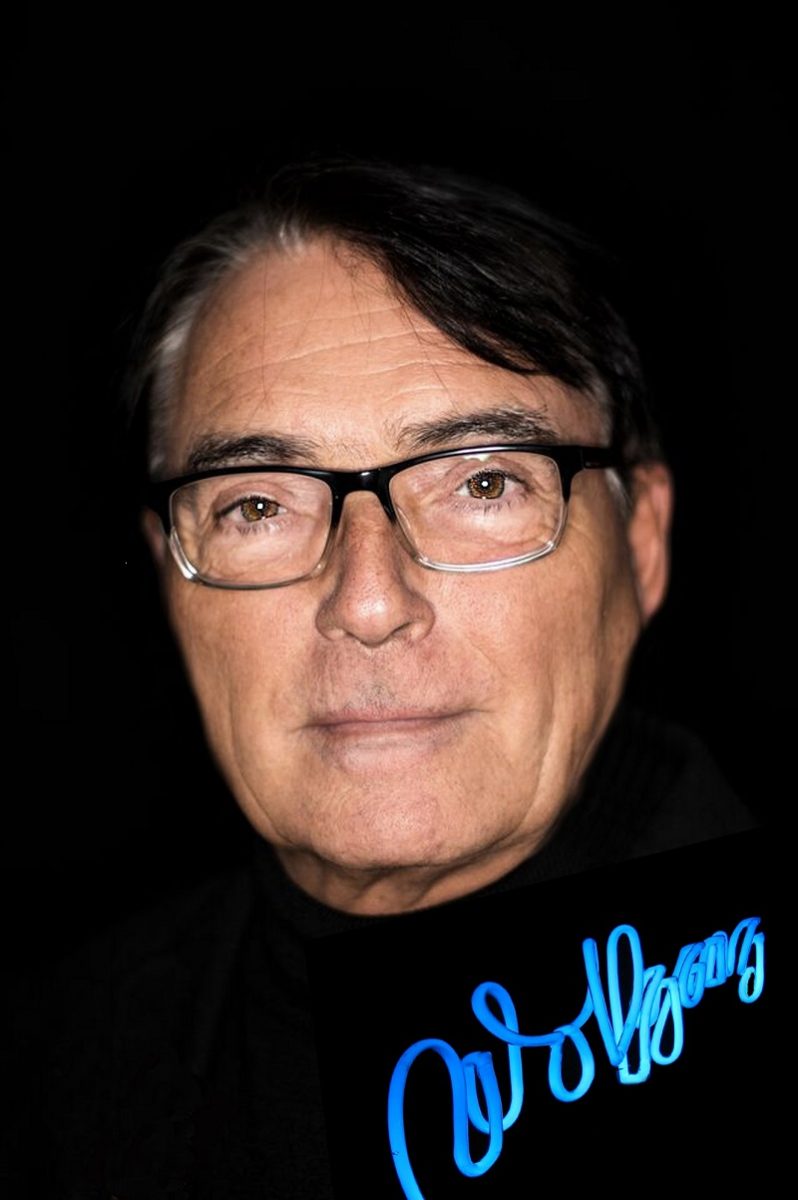