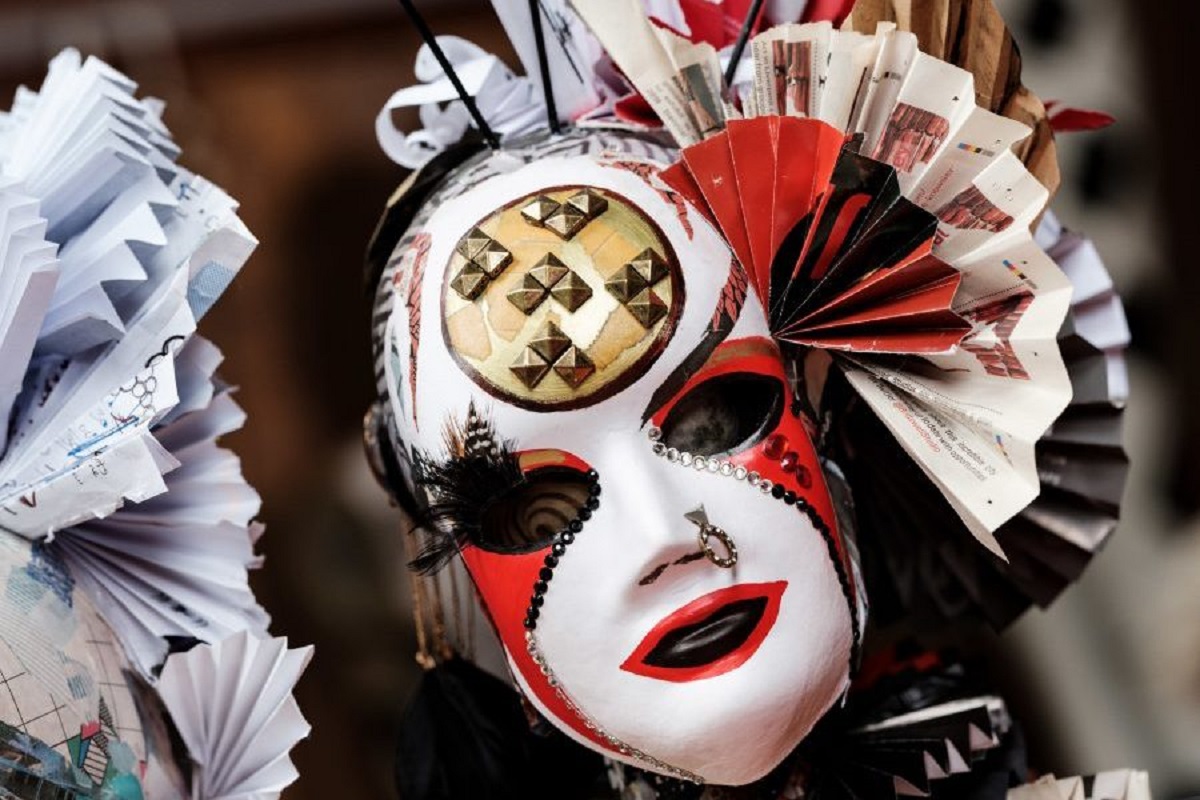 The Big Moon have released a festive cover this week, Larkins and The Letrasets reveal Liverpool dates and Getintothis’ Lewis Ridley has all the news.

Organisers have released futher details for the inaugural Krewe Liverpool, which is to be held in Sefton Park next year.

Billed as: “A surreal masquerade ball with music, dance, costume and carnival, housed in Sefton Park‘s iconic Palm House“, the event will see a recreation of the traditional New Orleans Mardi Gras festivities descend on Merseyside.

From the Invisible Wind Factory, we welcome The Intergalactic Krunk Krewe, while World dance organisation Movema bring us Krewe Movematazz.

They’re in addition to the already announced live sets from Frog & Henry (New Orleans) and Liverpool’s The Jubilee Stompers. 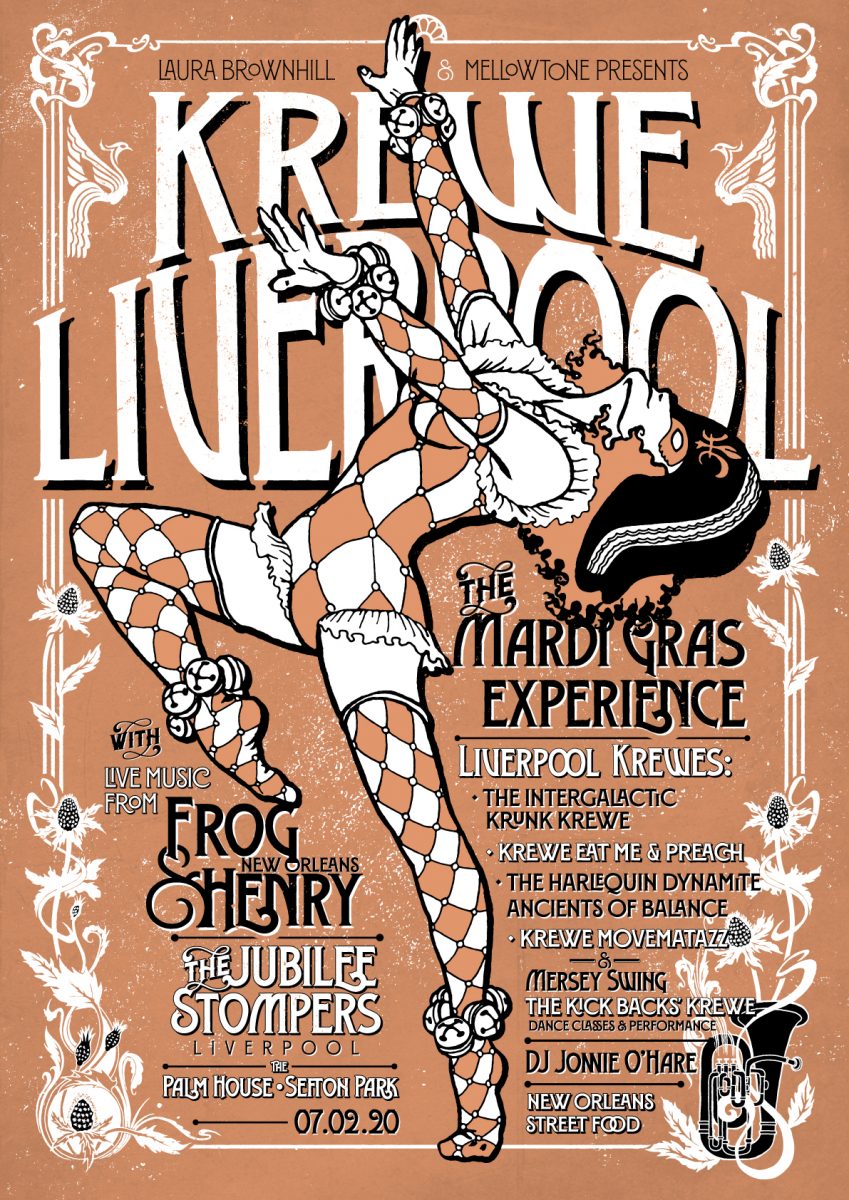 Elsewhere in live news this week, Hands Off Gretel have announced a full headline tour for Spring 2020, including their first ever Irish dates.

It also features a date at Manchester’s Deaf Institute on Friday March 27.

The tour follows a massively successful year for the band which saw them release their second album, and a 38 date UK tour on which they played Liverpool’s Arts Club.

Larkins will play Liverpool’s O2 Academy on their UK tour next year.

The Before The Flood tour will see them call on Merseyside on Friday April 24 next year.

Also this week, The Letrasets have announced their debut Liverpool headline show.

Our new track this week comes from The Big Moon, and well – it has to be a Christmas song, didn’t it?

They have unveiled their darkly festive cover of Mykola Leontovych’s holiday classic Carol Of The Bells this week.

It follows the announcement of their UK tour next year, which includes a date at Liverpool’s O2 Academy, as the band gear up for the release of their second album.