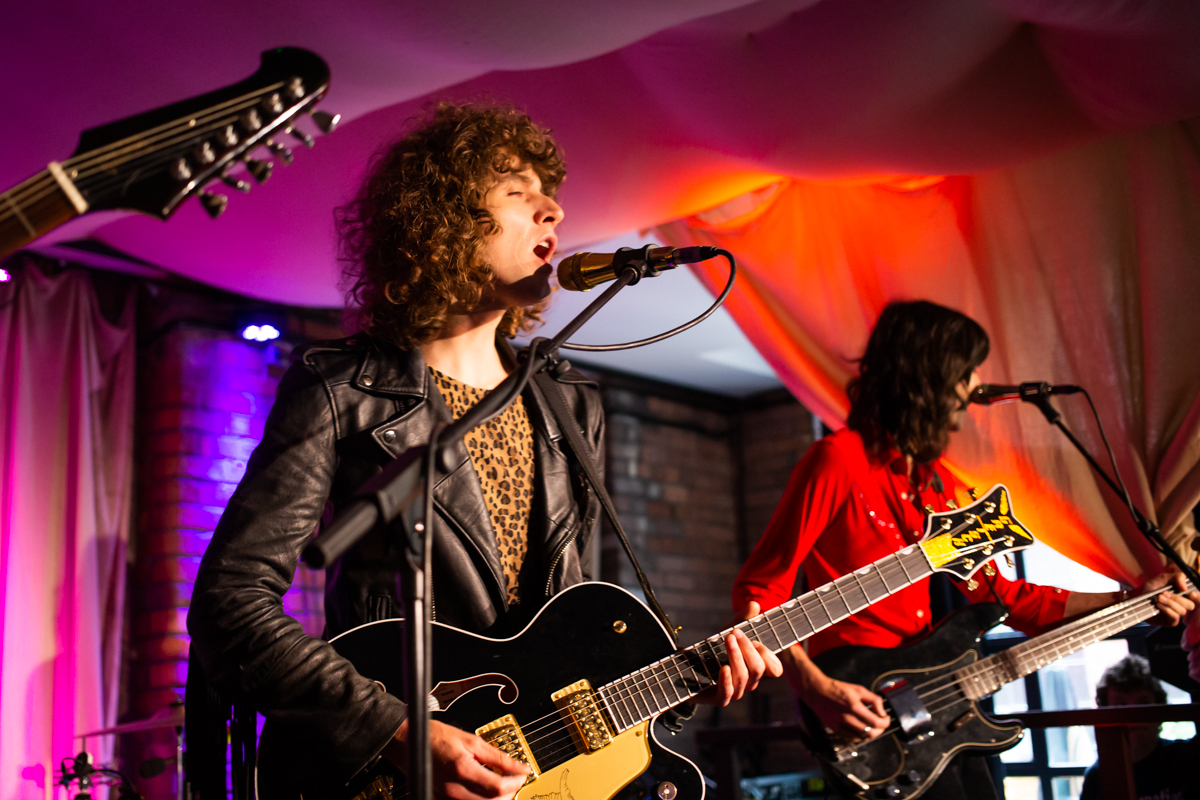 Temples have announced details of a UK tour, including a date at Liverpool’s Zanzibar.

It follows the release of their third album, Hot Motion, and sees them play in Liverpool on Thursday, 5 March.

They last played on Merseyside when they signed copies of said album at Phase One in October.

The UK tour dates are part of a wider string of 2020 gigs. 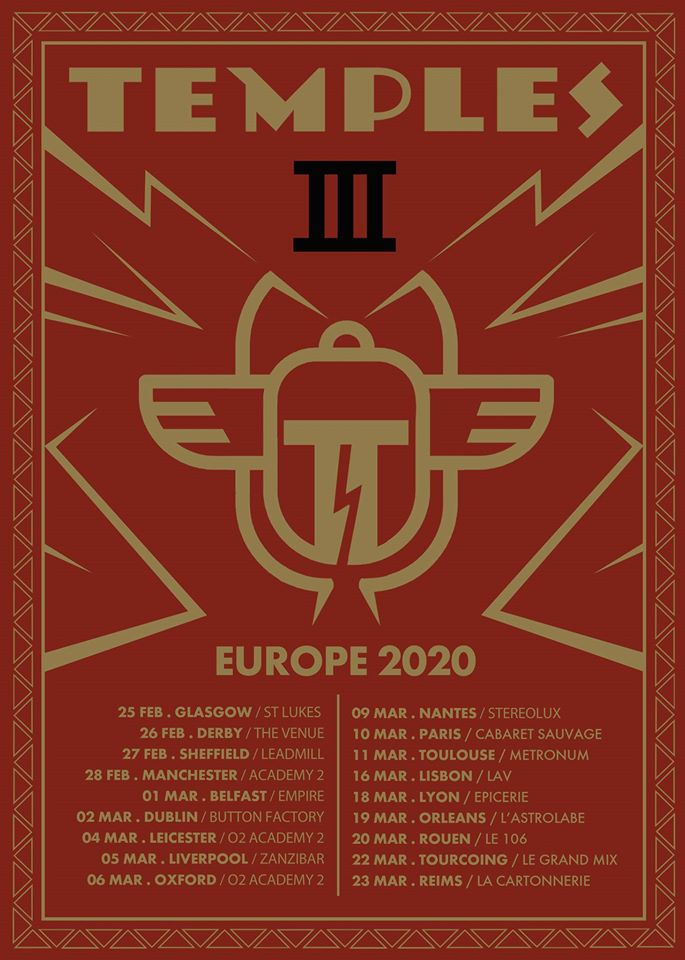