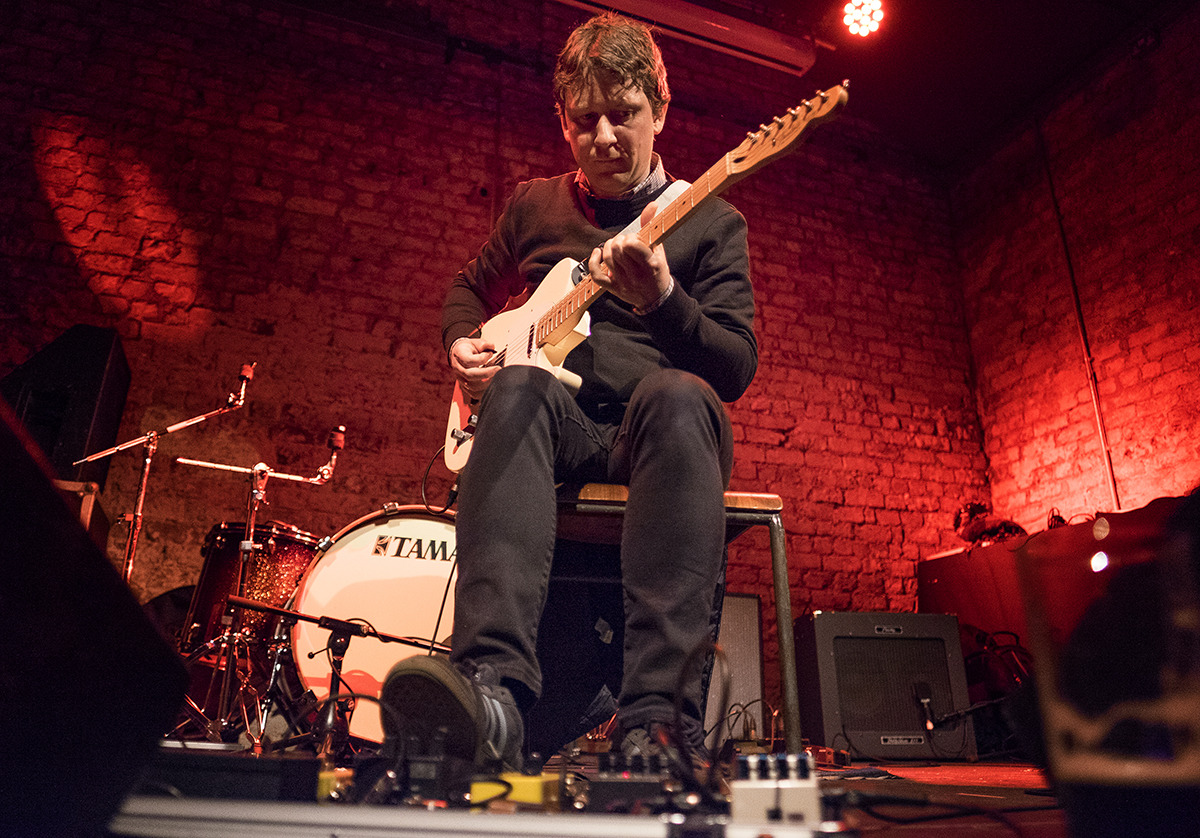 Peters, best known for his work with Engineers and his collaborations with Ulrich Shnauss and Helios, releases The Box of Delights on December 17.

It is an atmospheric and chilled out Christmas tune with shades of Carol of the Bells and production as crisp as the driven snow.

The Box Of Delights is also coming out on a limited-edition snow white vinyl 7” as the final release in the Sonic Cathedral Singles Club, which has also delivered bespoke 7” singles from the likes of Slowdive, Luna, and Buffalo Postcard to the hands of eager subscribers.

The Box Of Delights is actually The First Noel segment of the Carol Symphony by Victor Hely-Hutchinson. Peters‘ version.

The EP features two versions of Box of Delights, one remoxed by label mate Maps, alongside Jingle Bells and Silent Night, which were released over the last two years to raise money for charity.

To coincide with the release on December 17, Mark will be performing at  The Social in London for Sonic Cathedral’s Christmas party, where he will be improvising a new score to the show, with the assistance of ambient tape loop mastermind Howlround. James Chapman from Maps will be on the decks.

Take a listen below. 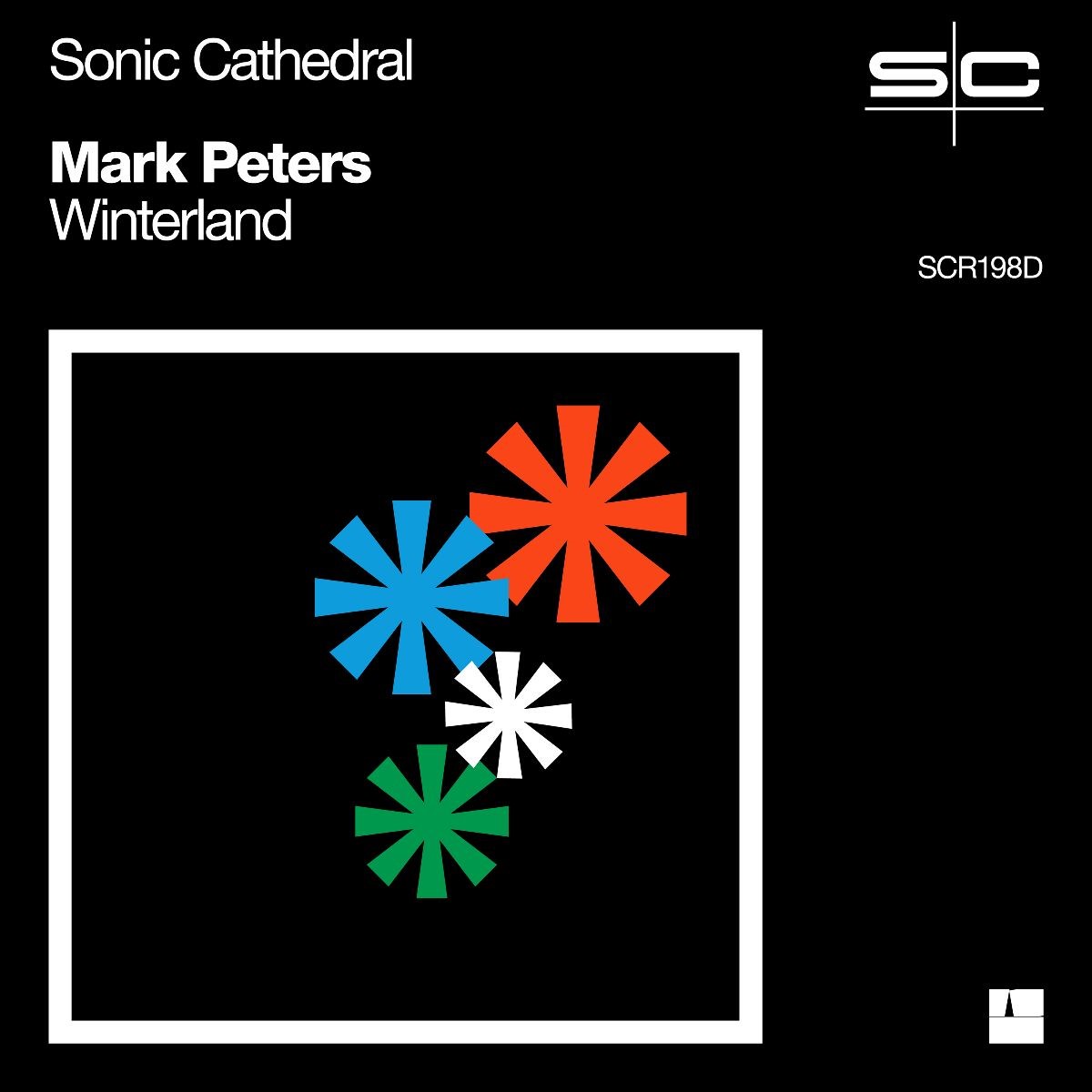