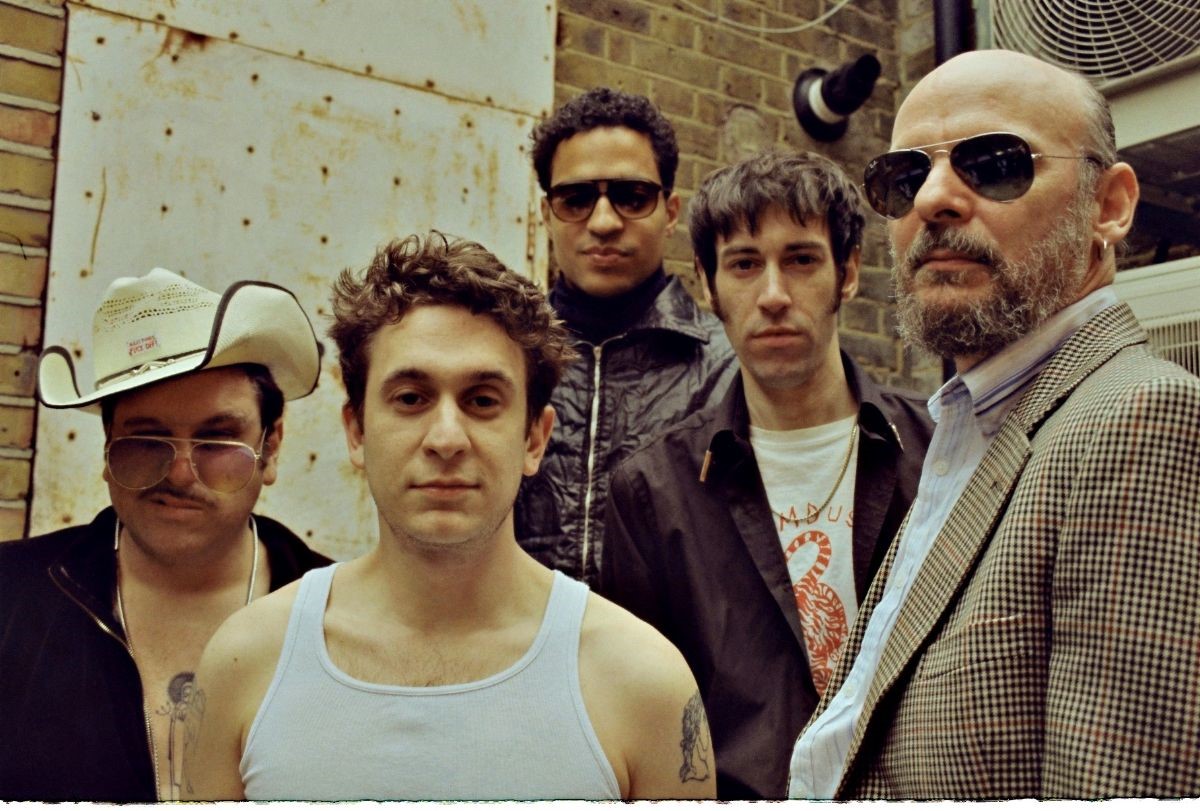 Warmduscher are heading out on a UK tour in 2020, which calls at Phase One Getintothis’ Lewis Ridley has the news.

Warmduscher will play Phase One in Liverpool as part of a set of UK tour dates next year.

The London oufit released their latest album, Tainted Lunch, back on November 1 which was followed by a string of tour dates, though Liverpool missed out that time.

Fear not, they’re coming to Merseyside for a Saturday night gig on March 21 at Phase One.

The dates for early 2020 also include gigs in Manchester at Soup Kitchen, Oxford, Sheffield and London as well as two French dates.

They’re also penned for Mad Cool Festival in Madrid in the summer.

Warmduscher continue to live on their razor-sharp wits. Or as Clams Baker puts it “there’s no way to stop now”.

You can see the full list of tour dates below.

Here’s some live dates, ribbed for your pleasure.

Fuck Brexit, the Tories and that bloated sack of shit, Boris. Party on!!!