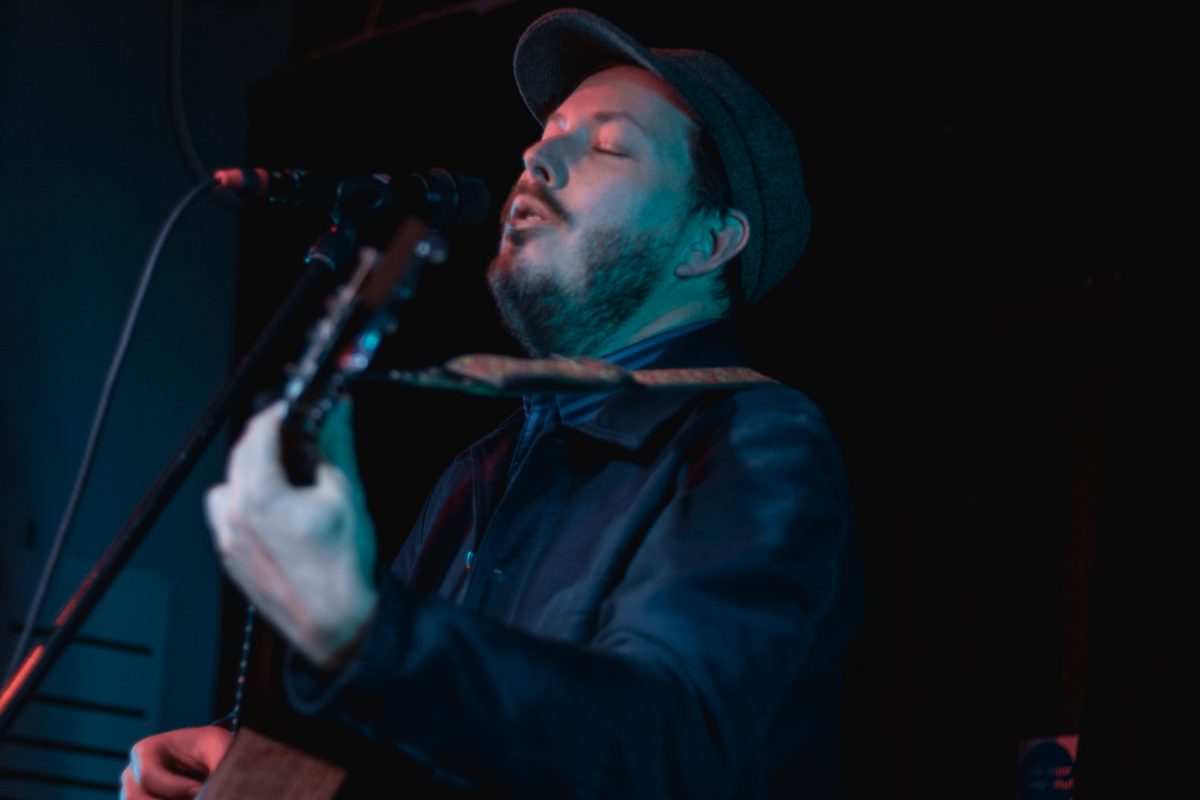 It’s Saturday night, Christmas is coming and Liverpool is up for a party.

Throw in a couple of wins for the city’s football teams, the races at Aintree and a heavyweight title fight and this could be difficult territory for a sensitive singer-songwriter armed with just an acoustic guitar and missing the security of his band.

Luckily for us, Vetiver’s Andy Cabic has an envious back catalogue and a determination to make this first solo tour of the UK a success despite tonight being as he quickly admits “about my fourth gig on my own ever“.

Forming 17 tears ago in San Francisco, Vetiver quickly found themselves flying the freak folk flag opening for and collaborating with Devendra Banhart and Joanna Newsom.

The group slowly established a solid lineup as Cabic’s songwriting continually evolved, moving from more traditional folky beginnings to include more electronic and rock elements by the time of 2015’s Complete Strangers.

This year’s wonderful Up On High meanwhile, has seen Cabic return to the simpler, more organic sound of those early years.

As a result Vetiver’s new songs are ideally suited to Cabic’s stripped down presentation as he unfurls a perfectly charming 60 minutes of easy-going folk rock and yacht-ready soul pop.

New tracks like The Living End and To Who Knows Where chime and jangle away, borne on a succession of woodsy acoustic guitar riff, Cabic’s calming whisper-vocals and lovely, longing lyrics. Older songs like The Rolling Sea, Maureen and a stunning Angel’s Share sound like the classics they should be.

Clearly relishing the packed crowd (“there’s about quadruple the amount of people here than there was Sheffield last night” he laughs) and seeing off a few idiots who’d rather talk than listen, Cabic livens things up with Evan Dando-esque power pop strum of Wanted, Never Asked, while choice covers of Suzanne Vega (Gypsy) and Bobby Charles (Gone Fishing) show off the good taste he displayed on Vetiver’s superlative 2008 covers album Thing of the Past.

At the gig’s conclusion and with nowhere to go on the tiny stage, Cabic dispenses with the encore formalities and just does what he does best: he plays another song. 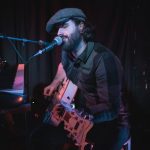 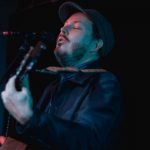 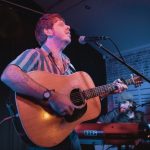 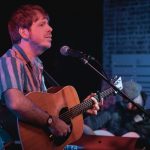 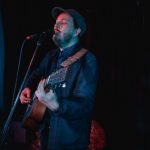 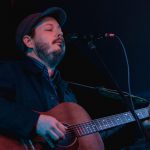 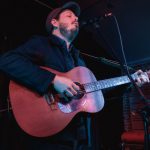