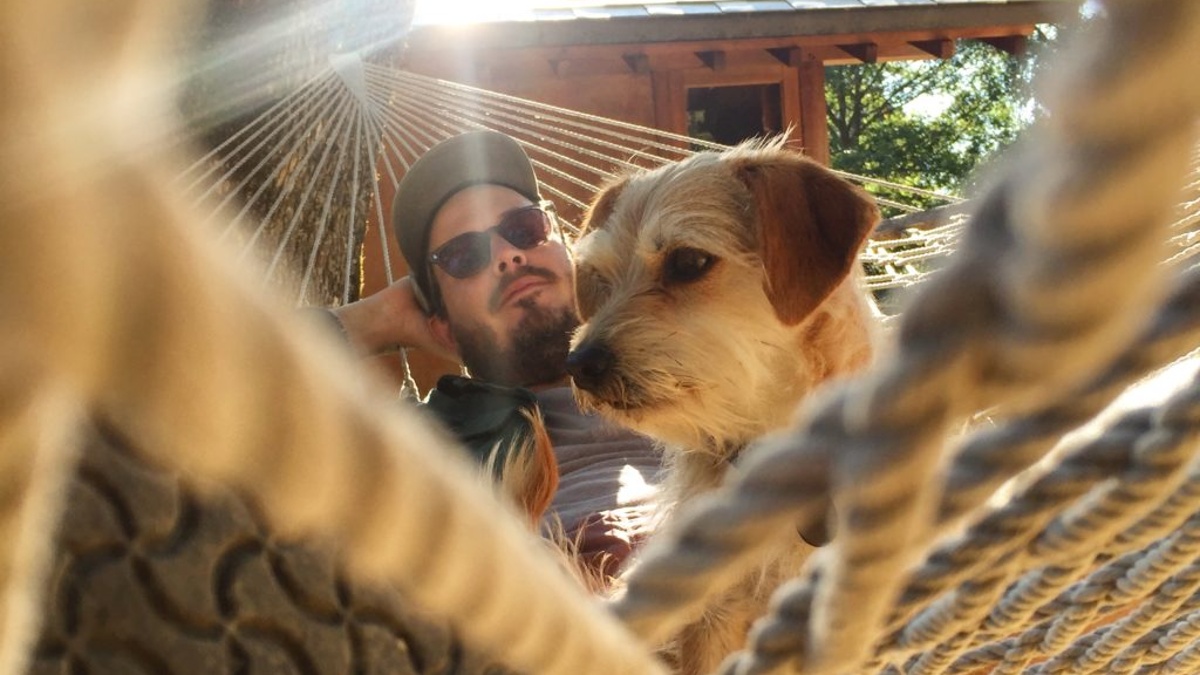 Prior to his gig at 81 Renshaw Street Vetiver’s Andy Cabic took some time out to have a chat with Getintothis’ Jamie Bowman about life on the road and finding a place to lay his hat in San Francisco.

Judging by his press photos, Vetiver’s Andy Cabic is a pretty chilled out guy.

Pictured lying in a sun-dappled hammock with a cute dog for company, the San Franciscan exudes a warm sense that he’s winning at life. Perhaps unsurprisingly when he picks up my transatlantic call he seems to have barely opened his eyes.

“I’m doing good,” drawls Cabic. “I’m just waking up from playing San Francisco last night. It was a venue I know really well and a place I go to see bands. A lot of friends were there and we’re just getting going with the new line up and ironing out the kinks.”

One suspects that four years after the release of Vetiver’s last album, 2015’s Complete Strangers, the iron will have to be on full steam, given Cabic’s laid back nature and the fact that according to its accompanying press release, new album Up On High displays “a distinct move to more elemental, spacious and natural arrangements”

“It’s been a few years since I played with a band,” admits Cabic, who first made his name in the early noughties opening for and collaborating with fellow Bay area folkies Devendra Banhart and Joanna Newsom.

“I have a new label so it really does feel like a fresh start, but it wasn’t by design or something that I felt needed to happen. I’ve moved twice since the last record and left San Francisco where I’d lived for 12 years. We moved to the East Bay and were fixing up the house and that kind of intervened. It wasn’t time I needed to take off.”

Cabic first started out in the indie rock scene forming his band with Raymond Brake in his native Greensboro, North Carolina, in the early ’90s. A move to San Francisco found him gravitating towards Banhart who joined him in the newly formed Vetiver alongside Jim Gaylord on violin, and Alissa Anderson on cello.

The band’s self-titled debut on the DiCristina label in 2004 immediately gained attention thanks to a stellar list of collaborators including producer Thom Monahan of the Pernice Brothers,  Newsom, Mazzy Star’s Hope Sandoval, and former My Bloody Valentine drummer Colm O’Ciosoig.

Benjamin Zephaniah interview: “A world without music is unimaginable”

Seven albums later, Cabic is still working with Monahan while Up On High also features the same resourceful and versatile band who helped create the more dense and layered Complete Strangers.

This time, however, Cabic was determined to return to the simplicity of his early records, with the decision made for him after Cabic became accustomed to a life in and out of boxes, with an acoustic guitar the easiest instrument to reach for in moments of inspiration.

“A lot of the record sounds like that because during all the moving I had a lot of stuff in storage so really all I had around was my acoustic guitar,” he explains. “Whenever I felt the inspiration to work on things, that’s what I had to work on. For the last couple of albums I was trying to do a lot of home recording with layering of drum machines and keyboards to help get the songs going but this time it was just me and the guitar. 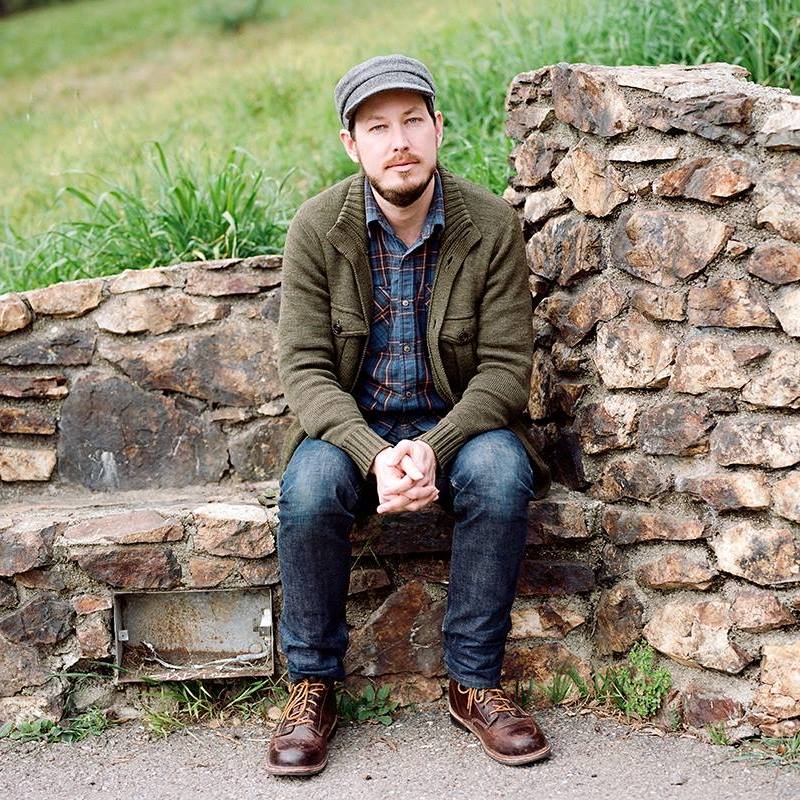 “Most of it was written during this transition period usually just sitting in a chair wherever I am. I don’t know – maybe you’d get a better quality song from me if you’d take me down to the beach. One thing I do work on while I walk around is melodies and lyrics – there must be something about the air or the light where I am that provokes certain images, phrases and ideas which work their way into my lyrics.”

Further painting the bucolic picture, basic tracking of the album took place over a few spring days at a friend’s house in the high desert of California.

This simple set-up captured the organic immediacy of a roomful of friends playing together on the floor and it’s true the album sounds live and ever so subtly crackling with the intensity of a band working together, teasing out the melody and rhythms of songs with warmth and intimacy.

“When I played these songs to Tom he was like ‘we don’t need to add a lot to these”, Cabic explains. “He suggested just finding a house somewhere and he’d bring all the gear. The four of us went out to a friend’s house in the desert, stayed there for a few days and tracked the basics. It had a lot to do with how the record sounded.”

Toxteth Day of the Dead, a walk through the history and tales of L8 with K2 Plant Hire

With collaboration so important to Cabic, it comes as a shock to learn his latest tour of the UK will see him venturing solo across the pond for the first time.

“When I come to England I’ll be playing solo which is making me both excited and scared shitless because I’ve never toured solo before,” he laughs. “It’s a trip though. In the past I’ve always been looking after my band mates and been concerned about what they were doing. This time I’ll be on my lonesome with just myself to look after. I haven’t been over there in a while so I don’t even know what the response will be like. Hopefully if it’s good I’ll make it back next year with the band.”

Despite his countenance as the archetypal West Coast folkie, when he’s not crafting a melancholy country rock diamond in his Northern California studio, Cabic can be found moving a dance floor with bossanova and house DJ sets or working on his electronic side project Tussle.

“I find out about new music in lots of ways and I’m always ordering stuff from England especially from record stores like Piccadilly in Manchester and Honest Jon’s in London,” he adds with excitement when I explain that the venue he’s playing in Liverpool doubles as a vinyl emporium.

“It always leads me to discover new things because thankfully I’m an omnivorous listener!”

Vetiver will play the following UK & Ireland shows this Winter: