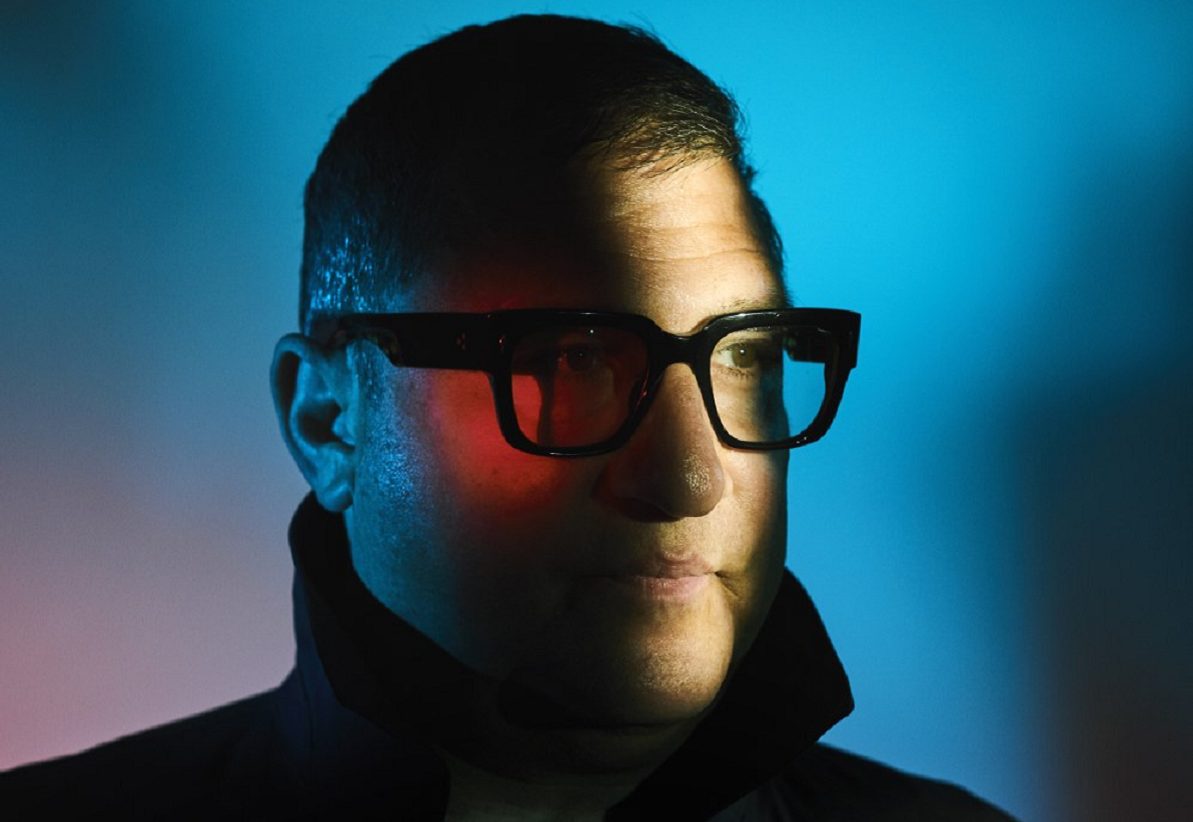 Greg Dulli has announced the release of his debut solo album and an accompanying tour, Getintothis’ Mostyn Jones tells us all about it.

Alongside the release of his new track Pantomima, Afghan Whigs and Twilight Singers frontman Greg Dulli has announced a string of international tour dates to promote his first solo album Random Desire, including three UK gigs in late March.

Dulli says “The video is a homage to the movie All That Jazz,” said Dulli. “‘Pantomima’ feels like a show tune to me” and there’s certainly some Broadway spirit in the accompanying video, directed by long-time Afghan Whigs collaborator Phillip Harder.

Featuring a mix of Chicago-style showgirls and contemporary choreography, the video speaks to Dulli’s own broad mix of influences, from alt-rock and early grunge to R&B and musical theatre.

The release marks the first new work from Dulli since The Afghan Whigs’ last album, 2017’s In Spades, was met with critical acclaim, with Pitchfork naming it one of the best rock records of the year, and Getintothis’ Lauren Jones calling it ‘an experience like no other.’

With songs written in New Orleans and California, the album was recorded in the Joshua Tree studio of engineer Christopher Thorn, another frequent Whigs collaborator, formerly of neo-psychedelic alt-rockers Blind Melon.

Clocking in at a lean 37 minutes, the album looks to be a confident statement from a veteran artist with a wealth of experience behind him and with more work yet to come.

To prepare for the album, Dulli returned to his teenage bedroom roots and looked to the likes of Prince and Todd Rundgren for inspiration on how to do the solo artist thing.

As a result of this inspiration, Dulli wrote almost all of the music on Random Desire, from piano lines to drums to bass riffs and handled most of the instrumentation.

Although as well as serving as lead songwriter and main musician for the album, Dulli invites along a host of all-stars including Queens of the Stone Age’s Jon Theodore on drums and Emeralds’ guitarist Mark McGuire, as well as former bandmates Twilight Singers‘ Rick G. Nelson and Mathias Schneeberger, and Afghan Whigs’ guitarist Jon Skibic.

Unfortunately, due to the widespread coronavirus pandemic, Greg Dulli has been forced to cancel his upcoming European tour.

In a statement, Dulli said: “Due to the recently announced travel ban we must sadly cancel our March/April European dates. We sincerely apologise and are already working on rescheduling our European tour far later this year. Refunds will be available at point of purchase.”