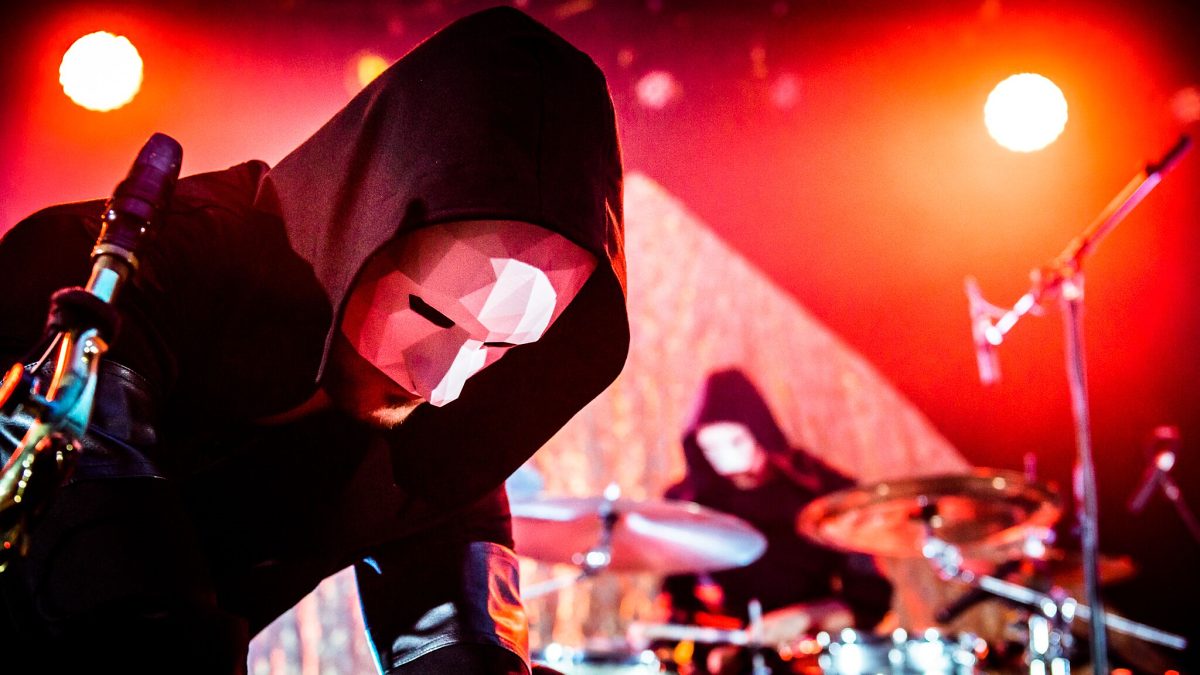 Blow 3.0 are just one of the highlights at Liverpool International Jazz Festival 2020

Liverpool International Jazz Festival 2020 is ready to roll, Getintothis’ Chris Flack looks at the runners and riders taking to the Capstone Theatre stage.

In previous years the festival has included performances from some of Jazz music’s leading lights.

Since launching in 2013, artists such as Courtney Pine, Denys Baptiste, Kit Downes, Led Bib, GoGo Penguin, Troyka, the Neil Cowley Trio, the James Taylor Quartet and the Dennis Rollins’ Velocity Trio have all graced the stage on Shaw Street.

The emphasis of the festival is on contemporary instrumental jazz in a variety of styles. The intent is to take audiences on a musical journey that traverses genres and cross-genres and seeks to surprise.

We’ve had a ball when we’ve gone along in previous years, as shown in our reviews of 2017 and 2019  – click through to those two reflections to give you an idea of just what the festival can deliver.

Clue: they’ve a consistency worth your immediate attention.

As for now, pop these dates in your diary – the festival takes place from Thursday February 27 through to Sunday the March 1 – though we would suggest a few rest days before it begins.

They have lined up a very busy weekend indeed, with evening shows Thursday and Friday; but in a line up that is nor for the faint of heart, Saturday and Sunday see three shows apiece.

Four whole days of a top-notch music straddling all corners of the music spectrum – but homed under the encompassing world of jazz.

And the festival can be yours for the minuscule price of a weekend ticket coming in at just £40 – which in anyone’s books is a bit of a bargain. Buy tickets here.

Featured artists include London based jazz collective Cykada who have been making waves across the country since 2017 and are high on many people’s lists this year. They play Thursday.

They released their debut album to critical acclaim, with some commentators suggesting connections to the vibe of John Coltrane through a West African and Turkish sound, it carried hints of mid-’90s dance which is evident in the horn section, there is a real African American jazz legacy in their sound.

Netherlands innovators Tin Men and the Telephone take the lead on Friday February 28.

And they are quite the act to catch live, they combine live electronics, visuals, and audience participation via an app you are encouraged to download as the show starts, the app controls the bands melodies, rhythms and chords during the show.

This is magical musical improvisation based on how the audience is feeling, it brings just a little mischief a touch of activism and politics, something that jazz has form in.

There are three shows on Saturday.

Things kick off with Milapfest and LIJF presenting Sarathy Korwar. Blending South Asian jazz, Indian classical music and contemporary fusion – he is sure to be one of the highlights of the festival.

Having toured with Kamasi Washington and Moses Boyd that should give any new listeners a glimpse into this incredible talent.

The live action is followed by Hope Swings Eternal (a free show), though the highly coveted night time set which goes to the infamous boisterous Belgian iconoclasts Blow 3.0.

The trio fuse jazz, punk, dance and trance into their very own form all the while sporting costumes which the Capstone is unlikely to witness ever again.

Their live shows are something to behold, their sound is often referred to as ‘Drum n Sax’ and it is not hard to see how, they’ve played in some weird and wonderful places, gone viral more than once and appeared in a host of underground clubs across Belgium and the Netherlands.

Not one to be missed. Buy tickets here.

Sunday kicks off with LSD, no, not that kind, Liverpool Saxophone Day is back in 2020 and while it’s not included in the festival ticket price it is a whole day with a precision focus on sax players.

There are seven SAX Workshops & Ensembles, three live performances and a host of trade stalls.

If you’re a novice or pro, whether you like jazz, classical, big band, electronic, funk, LSD is the Sunday for you.

Shows during the day are brought to you by Skeltr, Blind Monk Theory? and the day ticket gets you into the Tony Kofi Quartet‘s Tribute to Ornette Coleman concert in the Capstone Theatre at 7.30pm.

The final show is delivered by Tony Kofi, whose quartet’s set will focus on his work with the legendary Ornette Colema. Kofi to put together this collection of world-class musicians who have all been touched and inspired by the music of Ornette Coleman.

Expect to hear classic Ornette Coleman compositions from The Shape of Jazz to Come, This is our Music, Something Else, Tomorrow is the Question and Beauty is a Rare Thing. Buy tickets here.

Liverpool based quartet Blind Monk Theory? are the support for the evening, they formed early in 2012 and have gained quite the reputation for playing arrangements of Thelonious Monk tunes sans piano.

Across the weekend there will be a focus on fresh music and original compositions from up a new wave of up and coming bands, with sets Bristol’s Hippo and Moonmot who hail from Switzerland.

Tickets are available at Ticketquarter and we would suggest you move quick. 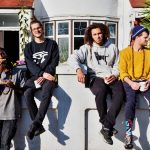 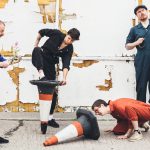 Beyond Albedo, by Bawden Photography 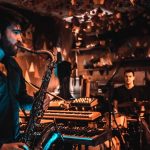 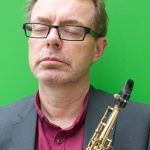 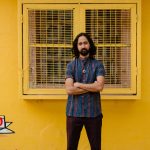 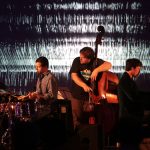 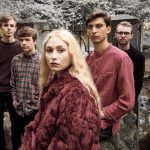 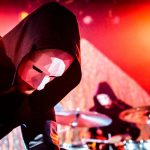