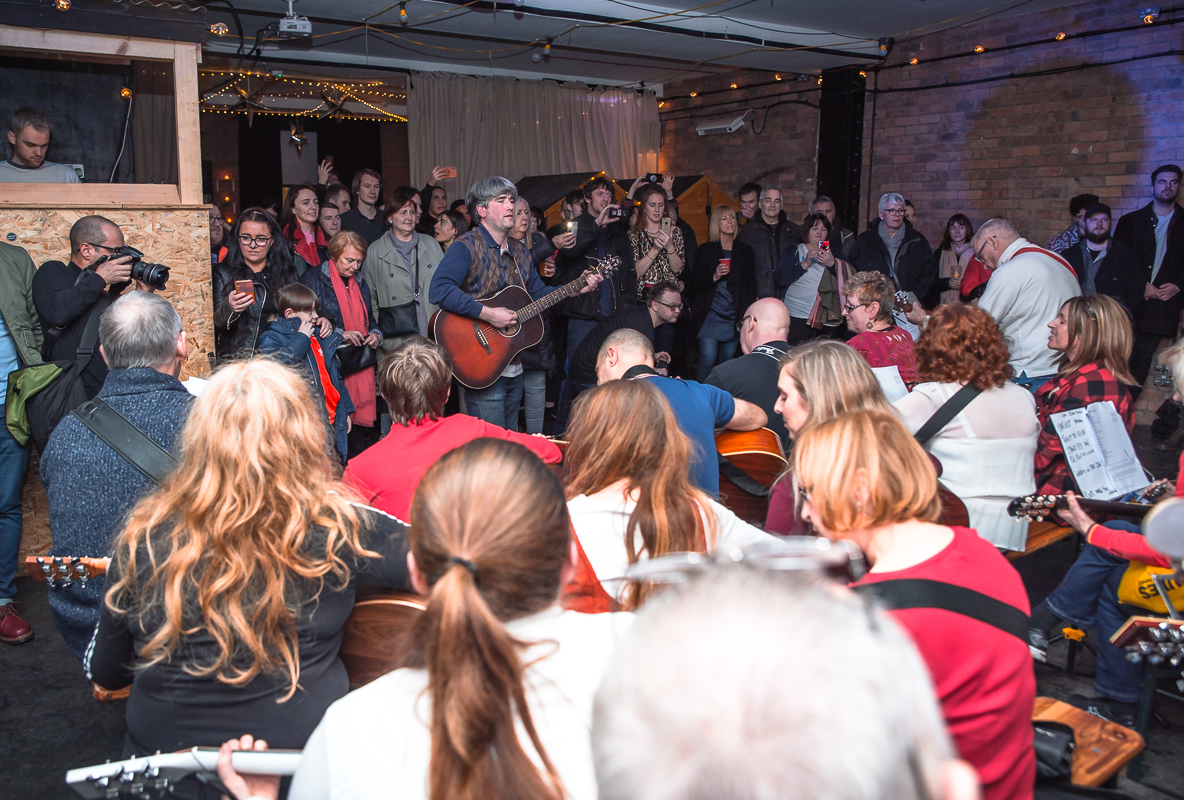 Venue bosses from Phase One, EBGBS, Handyman and Sunflower Lounge chat to Getintothis on the tough state of play.

You’ll have been hard pushed to miss it on these pages, but if you’re still unaware – it’s Independent Venue Week this week.

A national campaign to get people out of their homes and indeed comfort zones to check our independently run venues across the UK.

It’s a great opportunity to showcase these local businesses (something we don’t often see them as), giving them the limelight to show off the work that they produce all year round, being as they are usually a band’s first port of call at the start of their careers.

Now taking in over 200 venues in all parts of the UK, it’s not just all about the smaller bands grabbing the attention, there are some big names lending their weighty support to it.

Promoters have a part to play to, constructing programmes with a view to drawing people to the places they work with all year round.

So we thought, what better than to hear from the horses’ mouth how it all goes down, and how it fits into the bigger picture of a music venue landscape that faces an uncertain future. – Lewis Ridley 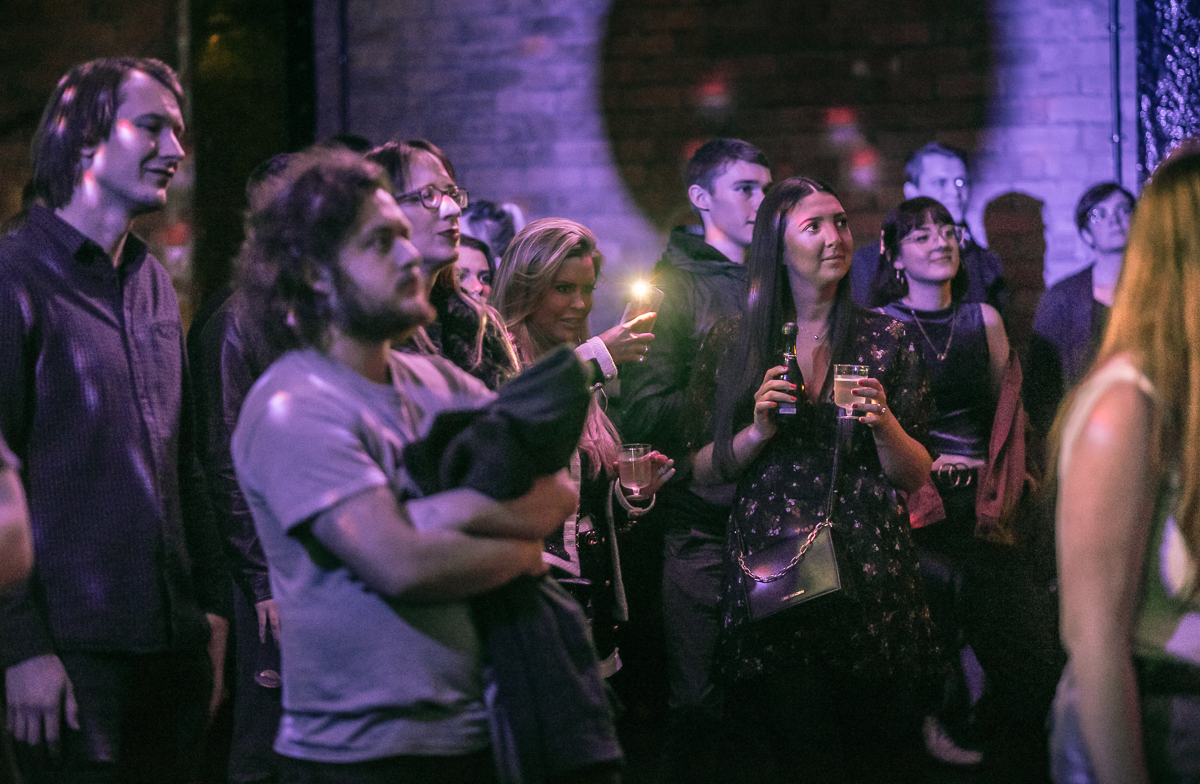 “We got on board with Independent Venue Week back in 2017 at EBGBS as one of maybe five venues in Liverpool hosting events for IVW.” says Conor Doherty of Phase One in Liverpool city centre.

“We had originally heard about it through the Music Venue Trust as a way of showcasing independent venues across the country. Our aim that year was to curate a week of gigs with the most diverse music we could think of and showcase our great venue.”
“The following year we had an amazing line up consisting of Frank Turner, Stealing Sheep, Red Rum Club and the Boston Shakers to name but a few.”
Later that month Conor left EBGBS to set up and open Phase One in May 2018.
The success of gigs in Phase One in the following months gave the venue the confidence to approach and host bigger acts than ever before: “In 2019 Tim Burgess, The Seamonsters, Witch Fever, The Cancer Bats, Bokante and Creatures all played the venue with many more local acts lending support. It was a fantastic week for us where we could really show people what we could do.”
But, and with music venues there seems to always be a but, it hasn’t been and isn’t all plain sailing for Independent Venue Week: “As more independent venues acknowledge the benefit that IVW brings many are vying for that A-List talent that will give their venue the notoriety they are seeking, the money can’t buy advertising it brings.”
“We’ve been lucky. Our booking team is pretty amazing at what they do and we’ve been lucky over the years that we’ve managed to secure such talent.”

“Independent venues aren’t just for IVW, we’re here 52 weeks of the year and would end up struggling for 51 weeks without the support of the gig going public. Liverpool is full of amazing and unique venues and its sometimes a shame that not all are spoken about in the same regard.”
“Live music will continue to be a big part of what makes Liverpool such a great city with so much culture. Independent venues are a huge part of this. We put bands on for their first gig and allow them to gain confidence and fans.”
“I’d love to see the bigger artists returning to their roots and supporting independent venues year round. But the most important thing for us is supporting the art of music. So long as people are creating new music we will be there giving them a platform.”
“Support your local venue.”
On parallel Parr Street, Studio 2 doubles up as a recording and rehearsal space when it’s not hosting gigs.

“Independent Venue Week is important because it shows the locals that there is more to just going to a bar, you can catch an up and coming artist/band at a venue in the early stages of their musical career and see then develop, that is special.”

Tucked away in one of the quieter areas of Liverpool’s Rop3walks, Studio 2 can suffer: “Our location can be a challenge at times however the biggest challenge is making people aware that even though our main focus is live music, the venue is always open as a fully functioning bar with alternative entertainment for the locals. Once people know that they always come back.”

“Our favourite thing about being an independent venue is seeing the diverse and raw talent we have performing in our venue, whether that be local musicians or musicians from other parts of the world.”

“We’ve exciting things ahead, grear music events and working with amazing promoters, artists and bands. We expect to grow, too, the world is our oyster. So keep on the lookout!” 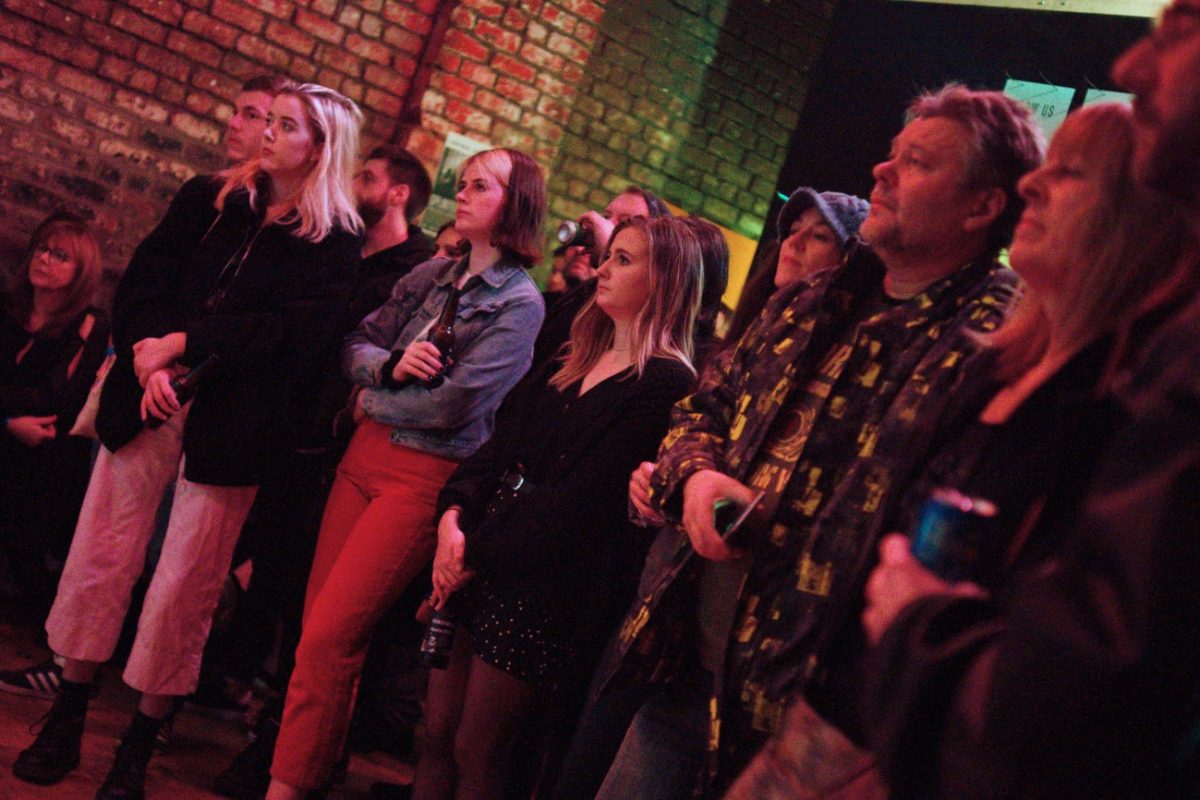 Meanwhile outside of Liverpool’s nucleas, in Smithdown, is The Handyman.

“We’re really excited to be part of IVW 2020.  We try to showcase up and coming acts all year round and this has given a great platform for us to promote under a bigger festival banner.”

But Kev from the venue knows all to well some of problems that independents can face.

“We are passionate about our music, though sometimes it can be hard to convince people to come and check out artists they may never have heard of.”

“Hopefully an event such as this will help encourage people to do so and help us continue to put on the gigs we want to in the future!”

Nonetheless, Kev is hopeful of some big turnouts for three nights of new music that include the appearance of national names.

“Our opening night (Thursday 30) see’s the return of Dead 60s frontman Matt McManamon to Liverpool to showcase his new solo tracks on a joint headline with recent darling of Radio 6 Ali Horn, playing a stripped down set.

Then we ramp it up a bit over the Friday and Saturday with sets from the likes of Silent-K, STONE, Dirty Laces, Kangaroos and more from the Whispering Pines Collective roster who have loads of great local acts.” 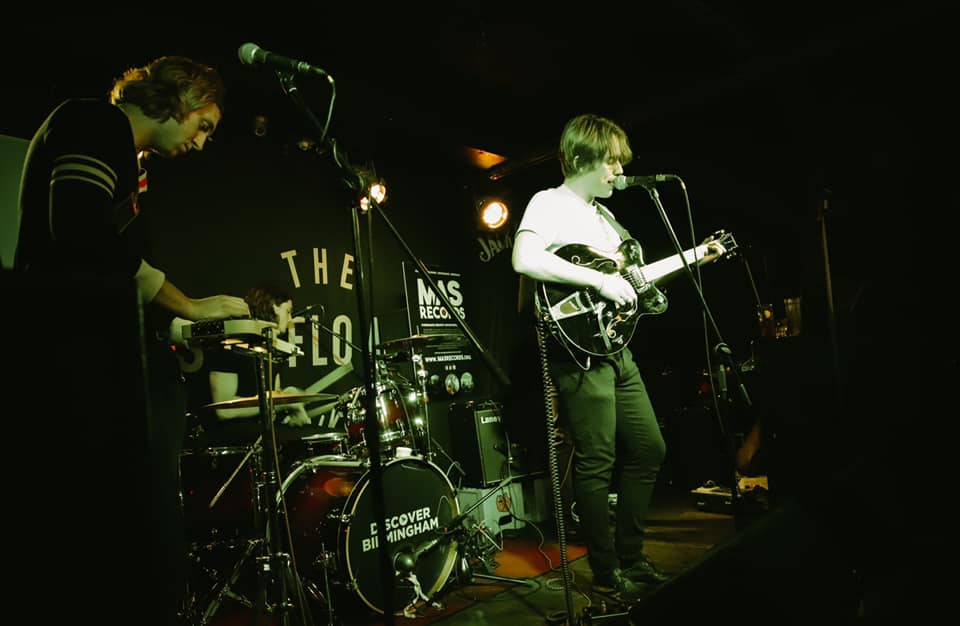 In Birmingham, the story is a little different, as Ruby from the city’s The Sunflower Lounge explains: “If I’m honest with you I’ve never really heard of Independent Venue Week before.

“The Sunflower Lounge is a venue that’s been running for 10 plus years and it’s a venue that’s iconic in the UK, so in terms of our collaborations, they’re generally with our local demographic and our local market.”

That’s not to mean that there isn’t grassroots talent aplenty at the venue, though: “I think because of the inhouse stuff we have we are able to get a loyal following. In terms of challenges, it’s the ones everyone faces, like weather, or if January’s a drag. That’s why we had Discover on, which showcased over 95 bands over a 1 month period.”

There’s a lot to be positive about for The Sunflower Lounge, though, as Ruby notes the real plusses of being truly independent: “We can shape our own calendar and do the events we want and have our own voice in the music industry.”

“Once you’re independent there are not the corporate checkboxes that you have to tick, so the staff are treated really well here, everyone gets on like a house on fire.” 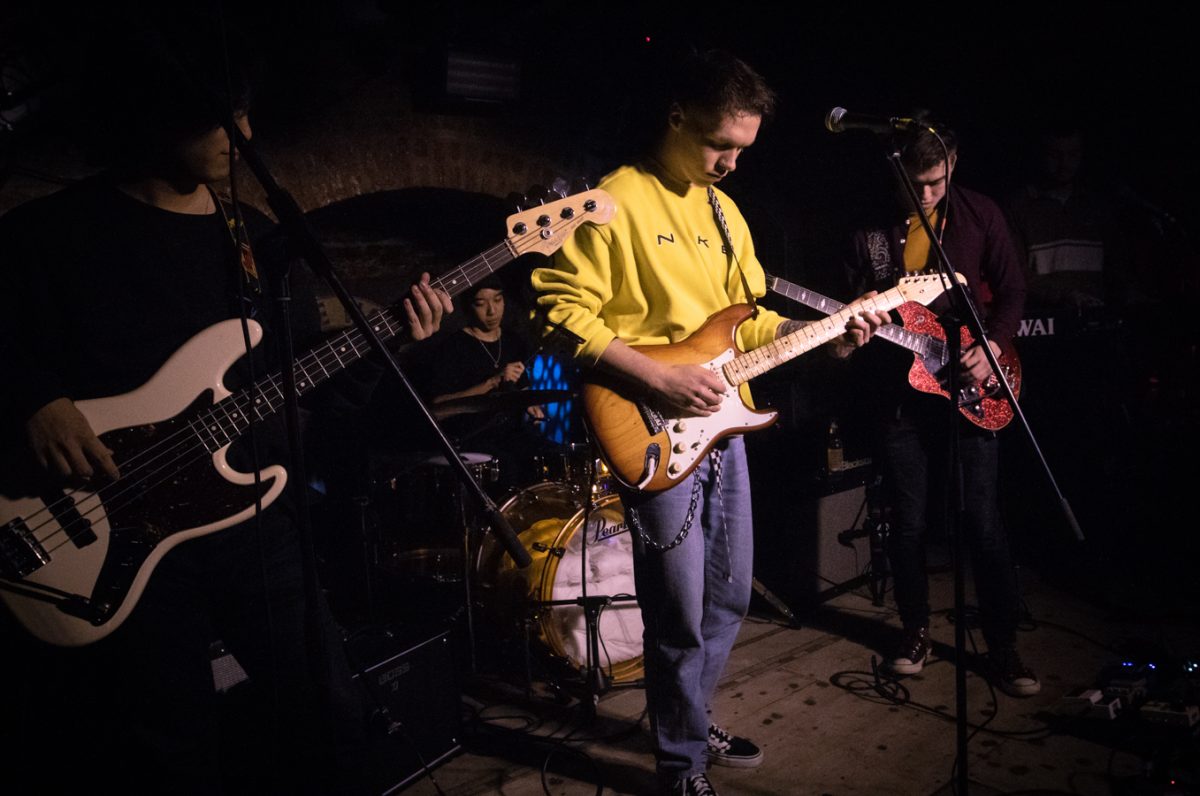