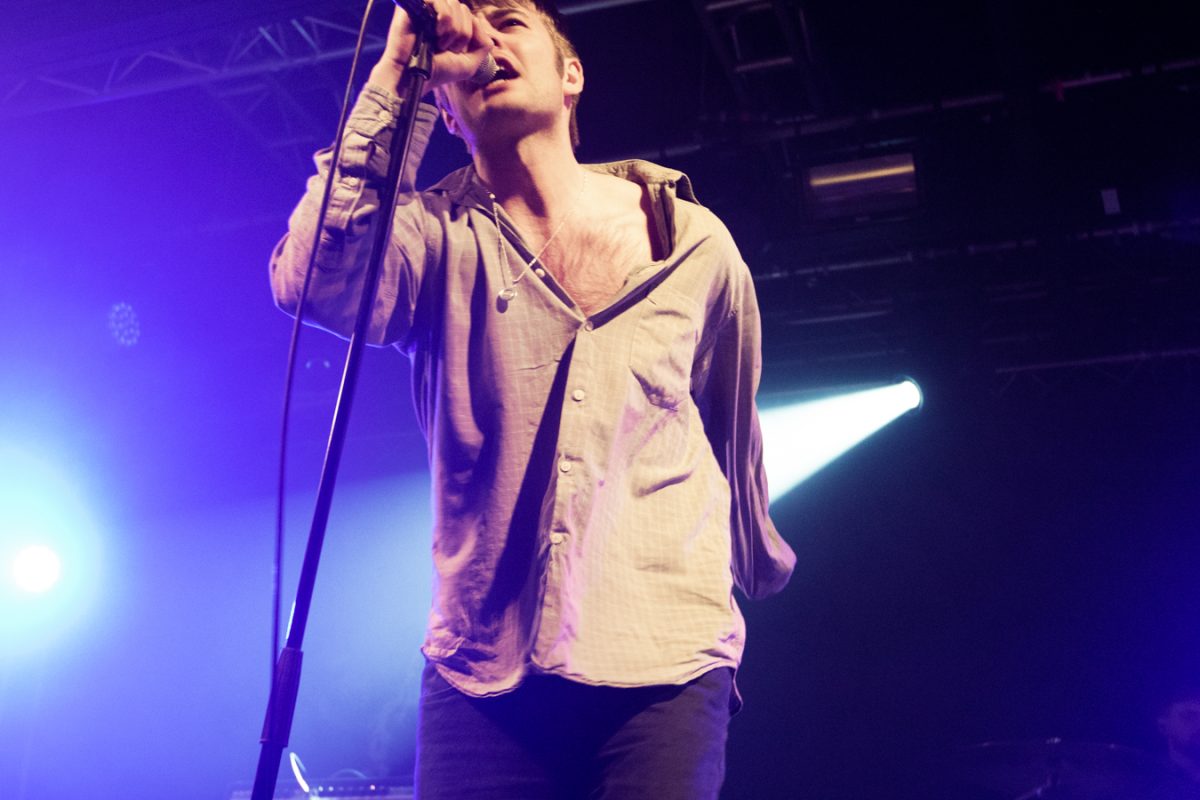 2019 was the year of Fontaines D.C, and they’ve kicked off this year in the spotlight again.

The Dublin outfit scooped album of the year awards across the board, including being named number one by Getintothis.

The Mercury Prize shortlisted Dogrel dropped on April 12 and hightened anticipation for an already hot sell out tours of the UK, EU and US.

Their November tour included a date in Liverpool, a gig of the year, simply put.

Now, they’ve release a brand new video for the fan favourite Liberty Belle as they aim to continue where they left off.

The video shares a combination of footage from their sell out shows with snippets from the Glastonbury crowd to live visuals from their recent sold out shows at Vicar Street in Dublin.

The intimacy of the video brings the bands charisma to light giving fans an insight into Carlos O’Connell, Conor Curley, Conor Deegan, Grian Chatten, and Tom Coll’s world in 2019.

You can watch the video here.