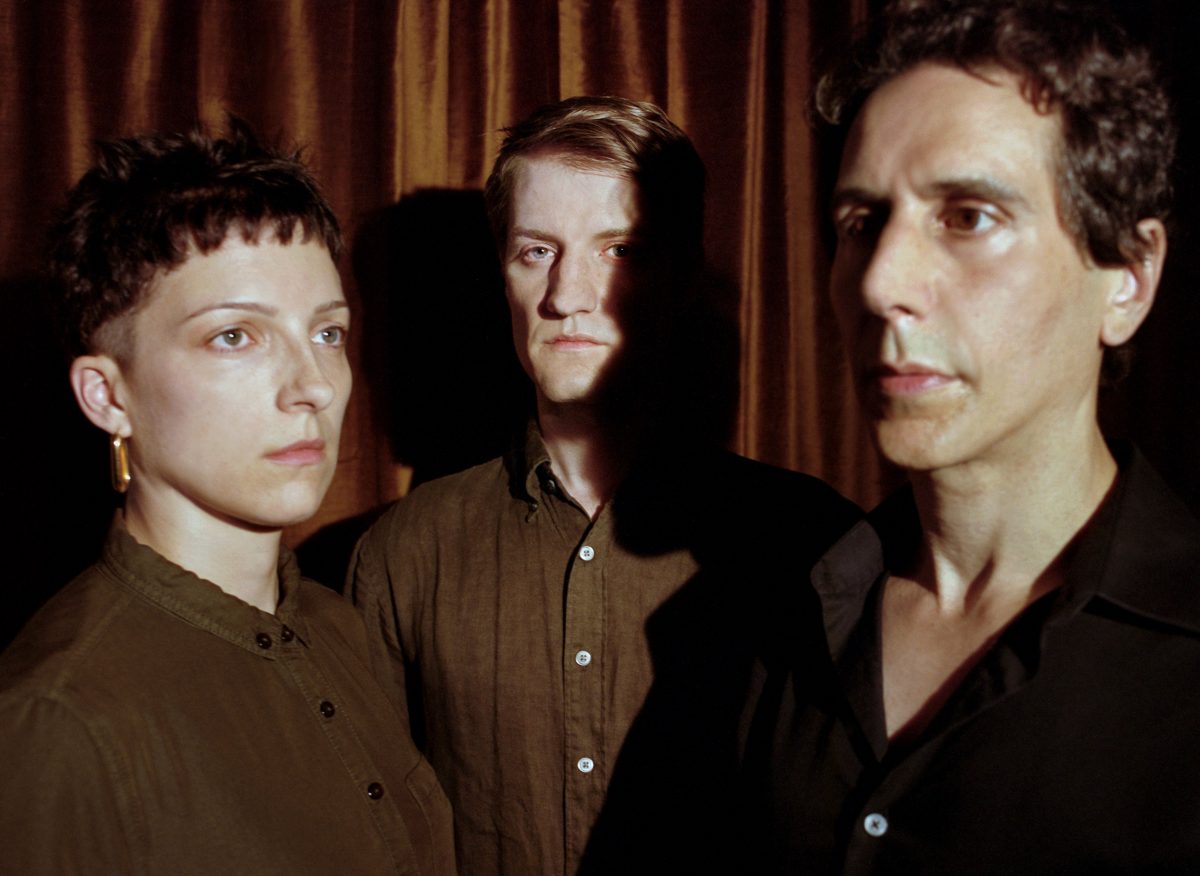 The Wants have dropped a brand new single, The Motor.

The track will make up part of their forthcoming album Container – released March 13, 2020.

The, which is made up of Jason Gates, Heather Elle and Madison Velding-VanDam (previously part of New York ‘art-rock’ group BODEGA) have also announced that they will be embarking on a UK tour, starting next month.

It features a night at Manchester’s YES on Friday, 28 February as well as dates in London, Leeds and Birmingham amongst others.

The new album will be the band’s debut, and judging on what we’ve heard so far – it will be worth the wait.

The album will also feature previous singles, Fear My Society, and Clearly A Crisis; as well several brand new tracks that we cannot wait to hear.

The Motor was originally only destined to be an instrumental, which, when listening to its strong and catchy riff, makes sense. However, the addition of the snappy, spoken-word-style lyrics rounds it off and makes it into a worthy single.

20 Albums for 2020: Grimes to Tame Impala, Wire to Caribou – the records we can’t wait to hear this year

Vocalist Madison Velding-VanDam discusses the inspiration for the song,

“I first had the epiphany for the spoken word vocals that feature in “The Motor” whilst re-watching the introduction to one of my favourite movies, David Lynch’s Lost Highway.

Taking elements from this, alongside a general feeling of unstoppable locomotion, we arrived at something that captures a mood somewhere between Cybotron’s Cosmic Cars,Kraftwerk’s Autobahn, and Nine Inch Nails’ Closer.”

The Wants will play: