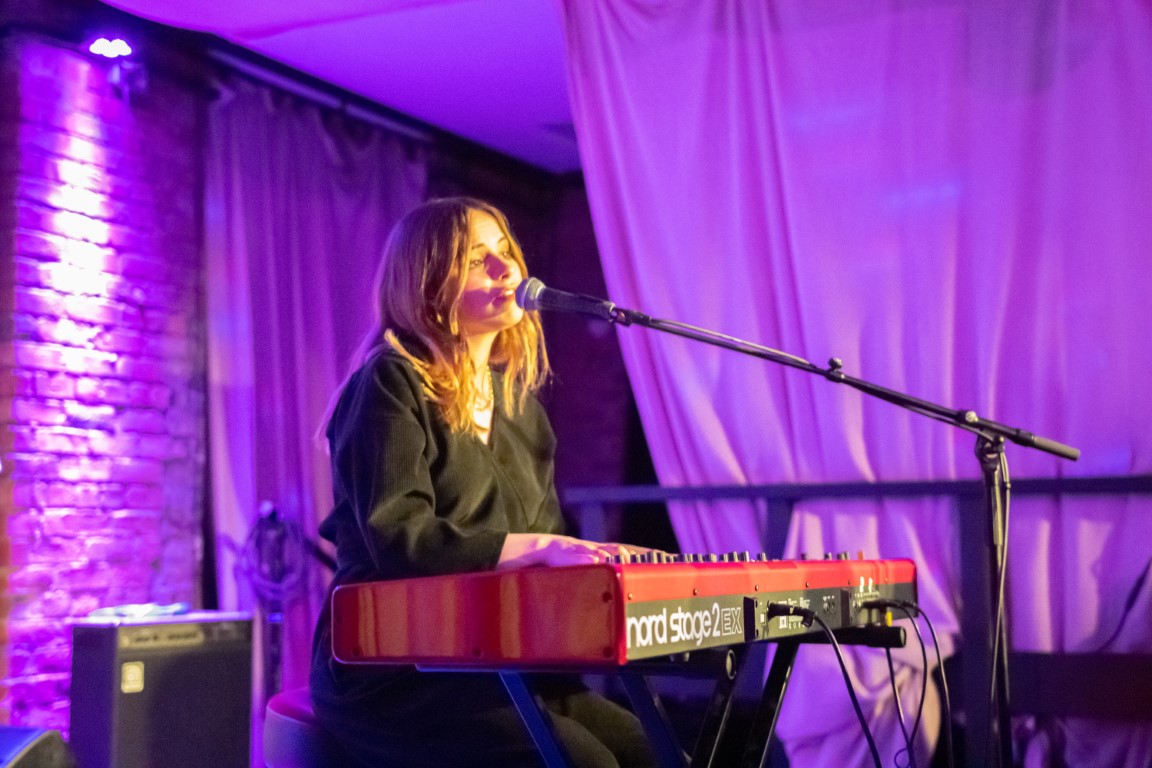 Gabrielle Aplin came to Phase One for a special acoustic performance as well as a meet and greet, Getintothis’ Courtney Hughes tells us what went down.

Wiltshire’s own Gabrielle Aplin started out in 2012 singing acoustic covers of songs on YouTube and from this she received further attention after being selected for the John Lewis Christmas commercial.

Her cover of Frankie Goes to Hollywood’s Power of Love then went on to chart at number 1 in the UK Singles Chart that same year.

Throughout the years since, Gabrielle has gone on to perform at events such as Bestival on the Isle of Wight and Barn on the Farm in Gloucester, alongside artists such as Lewis Capaldi and Sam Fender.

8 years on and she is in town celebrating the release of third album Dear Happy with an intimate show and signing at Liverpool’s Phase One.

The intention of the celebration was to give fans an exclusive and intimate acoustic performance, before coming back here to perform at the O2 Academy on her full Dear Happy tour in March.

When Gabrielle first took to the stage, she started the evening by expressing her love for performing in Liverpool and how much fun she has had each time she has visited the city.

The singer also gave us insight on the wise teabags that she has been carrying on her travels. These are teabags with inspirational quotes on their labels.

The intimate gig really gave fans the opportunity to see what Gabrielle is like on a more personal level in an off-stage environment.

Our take from this is that she is a down to earth and fun-loving person. What more could you want in an artist?

The singer laughed with the crowd and really made effort to interact and make sure everyone was having a good time.

After stating how unoriginal her opening was, Gabrielle performed the first song on her new album and then went on to present more songs from her new record.

The raw, stripped back acoustic versions of the songs really showcased her indisputable talent.

Gabrielle also performed songs from her previous albums, including Salvation from her debut album, during which the crowd didn’t hesitate to join her in song. This was not the first or last time that the crowd joined in with the talented songstress.

At the end of her one-hour set, Aplin took the time to meet her fans and sign copies of her album, making sure that they were aware of her return in March.

We look forward to seeing Gabrielle in Liverpool again soon. 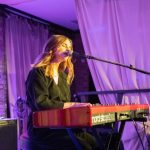 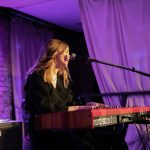 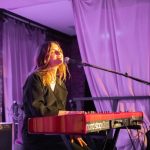 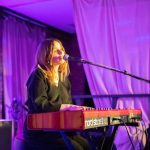