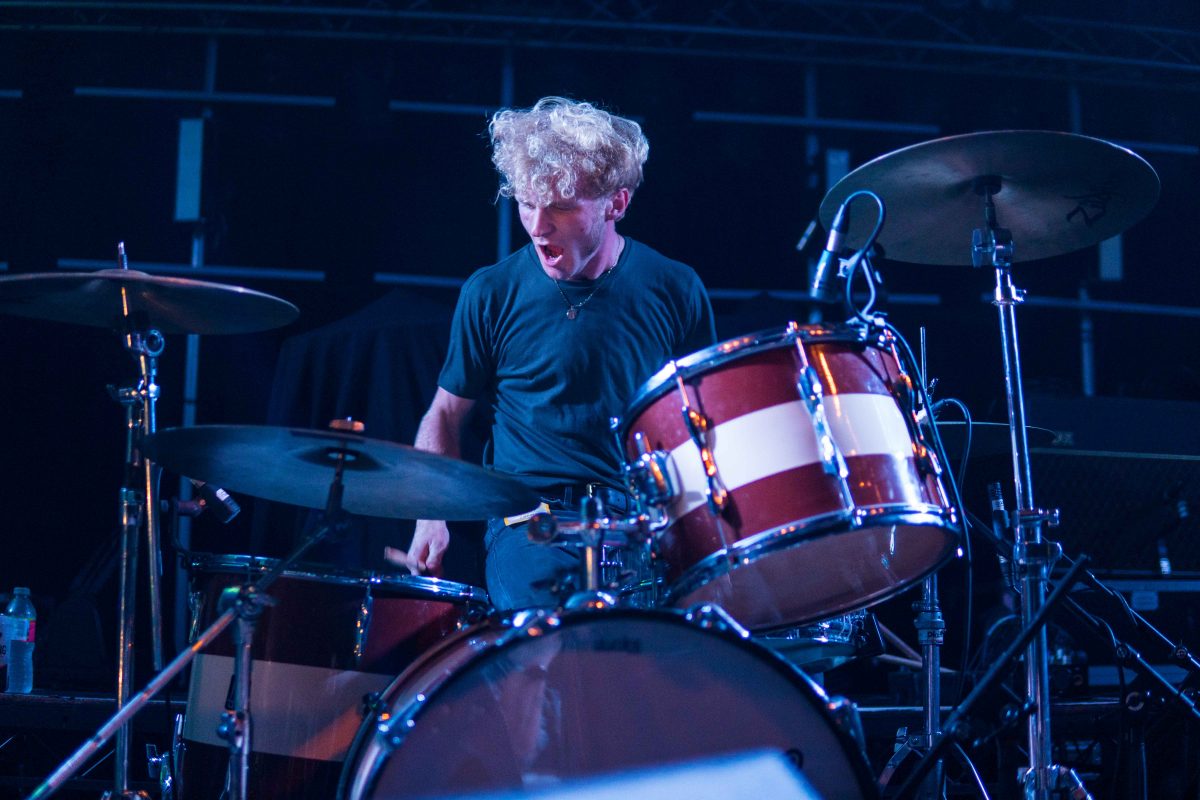 The Mysterines have today announced that Chrissy Moore has parted ways with the band, Getintothis’ Lewis Ridley reports.

Chrissy Moore has today left Merseyside outfit The Mysterines, a statement from the band revealed today.

The drummer is said to have parted company with the band with “mutual agreement” to persue new projects, according to a post on the The Mysterines‘ Twitter account today.

The statement goes on to say that Moore has been part of their project from the beginning, and that the band regard him as “one of our best friends”.

Chrissy is the band’s second drummer to leave the band since they formed with Zak McDonnell the original man behind the sticks playing for them for around a year including at the inaugural Skeleton Coast Festival.

The Mysterines confirmed that they are to continue as a band, ahead of their upcoming UK tour next month.

The tour includes a date at the Arts Club Theatre on Saturday February 22.

But the band are yet to reveal who will step up on drums for the tour, but fans have thrown names into the hat including Dave Bloom, formerly of Queen Zee.