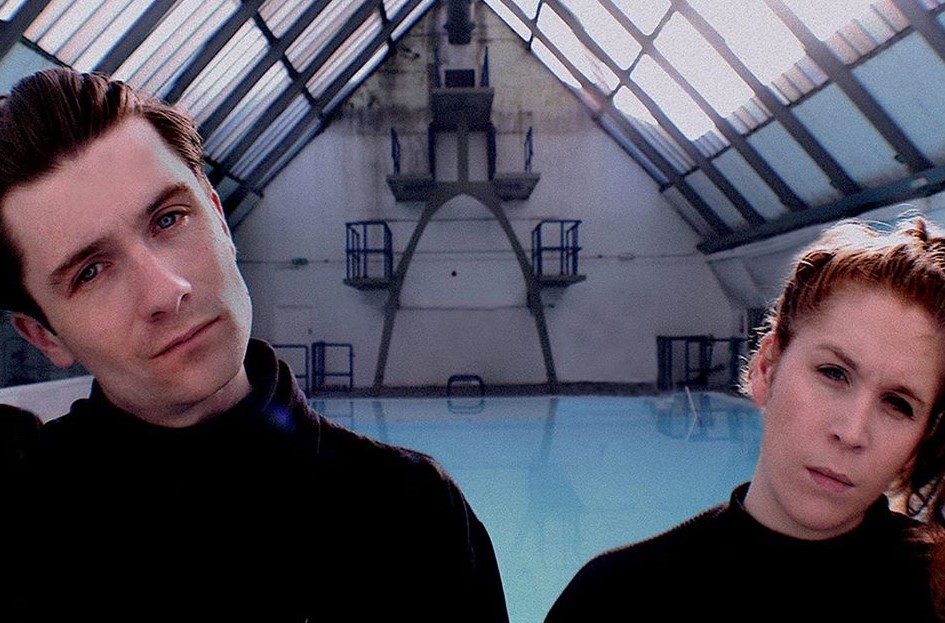 It really shouldn’t have taken us so long to visit Brixton’s infamous Windmill venue.

Having hosted legendary gigs like Lambchop teaming up with Calexico and helping a new wave of artists including Fat White Family and Goat Girl emerge on the national agenda, The Windmill has become a go-to place for first-rate new music.

Last November, Getintothis made the trip to London town, and The Windmill was top of our must-visit list – and having watched Eyesore & the Jinx tear up the Finsbury Pub the night before, we discovered a raft of new music talent the following evening in Brixton.

Three-pronged spaghetti western post-punk heads ABJECTS were a joyful racket but our big discovery of the weekend were noise duo Scrounge.

Indeed, it is Kurt Cobain‘s early work on Bleach which first came to mind with the band’s nous for melding immediate pop hooks, infectious call and response vocals with ragged punk which made them so appealing.

We said so after the gig – and were determined to bring them up to Liverpool for their debut gig. Well, here we are.

Joining Scrounge at Deep Cuts on Thursday February 6 at Phase One are four new bands from different ends of the musical spectrum.

Fittingly, they blend much of what’s characteristic of the label: awash with melodic gentle pop, the quartet imbue their music with a warmth and blissful melancholia which makes them go down like a fine wine. 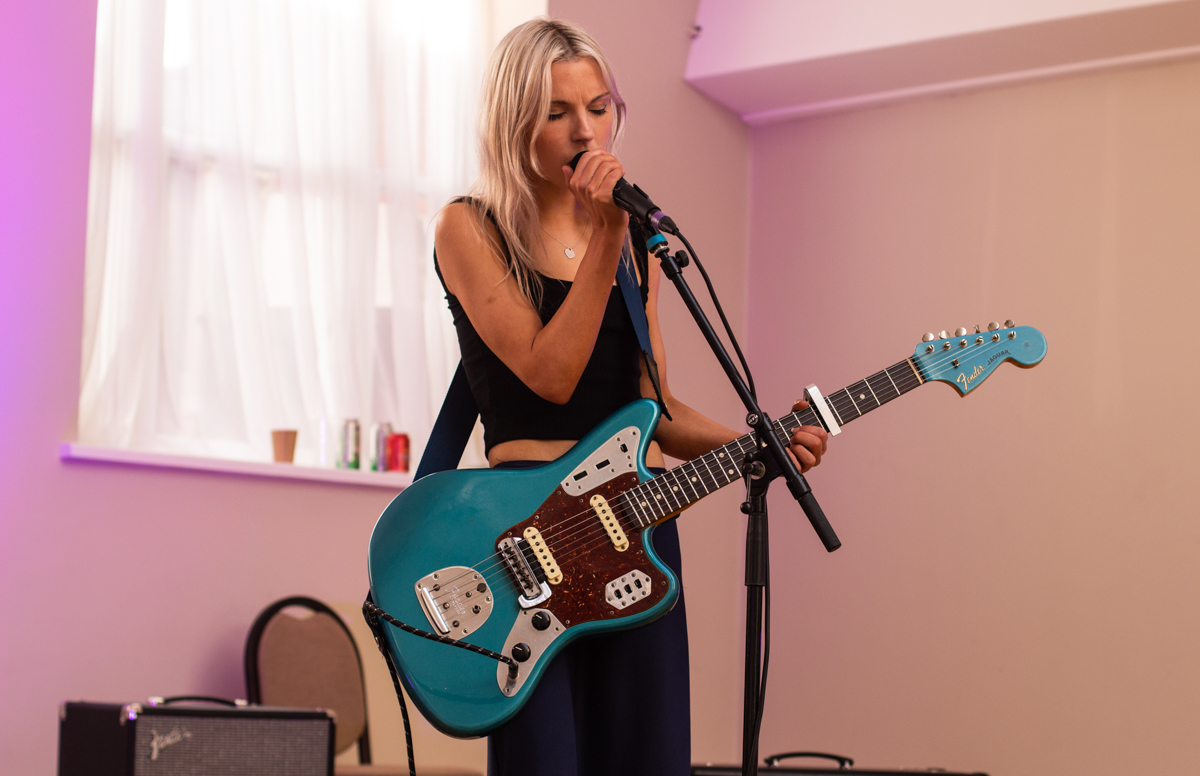 Having toured with She Drew The Gun and Bill Ryder-Jones, Irish songwriter Lucy Gaffney made an immediate impression on this writer when we saw her in the stunning setting of the Chapel at Leasowe Castle last summer.

Since then she’s been in Parr Street Studios working with The Coral‘s James Skelly on her debut material. From what we’ve heard there’s a little treasure chest waiting to surface.

With the co-owner of Skeleton Key Records and Skeleton Coast Festival in her corner, we’re pretty damn sure you’ll be hearing a lot more from Lucy in 2020 – and that, along with the music, is why she was among our ones to watch in 2020.

Also in our New Breed ones to watch are fresh out the blocks Ormskirk-based trio, New Mexico.

Having formed at Edge Hill University, Cai, Ben and Peter, fuse infectious radio-ready rock & roll which cherry-picks from the likes of Oasis, The Verve, Charlatans and Arctic Monkeys.

However, what makes them stand out from a heavily diluted pond of wannabees, is Cai‘s natural way with words carving a storybook of tales from nights out we’ve all experienced: wit, love, loss and a dose of carnage all weave their way into his lyricism.

With just one support slot alongside Ali Horn under the belt, here’s the perfect time to catch New Mexico in action.

Completing the bill are The Higherside. Another outfit who are part of the blossoming raft of Scouse guitar bands. 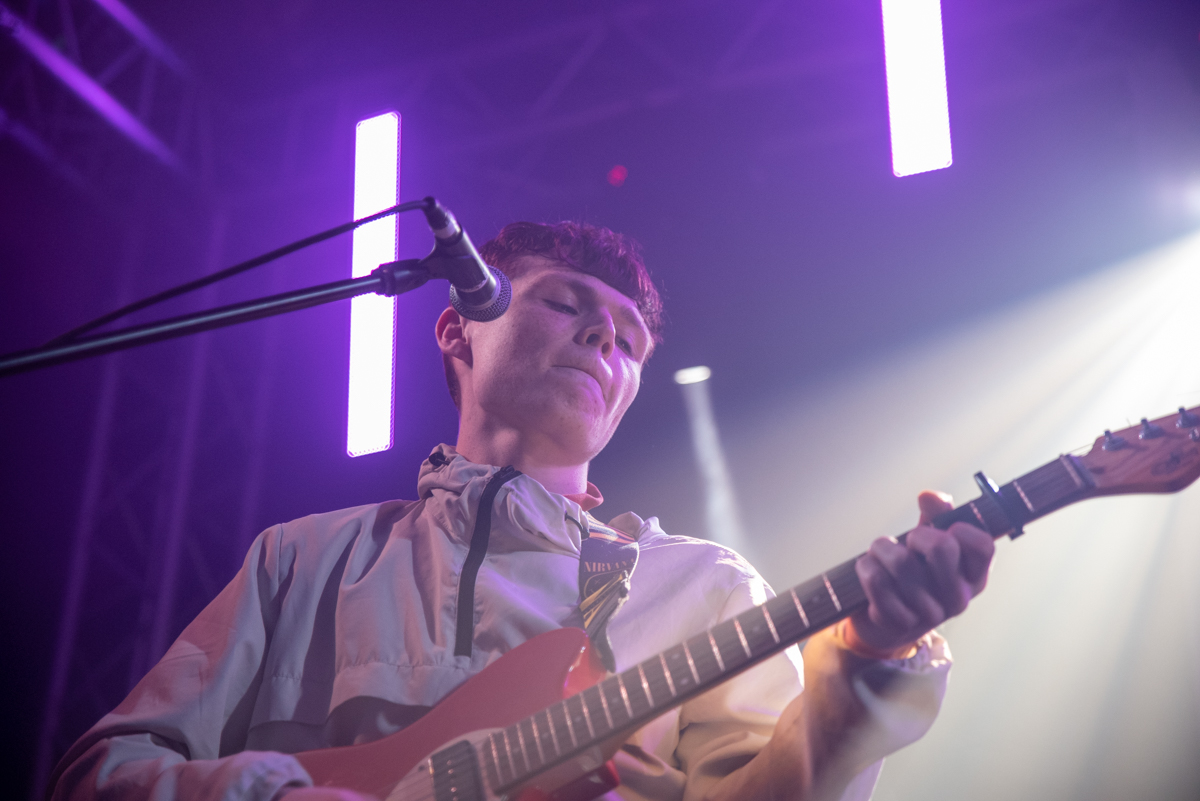 Alongside the likes of The Roswell Project, STONE, Bandit, The Sonder etc, The Higherside are feisty rock & rollers who need to be seen on the stage.

Reminiscent of the more heavier end of The Maybes? with Mick Williams‘ raspy lead vocals recalling Nick Ellis down the Zanzibar circa 2003. 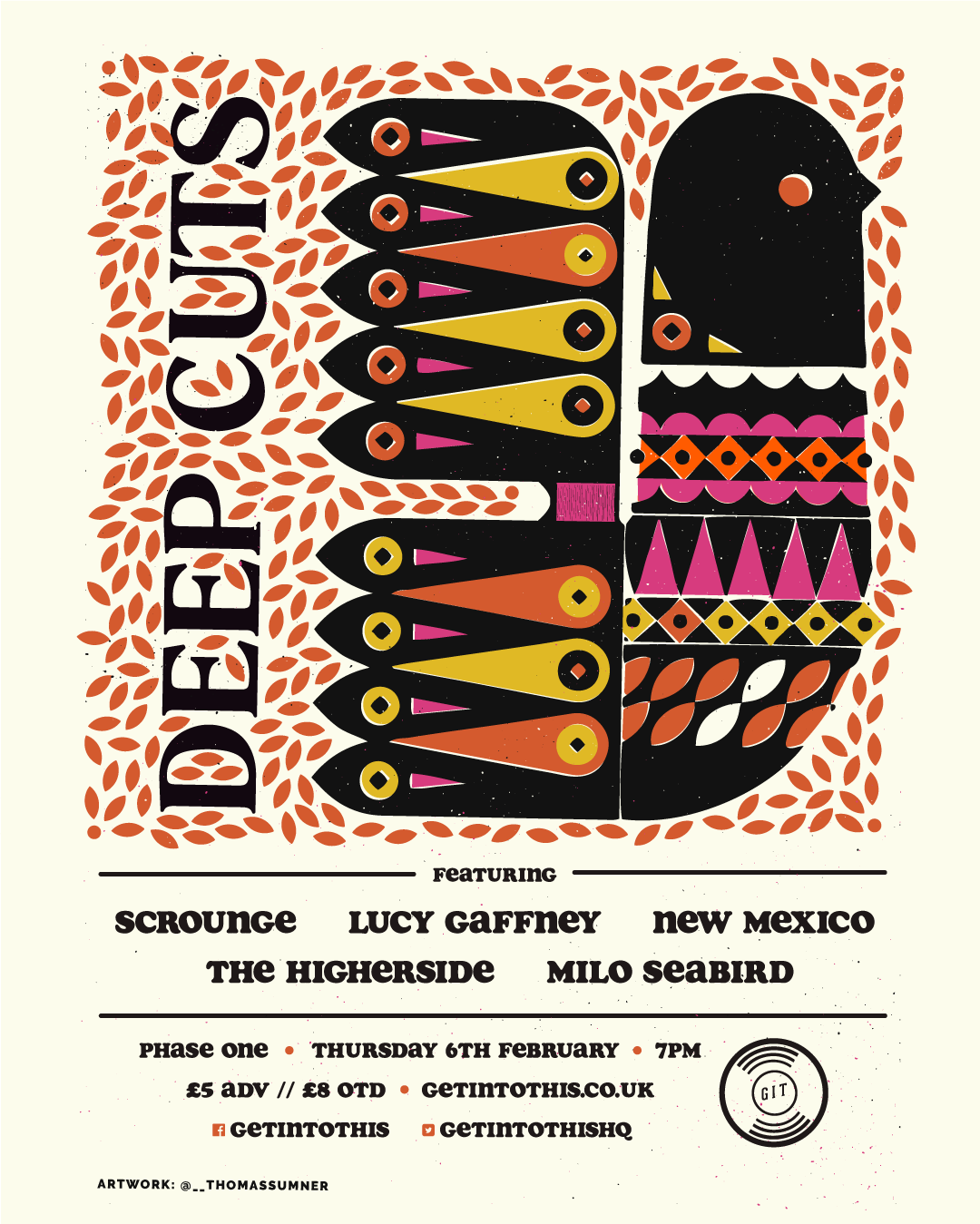 Last year saw them burst out the blocks with half a dozen singles dropped – the pick of the bunch the soaring, glorious High Horse – but you get the impression there’s much more to come from Mick, David, James and Adam.

Come down Phase One on Thursday February 6 to make your own mind up.

We’d like to end by thanking everyone who’s played a part in our three years of Deep Cuts – our birthday celebratory night in January was something special – for a full look at what went down check out this link.