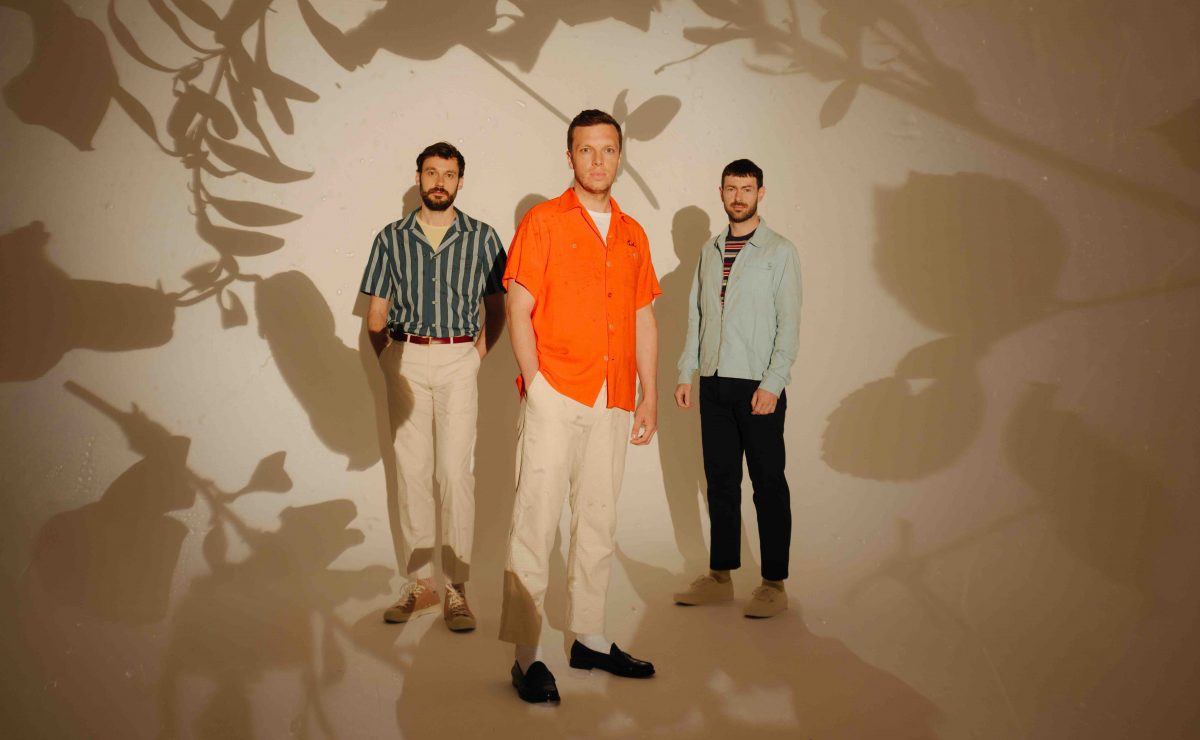 Liverpool Sound City have revealed Friendly Fires will headline the 2020 edition for a festival exclusive in May.

It is the band’s first UK festival show of 2020, their only show in the North West and their first Liverpool appearance for more than a decade.

Marika Hackman, The Snuts and Liverpool’s Louis Berry also join the bill which features 16 venues all within the city’s Baltic Triangle running May 1-3.

Returning to the Baltic for the third consecutive year, Sound City, which was named Getintothis‘ festival of 2019, will feature pop-up bars, clubs, warehouses, workshops and scrap-yards featuring some of the best new music talent from around the globe.

Among the other notable new additions are Working Men’s Club and Fickle Friends (both playing exclusively at the Sound City+ conference, while the likes of Getintothis tipped Buzzard Buzzard Buzzard, Eyre Llew, Kidsmoke and Seazoo also join the billing.

Rebecca Ayres, Sound City’s managing director, said:  “Liverpool knows how to enjoy itself, how to bring communities together – be it for work, play or campaigning.

“At Sound City we’ve harnessed that to bring venues, artists, creatives and businesses together in hosting a free flowing multi-venue festival, and then in true spirit of the city, we’ve invited the rest of the world to join in.”

Rebecca added: “Friendly Fires are a band that insist you to throw off your inhibitions, they’re heartfelt and romantic, and a perfect party starter – we’re so excited to be bringing them back to Liverpool for the first time in over a decade to lead our riotous global street party.” 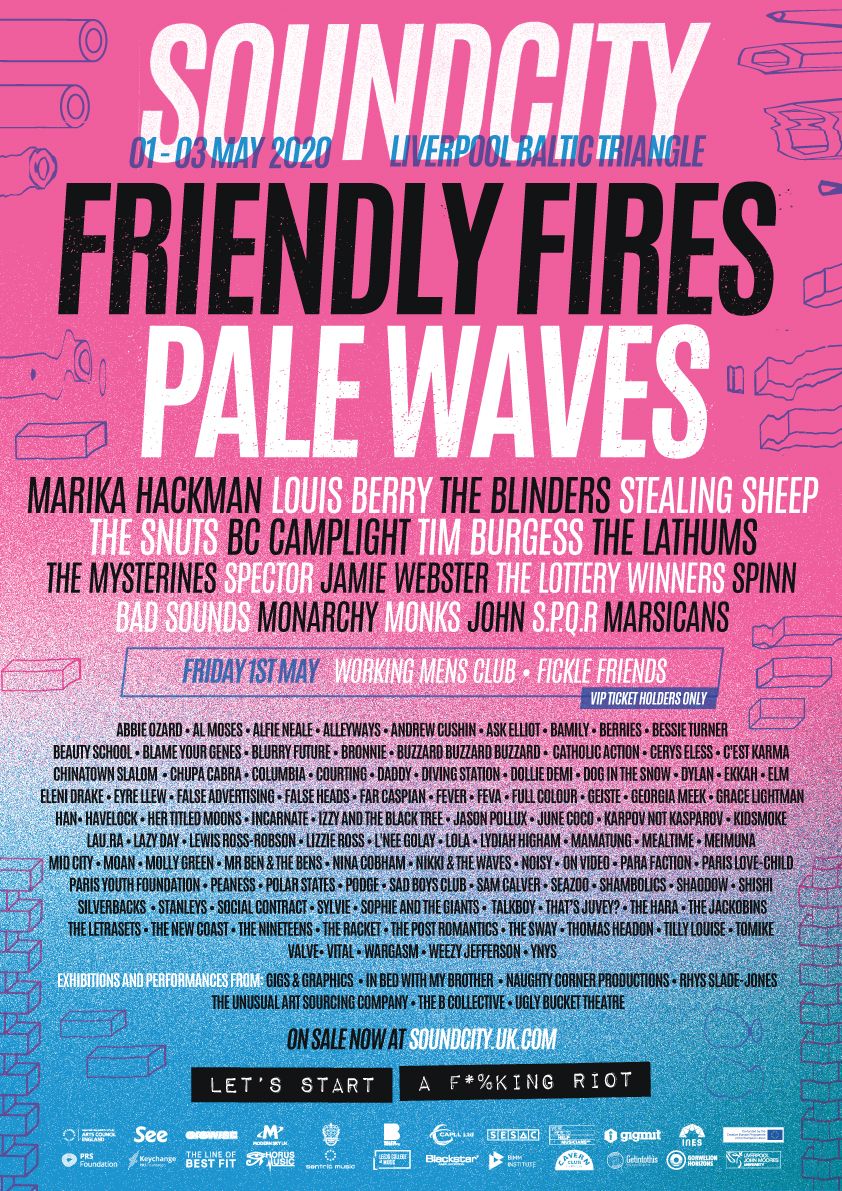 Meanwhile, it has been revealed, Sound City is the UK’s lead festival for the PRS KeyChange campaign.

The 2019 line-up exceeded their goal of a 50/50 gender split, with female and mixed groups representing 59% of the Sound City line-up.

The conference Sound City+, hosted at the British Music Experience on Friday May 1, will also meet the KeyChange target of an equal gender split.

Becky added: “Sound City is the UK’s leading independent festival and conference. One of the original multi-venue showcase festivals, the format has shifted and changed over the years, but I think we’ve now found our best iteration.

“All the venues are close together, there’s a real sense of discovery and ease of accessibility. The Baltic Triangle is one of the country’s most innovative and thriving creative business centres, a real success story and we’re honoured to take it over for a weekend long celebration of creativity.”

Details of the conference line-up and KeyChange 2020 artists on the Sound City line up will be announced soon.