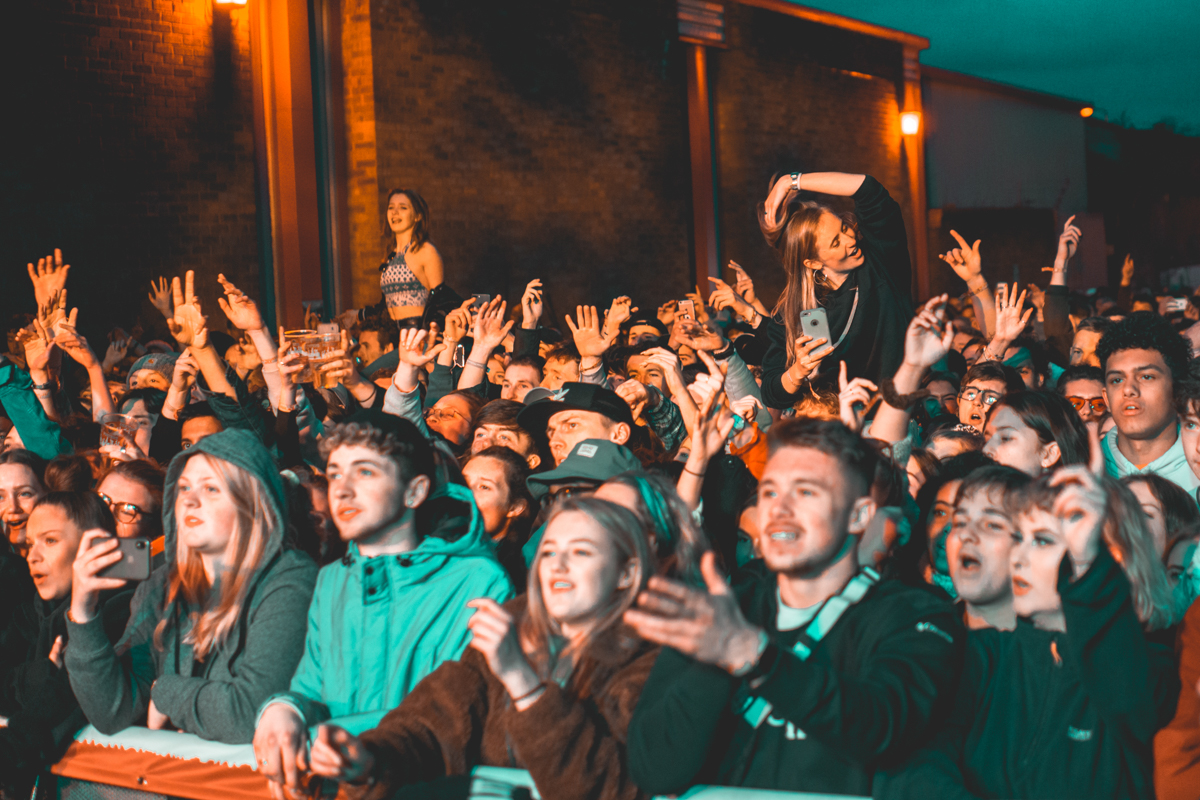 Independent Venue Week has arrived, with a line-up as varied and individual as each venue, Getintothis’ Steven Doherty has all the latest news.

Independent Venue Week starts today and will see hundreds of venues across the UK take part.

And tonight sees a few early highlights, with The Heavy North playing Phase One as well as Henrio at Some Place and Jack Perrett at Manchester’s Castle Hotel.

The Zanzibar, which is reopening in time for the week ahead, have announced details of a special showing of the special IVW documentary Long And Winding Road on January 28.

Contributors to the feature documentary include Nadine Shah, Nick Mason (Pink Floyd), IDLES, and many more.

And it’s not just locally where big things are afoot.

6 Music’s Steve Lamacq, a massive advocate of the event, starts a week presenting his show from different venues with various special guests. 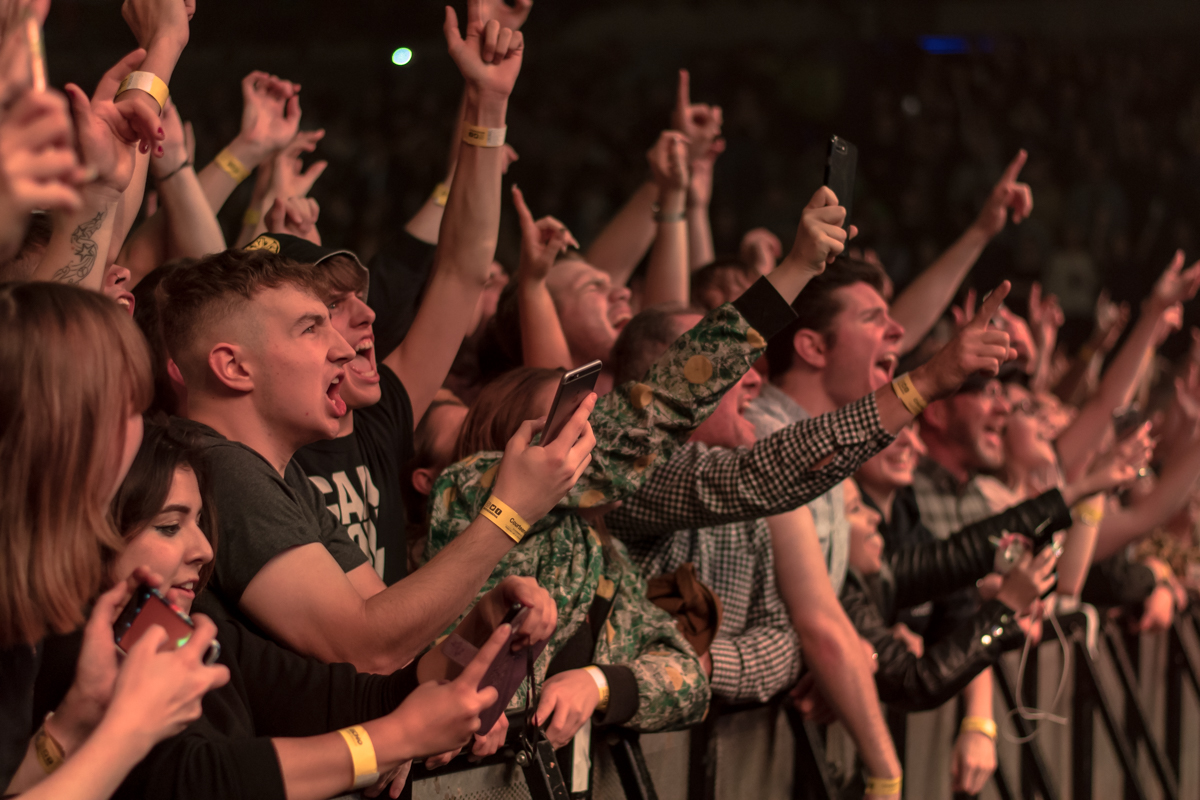 Here’s everything that’s going on this week: 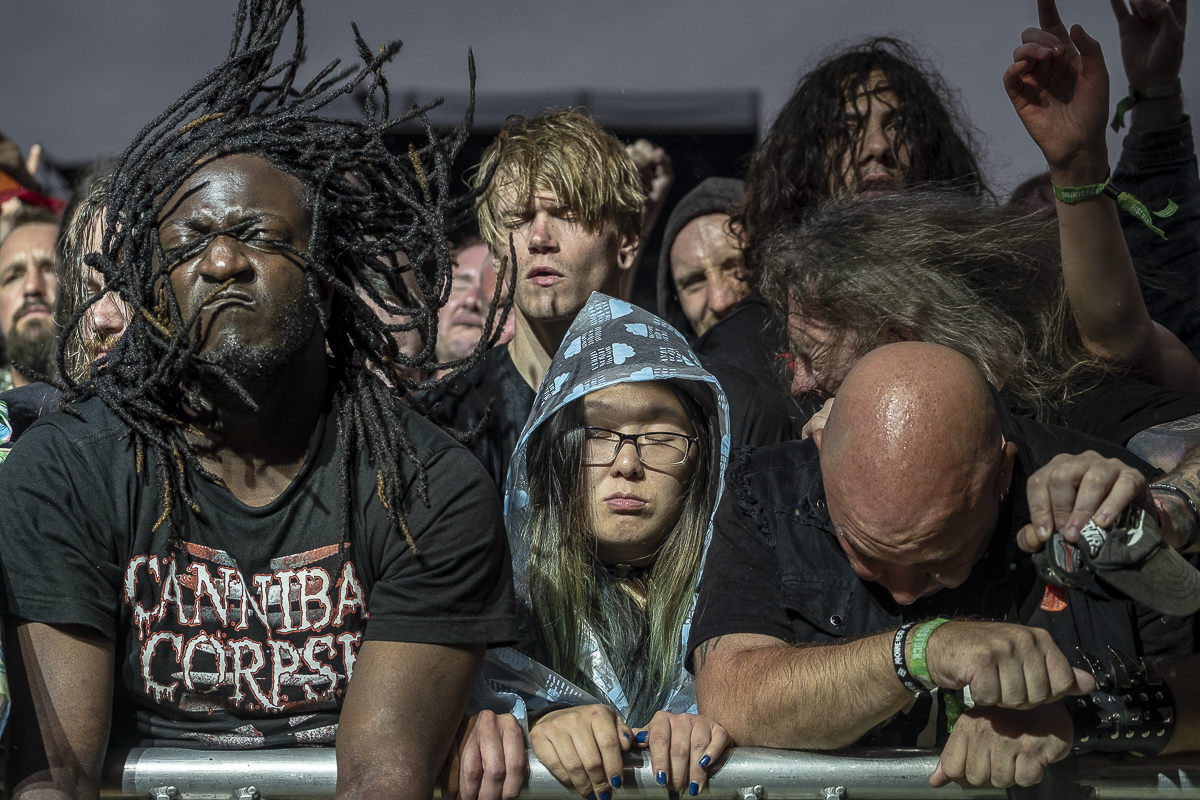