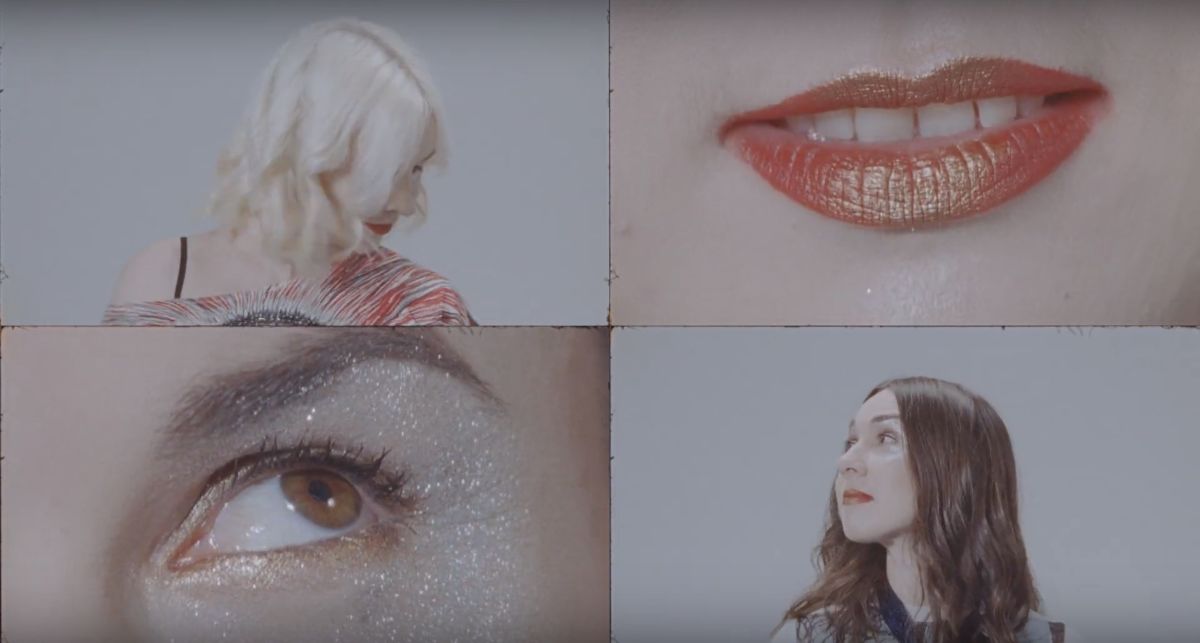 Whyte Horses have revealed a raft of UK tour dates ahead of the release of new album Hard Times.

The album, out January 17 via CRC Records, will be followed by an Autumn tour kicking off in Glasgow on October 27 with a date at Liverpool’s Arts Club on October 29.

The Autumn tour dates are additional to the album launch show that the band will play in their home city of Manchester next week.

The announcement of new tour dates comes complete with a video for one of the forthcoming album’s stand out tracks, Ça Plane Pour Moi, with suitably retro aesthetics to mirror the sonics of Hard Times.

Speaking about working with Super Furry Animals‘ Gruff, Whyte Horses band leader Dom Thomas, said: “Gruff turned me onto a wealth of folk and psych music from the mid 1970s, mainly housed on the Cardiff based label, Sain.

“As well as this hotbed of music there was corresponding Fillmore style sleeve and poster art, strange imagery relayed to the Welsh National Army which all seemed to borrow from America and England.”

Exploring the work of others and re-imagining them for Hard Times was a natural step for Whyte Horses given Dom’s background as a DJ, crate digger, and founder of the respected underground vinyl reissue label Finders Keepers, but it has also led to the group’s most ambitious collaborative project to date.

Having covered Whyte Horses since their early days back in 2014, and also their debut Liverpool gig supporting Silver Apples, Getintothis will be following these live dates with bells on.

Bring on the dancing horses.