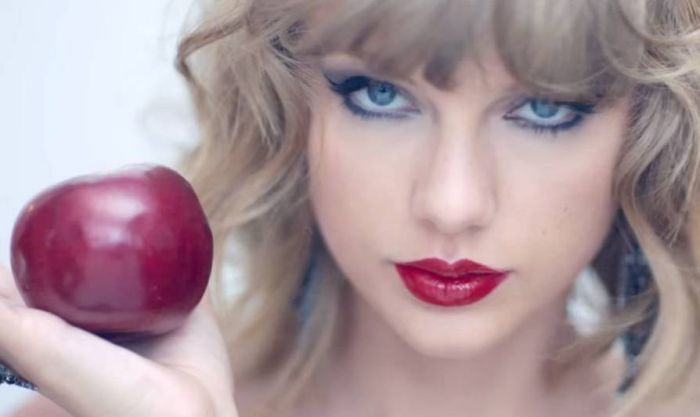 Taylor Swift, one of the artist’s on the Universal Records roster

Tencent Music Entertainment are poised to own a share in Universal Music Group, Getintothis’ Lewis Ridley on the bigger picture.

It came late, but potentially the biggest music buisness story of the year arrived on December 31 as Universal Music Group announced it was to sell a 10% stake, worth approximately $3bn, to a consortium led by Tencent Music Entertainment Group.

It’s reported that the group could raise their stake in UMG to up to 20% in the next year.

So, who or what are Tencent Music Entertainment Group?

Well, they are the founders leading music streaming services in China, Their apps, including QQ Music, Kugou, and Kuwo, have more than 700 million active users and 120 million paying subscribers.

With those figures, it’s no surprise they pitch themselves as a rival to Spotify. But here’s where it gets complicated.

Universal Music Group already owns a stake Spotify, while Tencent and Spotify also happen to own stakes in one another.

Still with us? Ok. Meanwhile, Universal‘s biggest rivals, Sony Music Entertainment and Warner Music Group, each own stakes in Tencent… which, as we now know, is about to own a stake in Universal.

The move will be seen as cashing in on the so-called streaming revolution, and accelerating their development in the Asian market.

It comes after the news that in the UK, music fans spent more than £1bn on streaming services for the first time last year. That 24% higher than the total in 2018.

In fact, Lewis Capaldi‘s album Divinely Uninspired to a Hellish Extent has been streamed more than one billion times since its release in May.

UK fans also spent twice the amount spent on downloads or physical products such as CDs and vinyl, according to the Entertainment Retail Association (ERA). With developments such as Spotify releasing a new kids platform, there’s no way this machine is slowing down any time soon.

Vivendi, the mass media conglomerate who are Universal‘s parent company, released a statement saying that they: are “very happy with the arrival of Tencent and its co-investors,” and that the deal “will enable UMG to further develop in the Asian market.”

Vivendi and Tencent, of course, declined to name other members of the consortium, saying instead that it included: “certain global financial investors”.