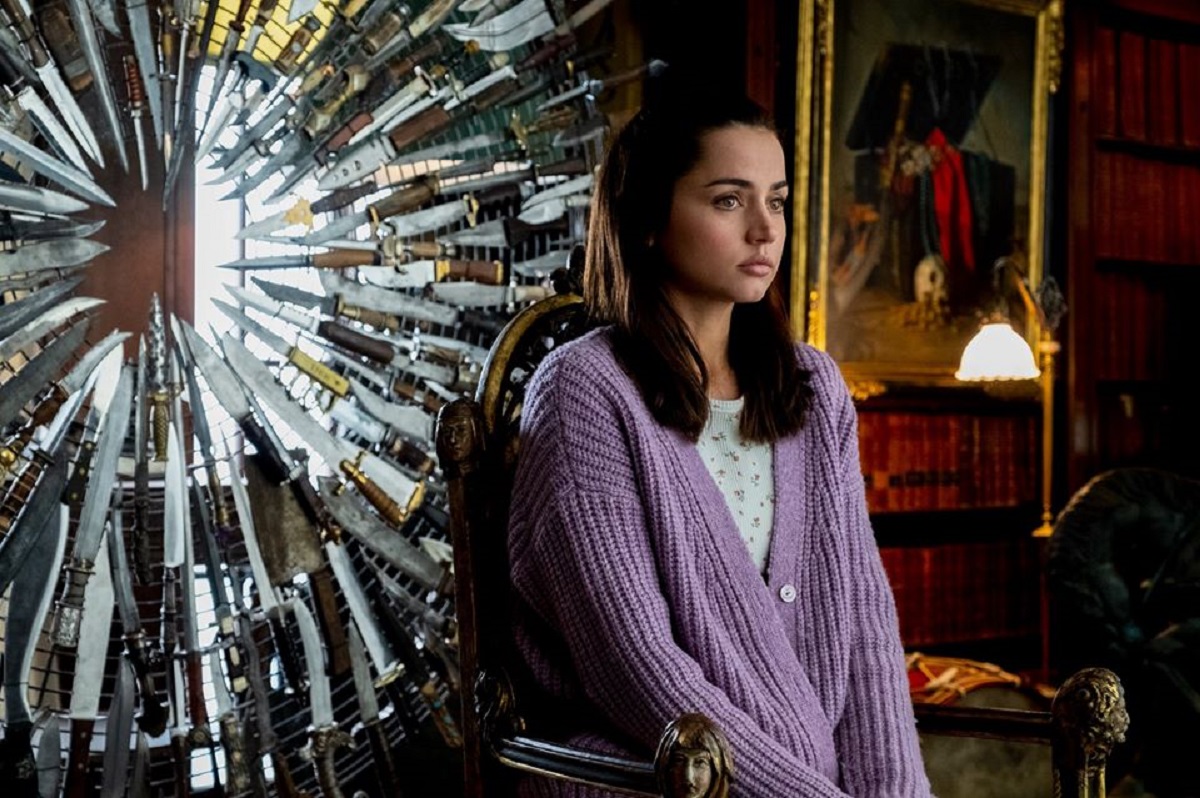 Knives Out twists, turns and is full of secrets and lies as Getintothis’ Vikki Gregorich discovers.

Rian Johnson, the writer and director of Knives Out, is perhaps better known for his work on Star Wars: The Last Jedi.

Knives Out could not be more different than The Last Jedi, but when you consider his previous three films, Brick (2005), The Brother Bloom (2008) and Looper (2012), it’s evident that he’s someone who is unpredictable.

The whodunit focuses on the mysterious death of wealthy crime author and patriarch of the Thrombey family, Harlan (Christopher Plummer), on his 85th birthday.

The case is investigated by Detective Lieutenant Elliott (Lakeith Stanfield) and Benoit Blanc (Daniel Craig), a private detective hired by an anonymous figure to interrogate the family.

The big sell is the starry ensemble cast playing the Thrombeys, all of whom have a motive to murder Harlan.

These include Jamie Lee Curtis, Chris Evans and Toni Collette, all stretching their comedy chops.

Playing against type are Don Johnson & Michael Shannon, and younger stars like Katherine Langford and Jaeden Martell hold their own against the bigger names.

The main story arc hinges on the relationship between Benoit and the home help Marta Cabrera (Ana de Armas).

This is because she has an unusual personal problem, she vomits when she lies, and Benoit uses this to detect the lies of the family.

The rest of the film is twists and turns, secrets and lies, action and intrigue, and it’s funny; the cinema audience laughed out loud a lot, giving the performance a jolly tonal boost.

Knives Out feels like a palate cleanser for Rian Johnson, albeit with a clear love for the genre.

It’s slick, it’s funny, but the story isn’t quite clever enough to make it a classic.