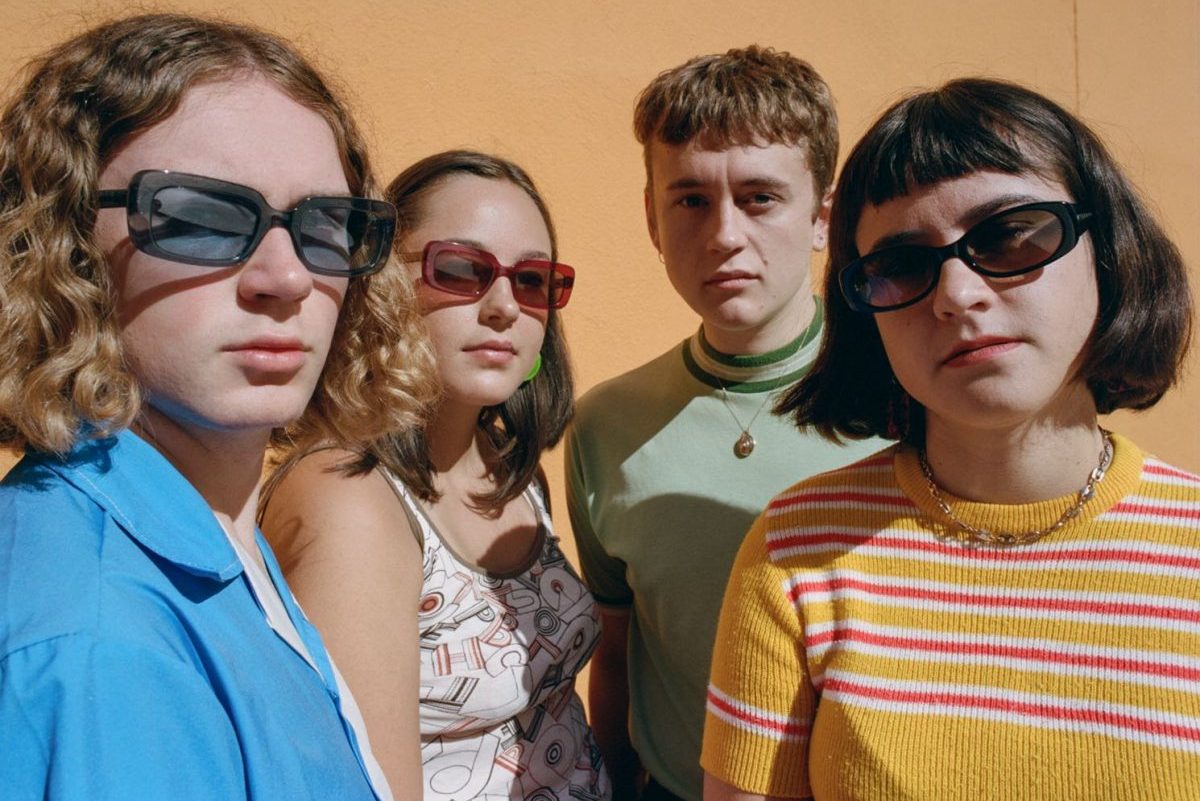 Polar States launch homelessness crisis single as the finalists for the Liverpool Acoustic Songwriting Challenge are announced, Getintothis’ Lewis Ridley with the news.

It’s the latest release from their second album Disco Volador which is out on Heavenly Recordings on Friday February 28.

It’s the follow up to their much-acclaimed debut LP Silver Dollar Moment, which they released in 2018.

The single sees them return to Stockport’s Eve studios with engineer Joel, and producer Marta Salogni (Liars, Björk, The Moonlandingz) who worked on their debut.

Talking about Space Samba (Disco Volador Theme) Esme from the band said: “Space Samba is a song about corporeal experience, something which we feel we are collectively losing sight of in an age of mental existentialism!

“It is the Disco Volador theme because it relates to the phenomenological thread of the whole album, which tackles the many interpretations of the title throughout.

“In this instance, it refers to Disco Volador’s literal translation of ‘flying disc’ or ‘frisbee’, using this symbol to reflect both feelings of flight and motion and the notion of human connectivity.”

The Orielles will also head out on tour following the release of the album, playing Manchester’s O2 Ritz in March as part of nine UK dates.

The full tour dates are:

Gill Landry will play the Liverpool Philharmonic Hall Music Room next month, in line with his upcoming abum Skeleton at The Banquet, which is due for release on January 24. 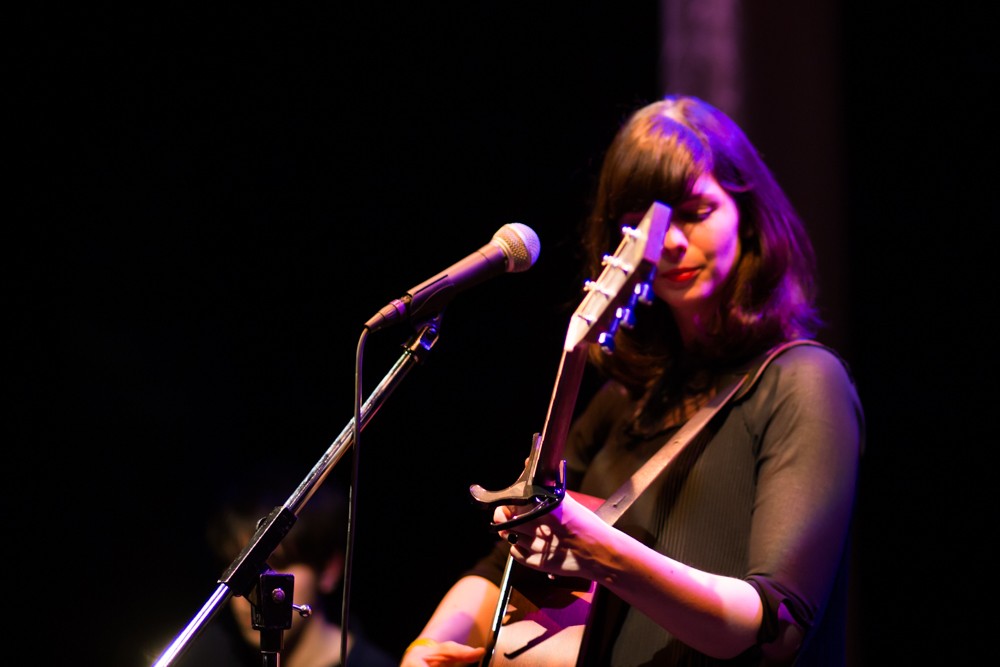 Songwriters submitted brand new songs inspired by works of art on display across the Liverpool City Region during the September to October entry period.

The winners will recieve the prize of their track being recorded at Crosstown Studios, plus a songwriting or singing lesson from Kaya Herstad Carney at Parr Street Studios and more.

20 Albums for 2020: Grimes to Tame Impala to Caribou – records we can’t wait to hear this year

Liverpool venue The Zanzibar will celebrate 30 years later this month with a huge birthday celebration.

The Zanzi has long been a hotbed for new music and the city, and at times a right of passage for Merseyside artists keen to make it outside of the region.

Acts are yet to be announced for the big gig on Friday January 31. 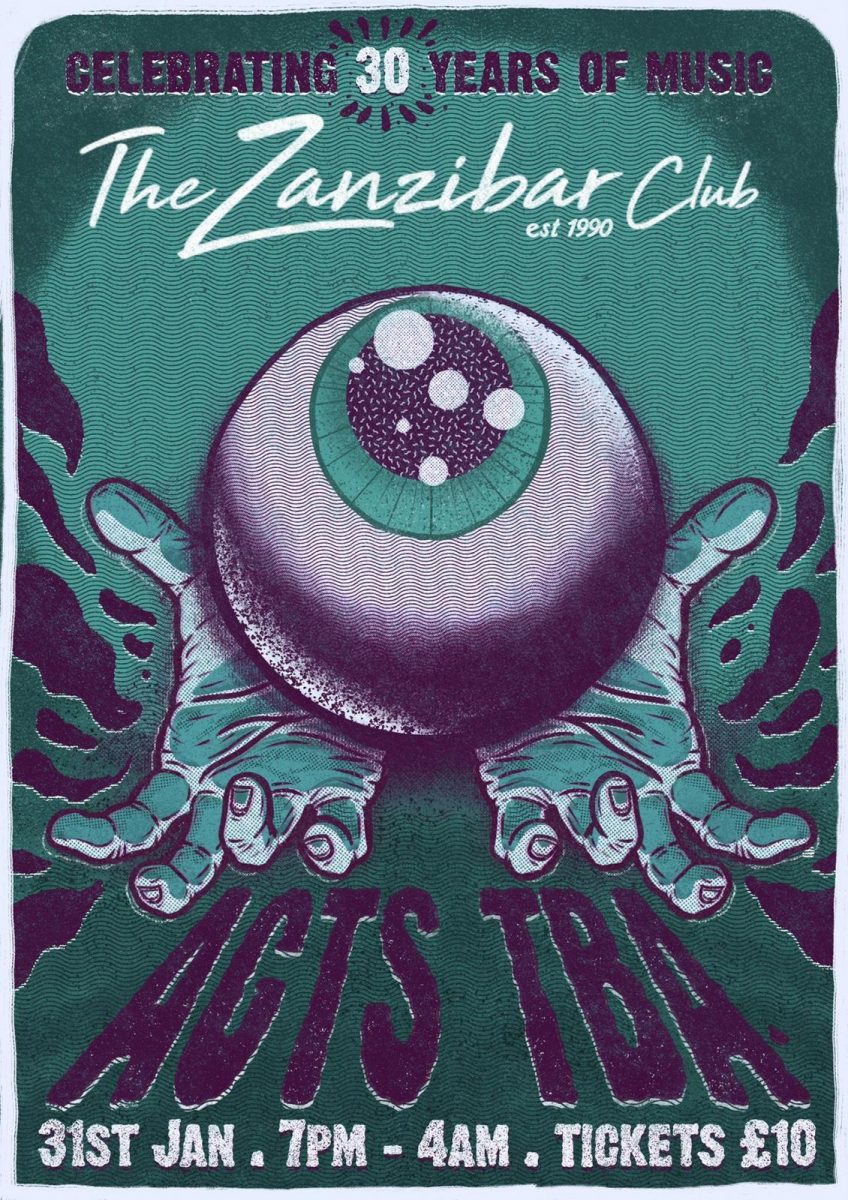 In other news, Liverpool band Polar States have announced the release of their first new track of the decade.

Sleeping Rough focuses and was inspired by the escalating homelessness crisis. The band say: “After our show at Break The Chain Festival with Wolf Alice, fund-raising for the homeless, we knew we had to release it.”

The track is released on January 24 on Killing Moon Records and you can pre-save it here. 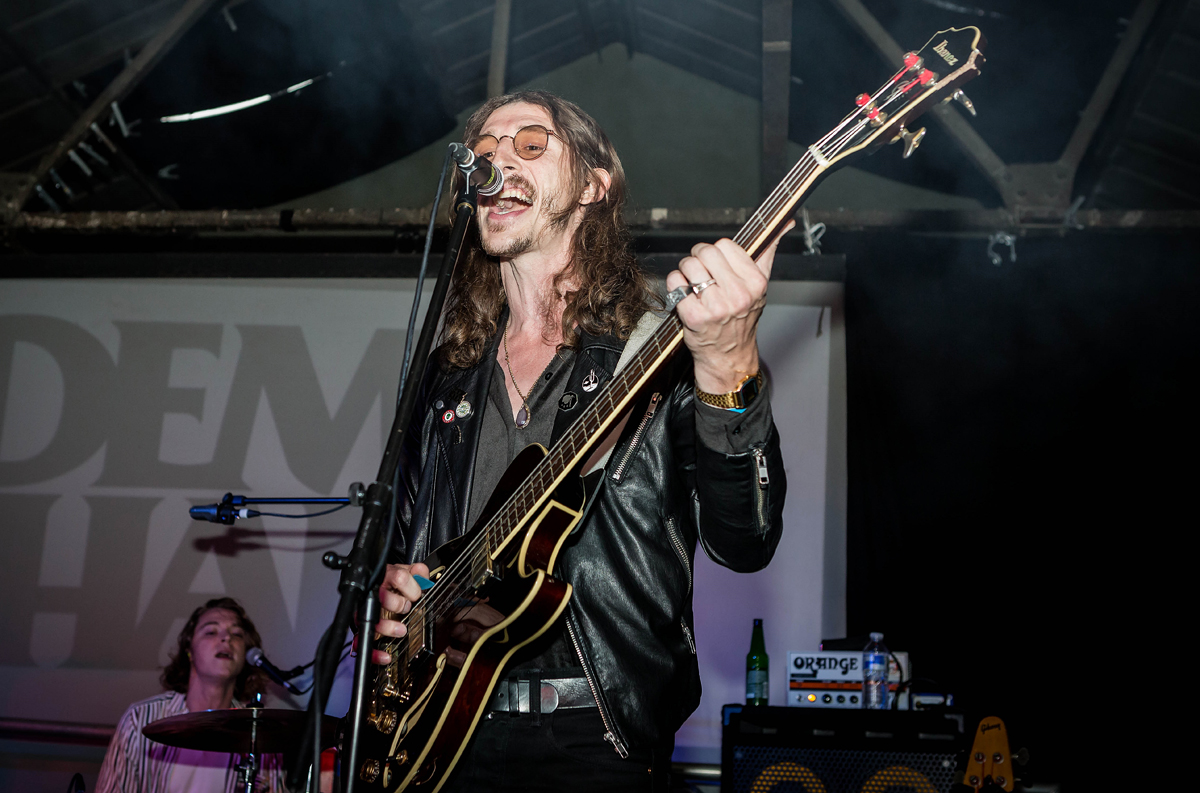 Our new track this week comes from Demob Happy, who have dropped their new single Mother Machine on So Recordings.

Ammassing 8.8 million streams in total last year, the outfit closed 2019 with their most ambitious year of touring to date. They’re set to head out on tour later this month for Independent Venue Week.