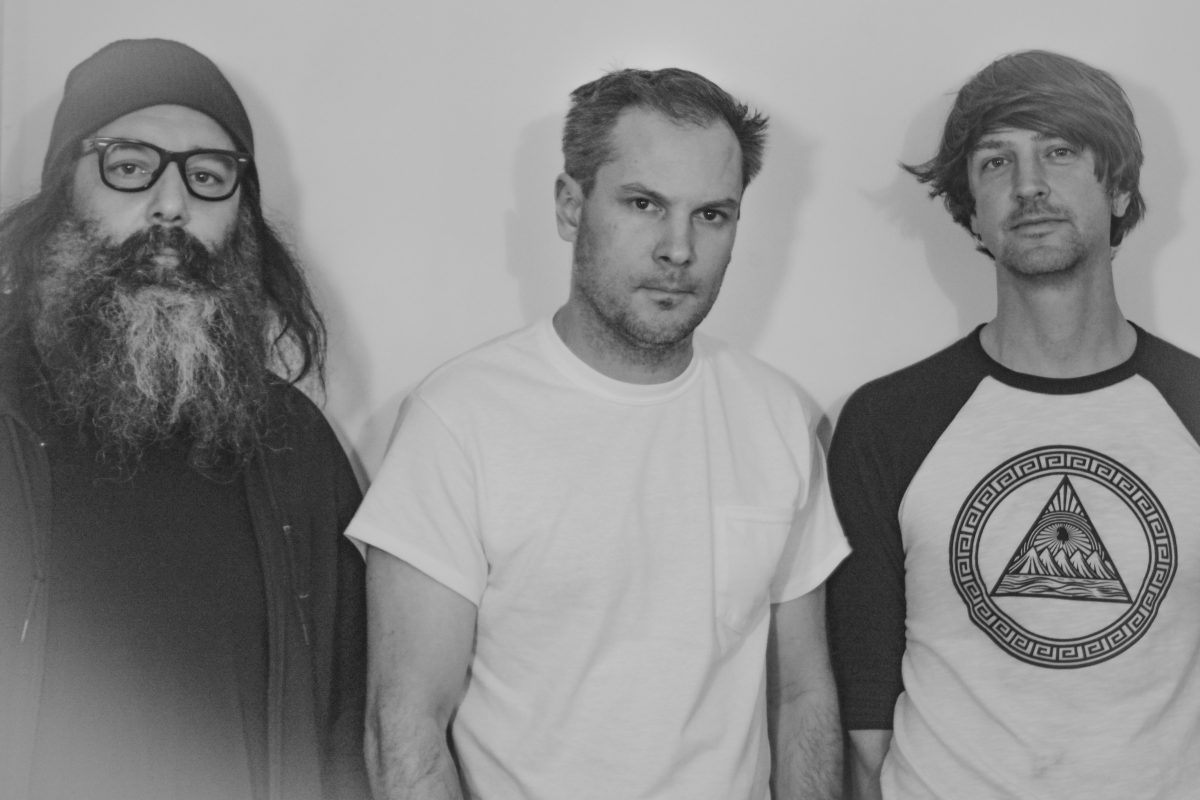 The tour comes following the release of their latest project, BBC Radio 1, a collection of four live tracks taken from previous works.

BBC Radio 1 features two songs each from Advaitic Songs and God is Good, and so is a real treat for any fans out there that either haven’t been able to see them live, or are looking for a new take on some of their most well-loved tracks.

With deep vibrations and meditative rhythms, BBC Radio 1 is sure to get you at your core as each track is infused with more husky tones and sludge metal than the last.

Kicking off in Athens, the tour makes its way through Europe this Spring with a stop at Manchester’s Gorilla and ending in France in late June.

See all of the UK tour dates below.

Joining OM will be special guests Pharaoh Overlord for their UK dates only, performing tracks from their latest record, 5.