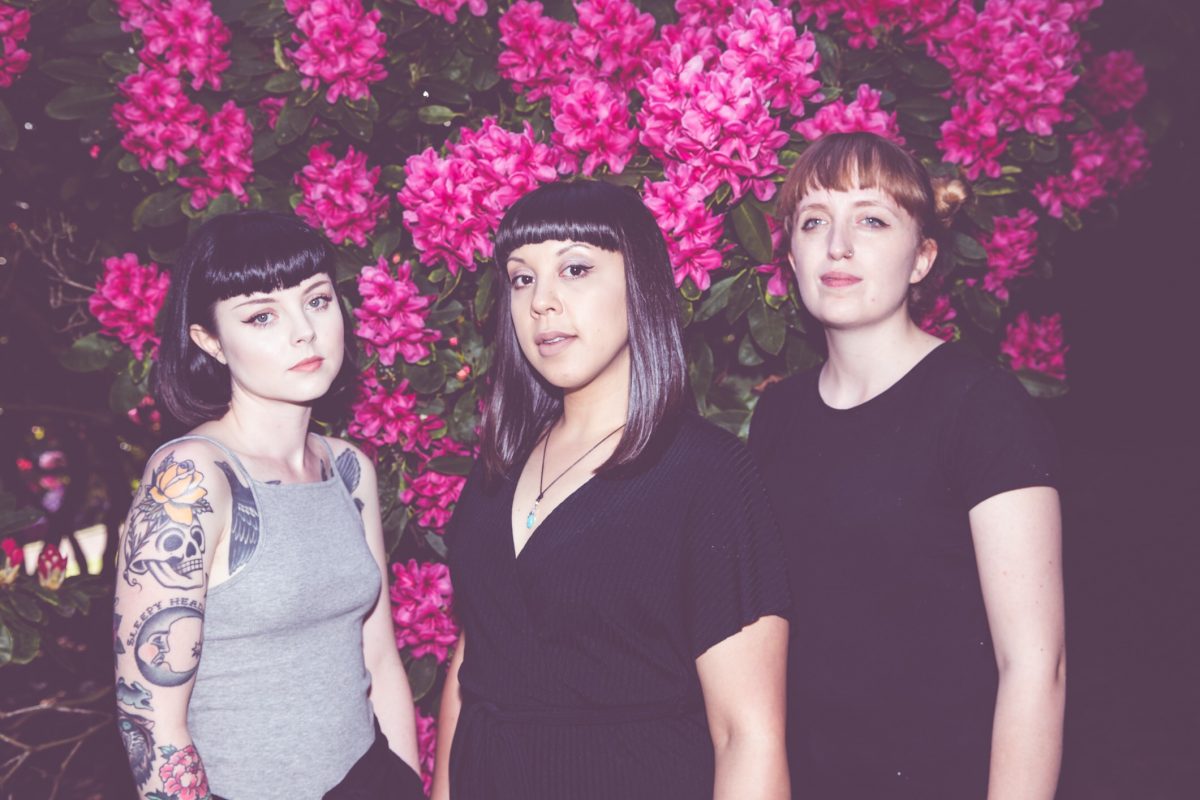 The Lotts to play Sound as Courting headline Phase One, Getintothis’ Lewis Ridley has the news.

Bobby West will play Jimmy’s in Liverpool next month, following an impressive support slot with Ali Horn in December.

The gig is the second date of a tour which includes dates London, Preston, Wrexham and Stourbridge.

Emerging Warrington band The Lotts will headline Sound on their UK tour next month.

The dates, which kick off at the end of the month at Wigan’s Old Courts, include a show at London’s Dublin Castle, before returning north to Liverpool on Saturday February 8.

Elsewhere in gig news, Courting will play Phase One as they aim to make 2020 their big breakthrough year.

The band are heading for their debut Manchester show, supporting Wife Swap USA at Castle Hotel on February 6, before they’re back to play in Liverpool on Saturday March 28.

Our new track this week comes from Peaness, who have released a brand new video for Kaizen.

Guitarist Jess said: “It’s a song to remind myself that with every act of kindness and every crime, we affect the future, and that those choices go on to shape others, and our beautiful planet, long after we’re gone.”

“The word ‘Kaizen’ is a Japanese word that literally translates to ‘change for the good’, and that’s what we’re hoping for.”

It comes following the Chester three-piece’s second session on BBC Radio 6 Music, ahead of tour dates in January.

They’re also on the road in May for a tour which includes their biggest headline show to date at The Lexington in London.

Share. Twitter Facebook Google+ Pinterest LinkedIn Tumblr Email
Previous ArticleDysgeusia 58: Carcass and Katatonia return, 10 reasons why 2020 will be heavy and the hottest new bands
Next Article Zee Davine: “I’d really like to show how far I can push things, because that’s why I do it”