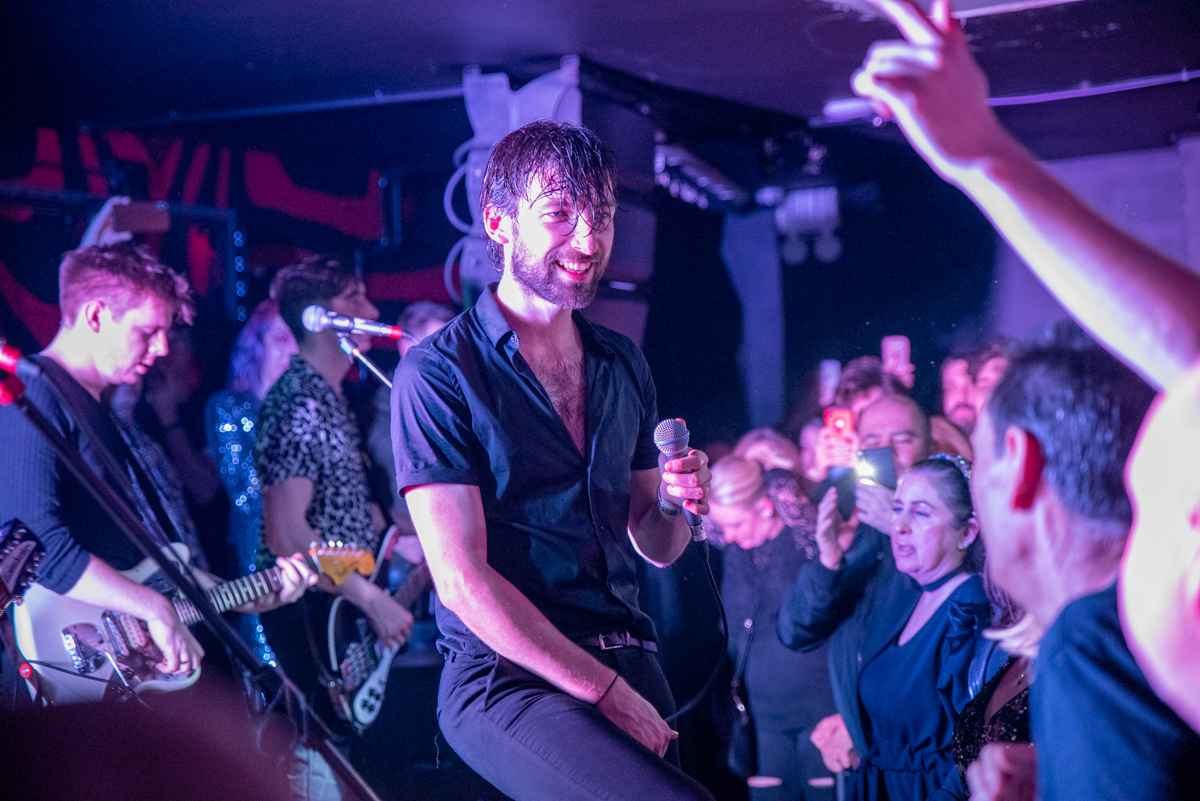 Red Rum Club welcomed 2020 in style at their Jimmys show on New Year’s Eve, Getintothis’ Amos Wynn was there to watch the action unfold.

It has been an excellent year for so many upcoming bands in Liverpool, with the likes of Spinn and The Night Café all having the opportunity to bring out their debut albums.

Right at the start of 2019, Red Rum Club released their first album, Matador, and opened the door to share their distinctive sound with a wider audience.

With a number of shows, including a hometown headline gig at the O2 Academy, the decade has ended superbly for the Scouse six-piece.

It was only fitting that they were at the heart of Liverpool to start the new year with a bang.

From start to finish, the set was full of power and passion, kicking things off with Honey to get the crowd well and truly in the mood.

The room was full of energy throughout, with the superb Calexico getting everyone singing along with gusto.

Red Rum Club’s unique sound made for a perfect New Year party, with a sold out Jimmy’s loving every second.

They even treated the crowd to a brand-new track, which sounded like an excellent addition to their catalogue, with the trumpet sounding as strong as ever on it.

With party poppers and balloons chucked into the crowd for the turn of midnight, lead singer Fran Doran exclaimed that 2019 had been “the best year of our lives.”

The first song of 2020 was fittingly the title track of their debut album, Matador.

Despite a few problems with Doran’s mic, the crowd kept things going as they remained in full voice.

TV Said So provided another theatrical track, before finishing on the superb Would You Rather Be Lonely.

With the crowd singing along to every single word, it proved to be a fantastic song to finish on.

Manchester four piece, Scuttlers, provided a good start to proceedings as the venue started to fill.

With strong guitar riffs and a Kasabian-esque sound in some areas, the band portrayed plenty of potential.

The four-piece also previewed their next single, which was slower than the rest of the set but sounded very promising with strong vocals and good lyrics.

They finished on a high with their first single, Lies In the Sky creating a big sound.

Red Rum Club… brought the New Year in. What a band. What a gig.

Next up was Shardy, who provided a joyful set to get the crowd into the mood for the new decade.

Each song was brought to life with strong riffs and excellent vocals to match the catchy lyrics.

The songs sounded well-polished and well-constructed, making them a perfect support.

2019 may have had plenty of highs and lows, but Red Rum Club ensured it ended with a bang.

Despite only being into 2020 for a matter of hours, the six pieces’ New Year set is an early contender for gig of the year already and has set the bar high. 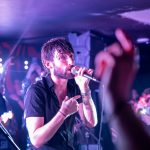 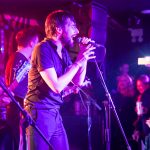 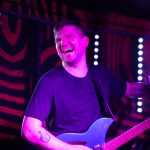 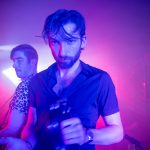 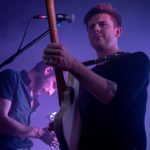 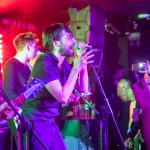 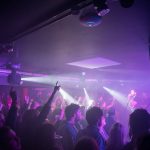 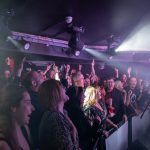 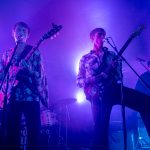 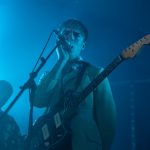 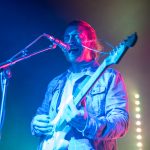 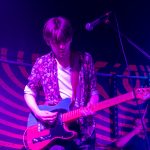