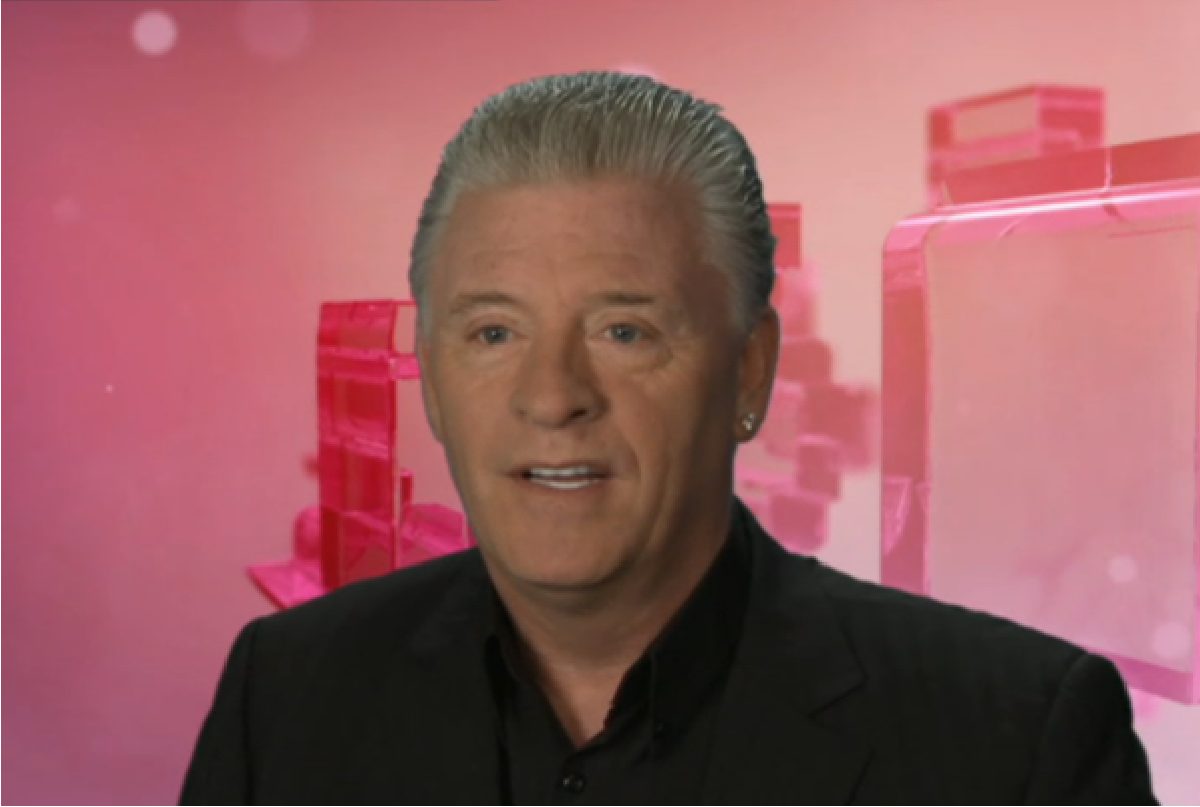 Following the death of celebrity psychic Derek Acorah, Getintothis’ Jane Davies looks back his legacy and whether he has done more harm than good for the cause.

The recent, sudden death of showbiz medium Derek Acorah once again opens up the debate about the integrity of mediumship.

The Derek Acorah that I once met was not the full on razzmatazz showman/TV star that he ultimately morphed into.

I consulted Acorah back in 1996 in an office in Victoria St on the recommendation of a work colleague. He was a straight forward medium. I fed him no information and sat scribbling down the words of wisdom that he spouted.

Some information immediately resonated. A relative was described, the illness that they passed with accurately along with their name and their opinions on a recent key event in my life.

The one bit of information that did stand out, was that he informed me that my partner would be offered a job in June. On the morning of Sunday 1 June, the phone rang, and on the line was his future manager offering him the job he had recently been interviewed for.

My personal judgement of Acorah was that he was an accurate and genuine medium.

It did come as a surprise to me, many years later to see him exposed as an alleged fake on a television show, Most Haunted.

Putting it all into context, mediums are intrinsic to the Spiritualist religion.

Some are platform ministers and officiants, yet the subject of communicating with the dead opens up a whole host of public perceptions, notably ouija boards, crystal balls, elaborate hoaxes and much derision.

What is lacking is popular mediums endorsing the legitimacy of Spiritualist National Union churches and encouraging enquiry.

Whether on television or in a church, mediums cannot tell fortunes.

The disclaimer written into small print about psychic phone services and medium theatre shows is that they are purely for entertainment purposes in the same way that Spiritualist churches are not allowed to tell fortunes, merely to prove life after death, but if a deceased relative offers “guidance”, then this is a bonus.

If it’s a given that no medium will ever tell you the winning numbers for this week’s lottery or if your horse is going to be the first past the post in the 2.15 at Haydock Park. You shouldn’t expect mediums to be able to summon the spirits of the famous on demand either.

Acorah attempting to contact Michael Jackson was not a wise move.

A medium cannot choose who chooses to commune with them.  In a way, the law has in fact restored mediumship to a form of entertainment, similar to what it started off as in the mid 1800’s.

When we think of Acorah or Sally Morgan or the late Colin Fry, we don’t automatically think of links to a legitimate religion but rather their touring theatre shows and TV appearances.

I struggle with the concept of showbiz mediums; conducting medium demonstrations in theatres or in television studios.

They have been given a talent, not necessarily to be exploited for profit and fame. They are far removed from the grounded mediums in the real world largely operating on a subsistence level, using it as a sideline to alternative therapy practices.

In my 20 plus years of consulting mediums, I have been amazed by some accurate descriptions about past events.

If you are a confirmed sceptic, you need to base your opinion on some evidence or personal experience of spiritualism in order to validate this.

For every disbeliever, there is a believer who was previously a sceptic. It becomes a problem if you only take decisions based on advice and take it to the letter and spend huge amounts of money on it.

Perhaps Acorah angered the gods who decided he was getting too big for his boots and making too much money out of his skills. He was on a roll with paranormal exploration show Most Haunted.

Along came paranormal investigator Dr Ciaron O ‘Keeffe, a sceptic who allegedly hatched a plan to expose Acorah as a fake.

On location with Most Haunted at a prison, he made up a name of a jailer, an anagram of Derek Faker which was Kreed Kafer and made sure he is overhead sharing this with the crew.

When Acorah apparently became possessed by a spirit, lo and behold the spirit is identified by Acorah as Derek Kreed Kafer.

Could the pesky spirit in question have heard the name and decided to identify itself to Derek as that name? If Acorah truly was psychic, why did he not exercise caution around O’Keefe? This incident ultimately lead to Acorah being asked to leave the programme.

Acorah brought mediumship into the public domain, right or wrong.

He was even parodied on the BBC by the comedy psychic character, Shirley Ghostman. Perhaps he made spiritualism fun, less scary and more accessible.

In support of Acorah, he probably initiated those conversations with friends and work mates about the afterlife with his bright and breezy if somewhat blingy manner.

There was a humour about the man; he connected well with the public and some of his spiritual outbursts were quite spectacular; no one can ever forget him shouting in a possessed voice during an investigation, “Mary loves Dick!”

If he made one person question the after life and dare to enquire further, then he has done a good job.